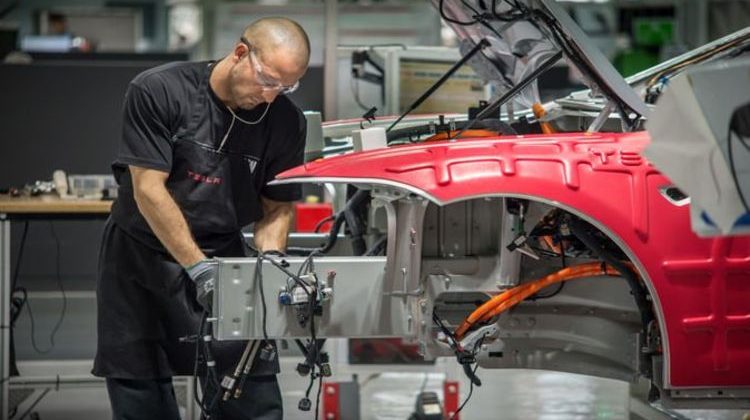 Tesla’s battery developer Contemporary Amprex Technology Ltd (CATL) has revealed it is ready to produce the mammoth battery which could last up to 16 years. In comparison, most care firms only offer warranties from a three to eight year period on their car batteries.

In most cases this covers vehicles from between 60,000 and 150,000 miles of use before a vehicle will begin to slow and eventually seize.

However the game changing product is “ready” for production according to CATL chairman Zeng Yuqun.

In an interview with Bloomberg, he said: “If someone places an order, we are ready to produce.”

CATL signed a two year deal in February to supply batteries to Tesla in a major steal for the Chinese firm. 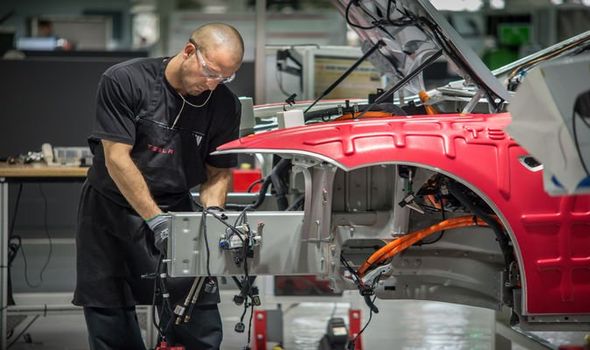 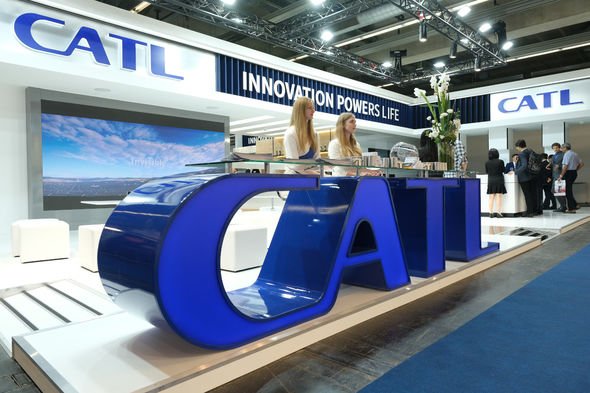 CATL already provides a series of battery tecnobody for leading car firms such as Volkswagen and BMW and Tesla will only help raise their profile.

CATL have revealed the batteries would cost a ten percent premium over those they usually provide.

However, the technology could be so strong they can even be reused in a second vehicle which would dramatically lower the cost of owning an electric vehicle.

It is not known whether CATL’s new battery was developed alongside Tesla although the electric car firm has hinted previously of its intention to launch revolutionary new battery technology.

The battery was said to allow the cars to have second or third lives and would reduce costs in line with traditional petrol and diesel cars.

The reveal of the tool and a range of new technology was expected to be held last month during “battery day”.

However, lockdown restrictions have seen Elon Musk delay the event to sometime in June to ensure people could attend the event.

Battery life is one of the major issues holding back motorists from purchasing electric vehicles.

A new battery which promises to run for up to one million miles could transform the market and boost sales during a critical period.

The new technology is set to launch in Chinese built Tesla Model 3’s to start with before an expected global adoption.

The new technology could come at the right time for the UK as it grapples with convincing motorists to switch to electric technology. 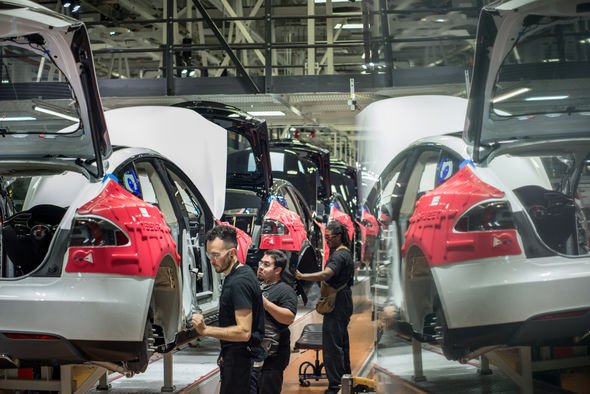 Property Week has revealed Tedla could be considering a UK gigafactory in the UK after rumours Elon Musk flew to Bristol to find a site.

Yesterday the Telegraph revealed the government were considering a £6,000 scrappage system to  boost sales of electric cars after lockdown restrictions were eased.

Electric car sales have dramatically increased in the UK but the market is small compared to traditional models which still dominate.

However, this could soon change after a hyundai survey revealed four in ten would consider switching to an electric car after lockdown.

Change in car tax benefit in kind rates have also seen interest levels rise as extra upfront charges were completely scrapped for those purchasing models under a salary sacrifice scheme.