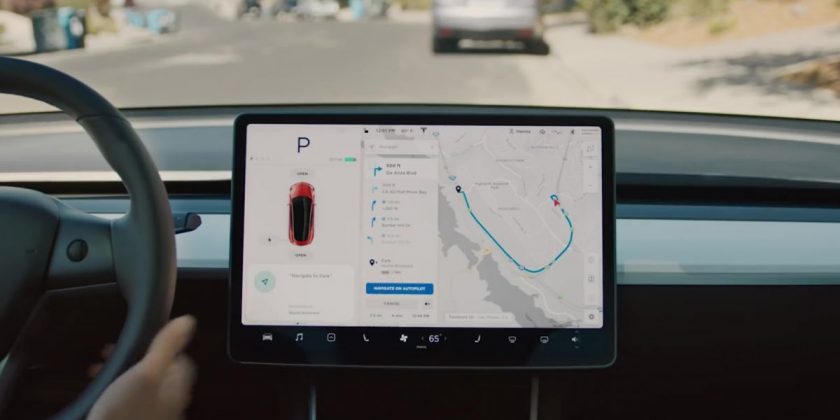 The new assessment protocols focus on two main areas, which are Assistance Competence, which is a balance between the technical competencies of the system (vehicle assistance) and the extent to which it keeps the driver alert and engaged (Driver Engagement), and Safety Backup, which is the vehicle’s safety net in critical situations. Each tested vehicle is given a rating of Entry, Moderate, Good and Very Good.

The findings come after the second series of Euro NCAP Highway Assist tests, which aim to ensure the safe adoption of these and other assisted driving technologies by consumers. Here, the Model 3 scored top marks in Vehicle Assistance and Safety Backup categories, however its Autopilot was deemed to do little to keep the driver engaged to the task of driving.

The Tesla’s steering strategy gave a more binary impression, that either the car is driving itself or the drier has full control of the vehicle, according to Euro NCAP. The car therefore performed poorly in the field of driver engagement and dropped the Model 3’s overall grading to Moderate, the assessment programme found. Three of the 10 vehicles tested scored a ‘Very Good’ rating, which is determined to be systems which achieve a good balance between offering a high level of driver assistance while at the same time keeping the driver engaged and in control of the task of driving.

These were also deemed to provide a good crash avoidance backup, and considered to respond immediately if the driver becomes incapacitated while the vehicle is operating in assistance mode. Meanwhile, the Ford Kuga scored a ‘Good’ rating, which demonstrated that the mainstream mid-range of vehicles can offer well-balanced and advanced driver assistance.

Higher-volume vehicles such as the Renault Clio and Peugeot 2008 were given an ‘Entry’ ranking, as they offered a relatively modest level of assistance to ensure that the driver is not disengaged from the task of driving.

The best driver assistance systems are considered to be the ones that strike a balance between offering assistance and keeping the driver engaged to the task of ensuring safe operation, according to Euro NCAP.

“The best systems offer a balance between the amount of assistance they provide and the level of driver engagement – and should be supported by an effective safety backup. The results of this round of tests demonstrate that driving assistance is fast becoming better and more readily available, but until driver monitoring is significantly improved, the driver needs to remain responsible at all times,” he said.