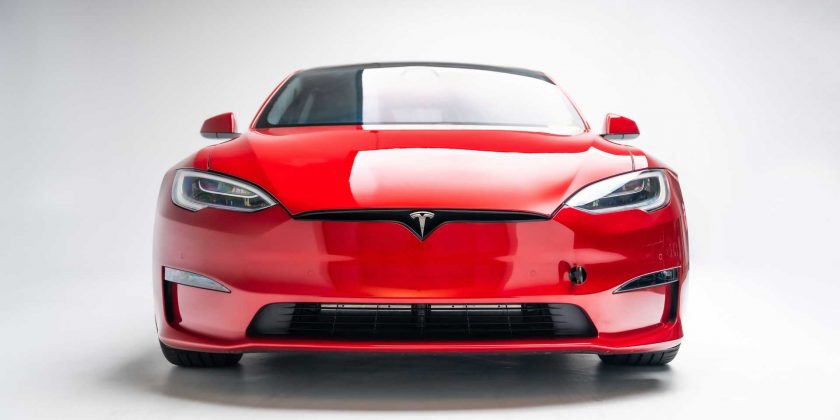 For the first time in nearly 25 years, an American automaker is again number one in luxury sales in the US. Tesla grabbed the luxury sales crown from BMW for the 2022 calendar year, selling 158,612 more vehicles than the German automaker in its home market. In 2021, BMW had beaten Tesla by about 23,000 vehicles based on estimates.

The EV maker delivered an estimated 491,000 vehicles in the US last year, up 44 percent, and exceeded 1 million deliveries globally, according to Automotive News Research & Data Center estimates. Tesla does not break down sales by region or country. BMW sold 332,388 vehicles in the US last year, followed by Mercedes-Benz in third place with 286,764 and Lexus in fourth with 258,704.

Tesla has come a long way from being a nearly-bankrupt startup a little over a decade ago to becoming the US luxury car segment leader. The Austin, Texas-based automaker managed to bring BMW’s three-year reign over the US luxury market to an end as it ramped up production and offered discounts on some models.

Tesla taking the No. 1 spot in US luxury car sales shows the paradigm has shifted with electric vehicles dominating the luxury segment, Tyson Jominy, vice president of data and analytics at J.D. Power, told Automotive News.

“Not only do luxury buyers want EVs, but the one that only sells EV is now the sales leader,” he said, adding that Tesla’s sales dominance sends the following message to the industry: “If you want to be at the top of the luxury segment, you’ve got to beat Tesla, and you’ve got to do it with EVs.”

Tesla’s result is all the more remarkable as overall US luxury sales dipped in 2022 and the broader market declined about 8 percent. US vehicle registration data, a lagging proxy for vehicle sales, showed Tesla with a 124,786-vehicle lead over BMW through November. The EV maker continued to extend its lead through the end of the year.

Through October, Tesla commanded nearly two-thirds of the EV segment in the US, more than the rest of the industry combined, according to registration data tracked by Experian. However, keeping that lead won’t be easy as industry giants like Ford, General Motors and Volkswagen electrify their fleets and build networks of battery and assembly plants worth billions of dollars.