Thailand’s auto production is expected to take big tumble of 37% to 1.33 million units this year, and according to the Federation of Thai Industries (FTI) auto club, the drop could be as bad as 50% (to one million units) should the Covid-19 crisis drags into June, the Bangkok Post reports.

“The FTI is waiting to see the full effects of the Covid-19 outbreak on the automotive industry. It’s difficult to say at the moment,” said Surapong Paisitpatanapong, the FTI auto club’s spokesman.

So far, first quarter 2020 figures are 19.2% down at 453,682 units. In March, 146,812 cars rolled out of factories, a 26.2% year-on-year dip, partly because of factory closures due to Covid-19. In Thailand, the Songkran festival falls in April and carmakers typically take a break until the end of the month.

While exports have naturally dropped (-16.4% in Q1), local sales failed to offer support – car sales in the Land of Smiles dropped for a 10th straight month in March, down 41.7% year-on-year. February sales were 17.1% lower.

According to the FTI auto club, Thailand’s automotive industry, including parts makers, employ around 750,000 people. For now, there are no plans to lay off workers, but carmakers have cut hours for many staff. 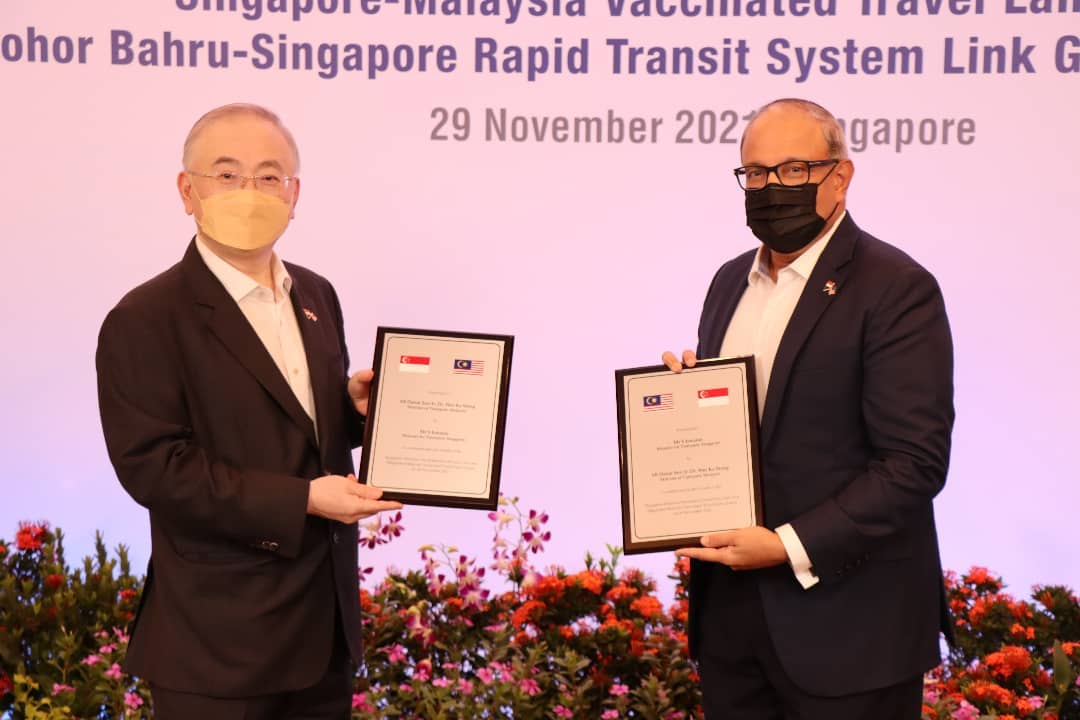