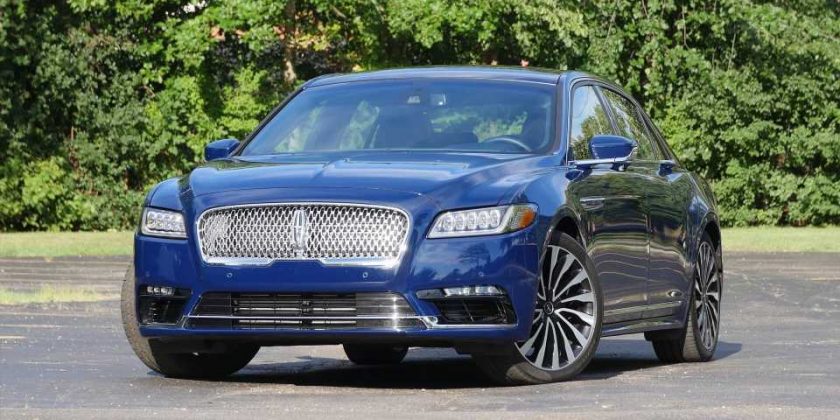 This marks the end of sedans sold in the U.S. under Ford Motor Company.

We all know that this is coming. Lincoln has produced the last Continental, rolling off Ford’s Flat Rock assembly plant on October 30, 2020. Ford Authority brought this news to light, officially marking the end of the long-running luxury sedan.

With all of Ford’s CD4 platform users (Ford Fusion and Lincoln MKZ) dead in the U.S., the end of the Continental also stamps the death of sedans under Ford Motor Company in the country. – all in favor of the more profitable SUVs and crossovers. 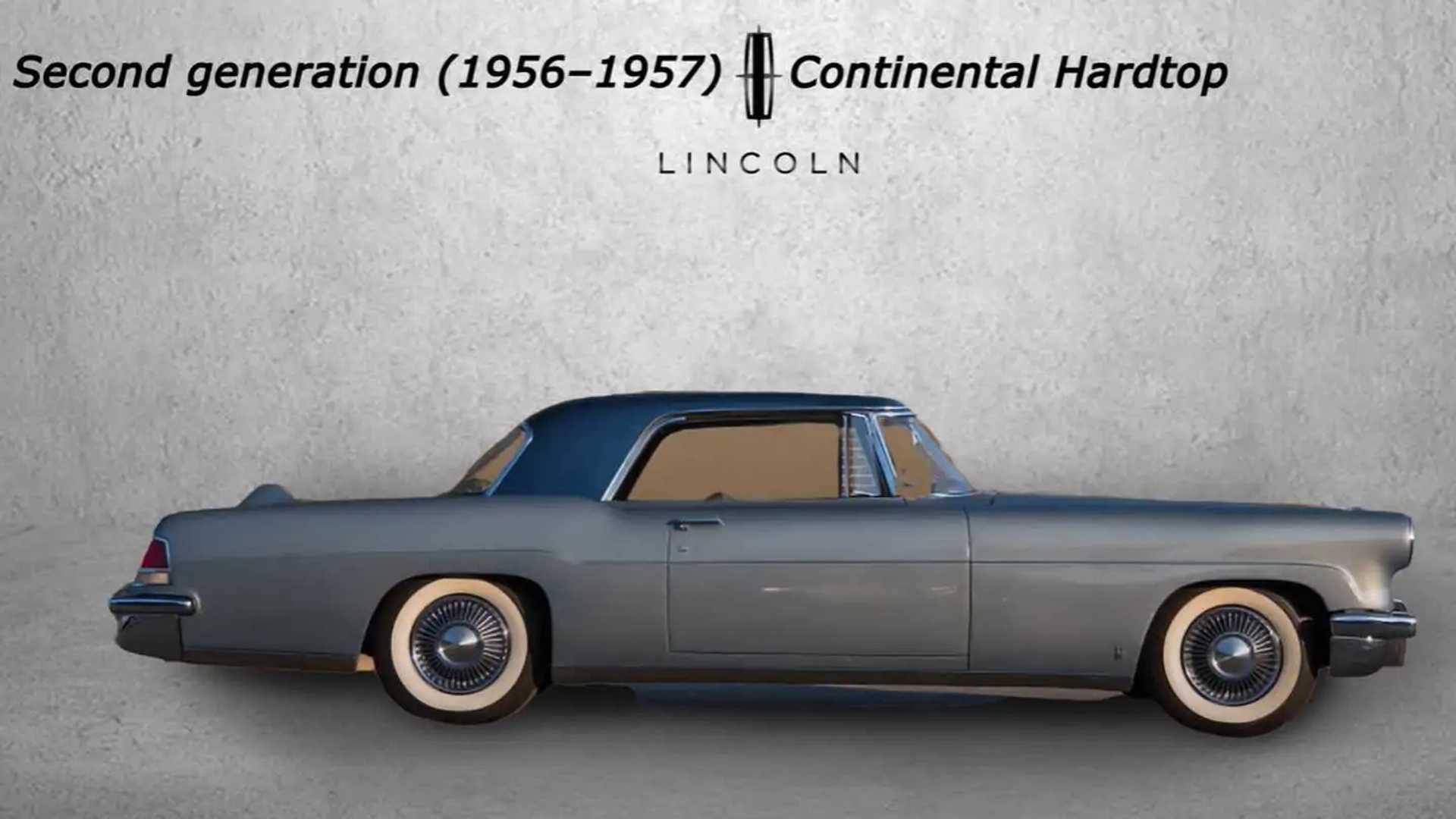 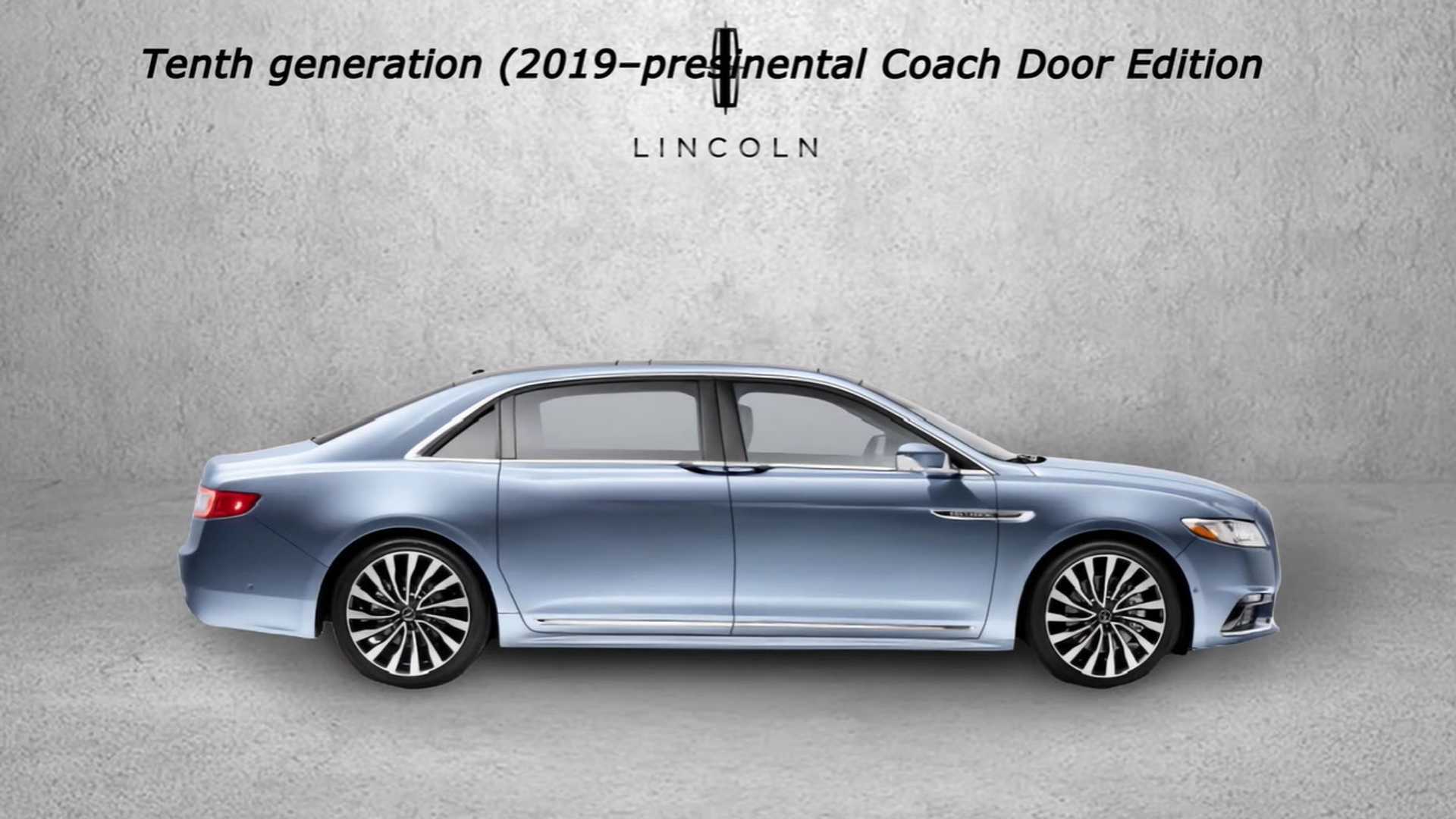 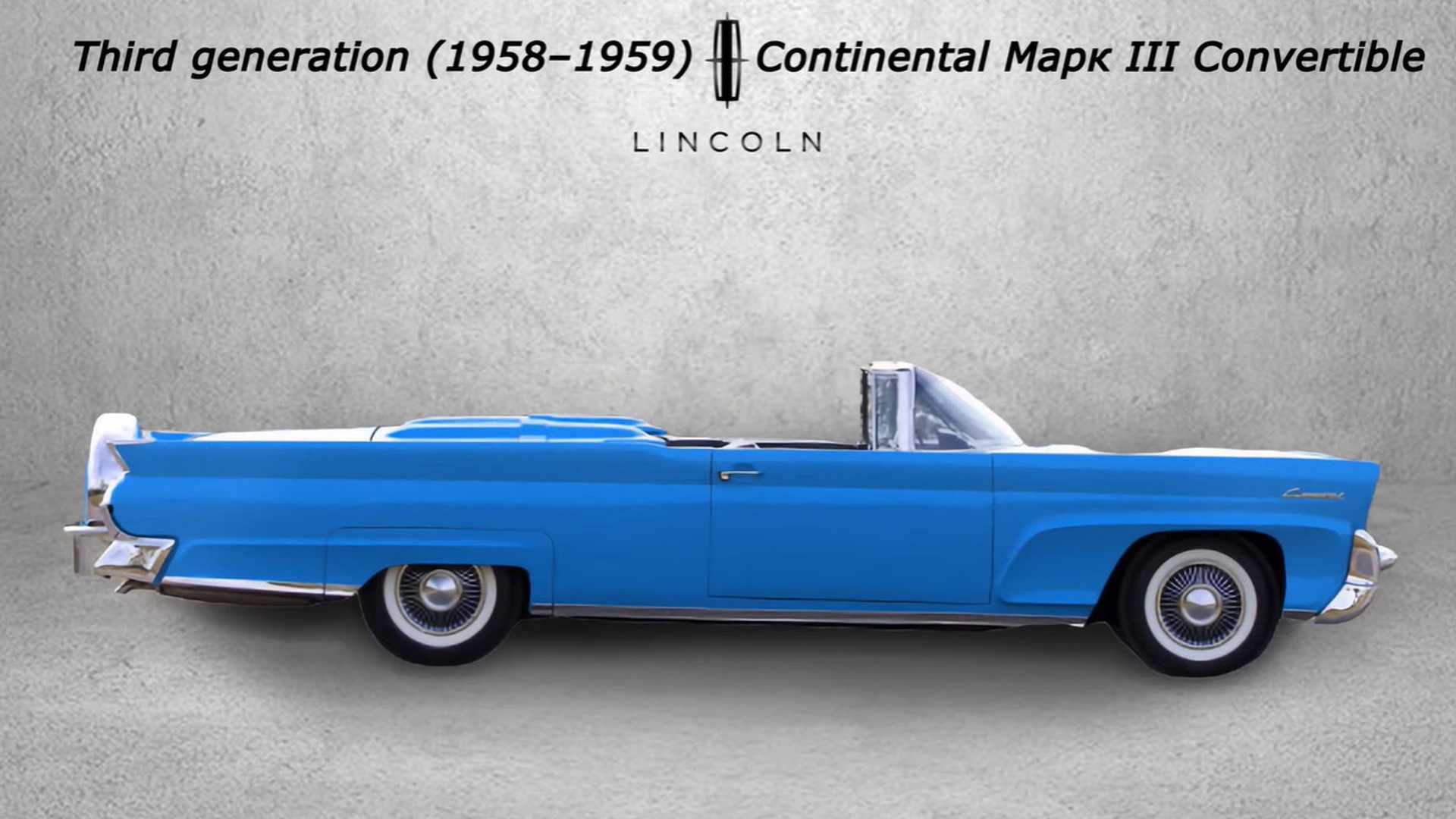 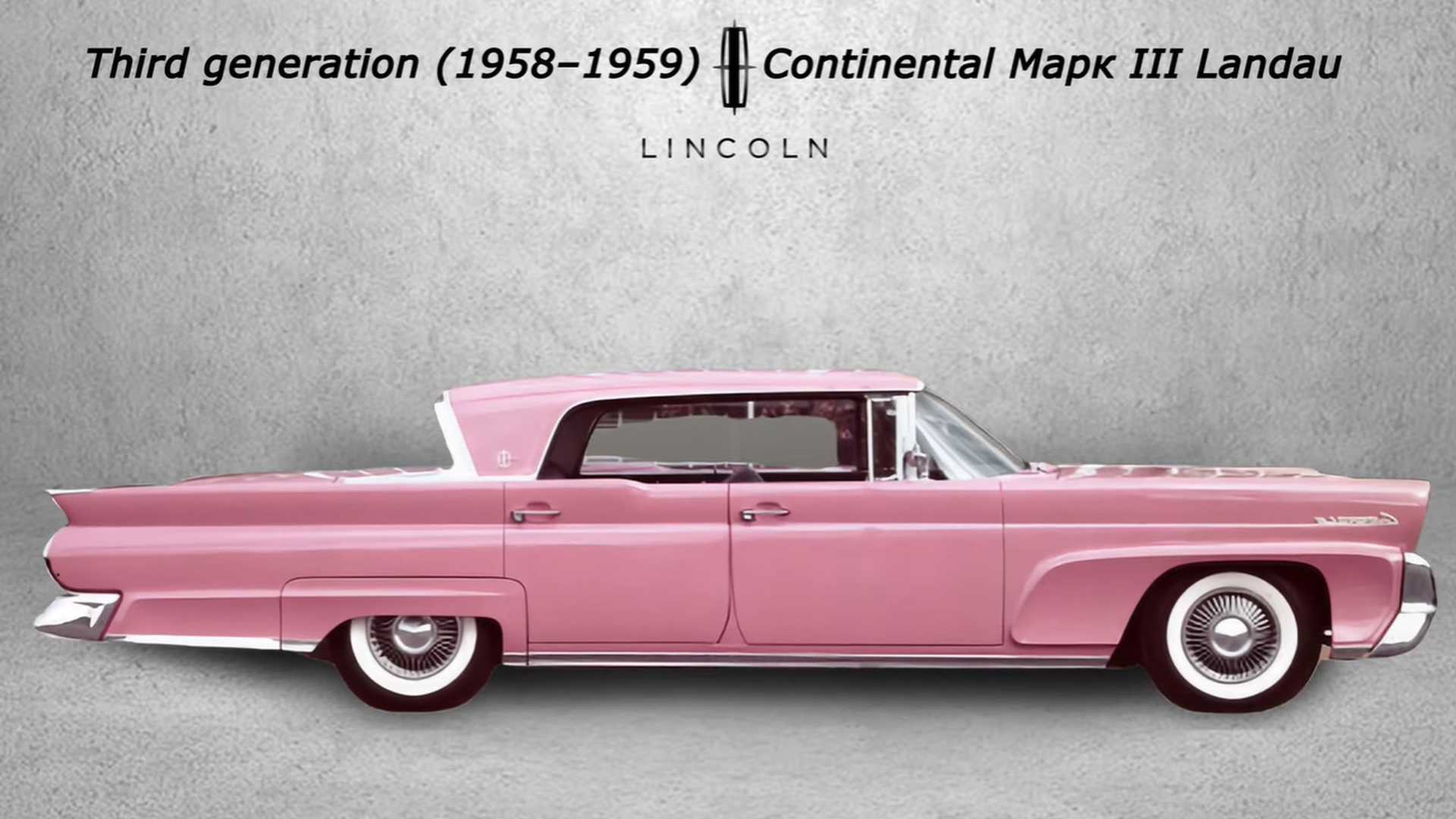 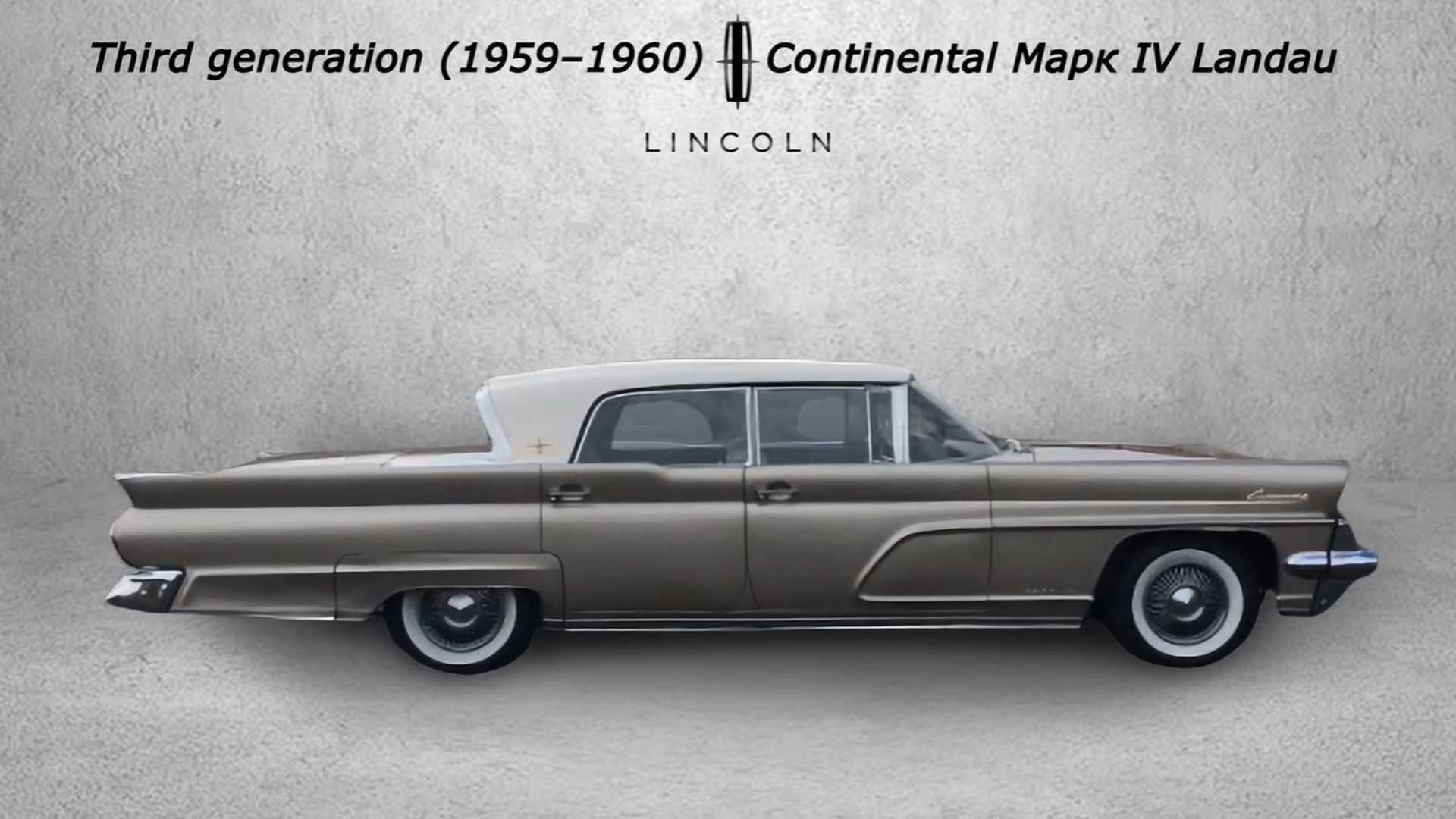 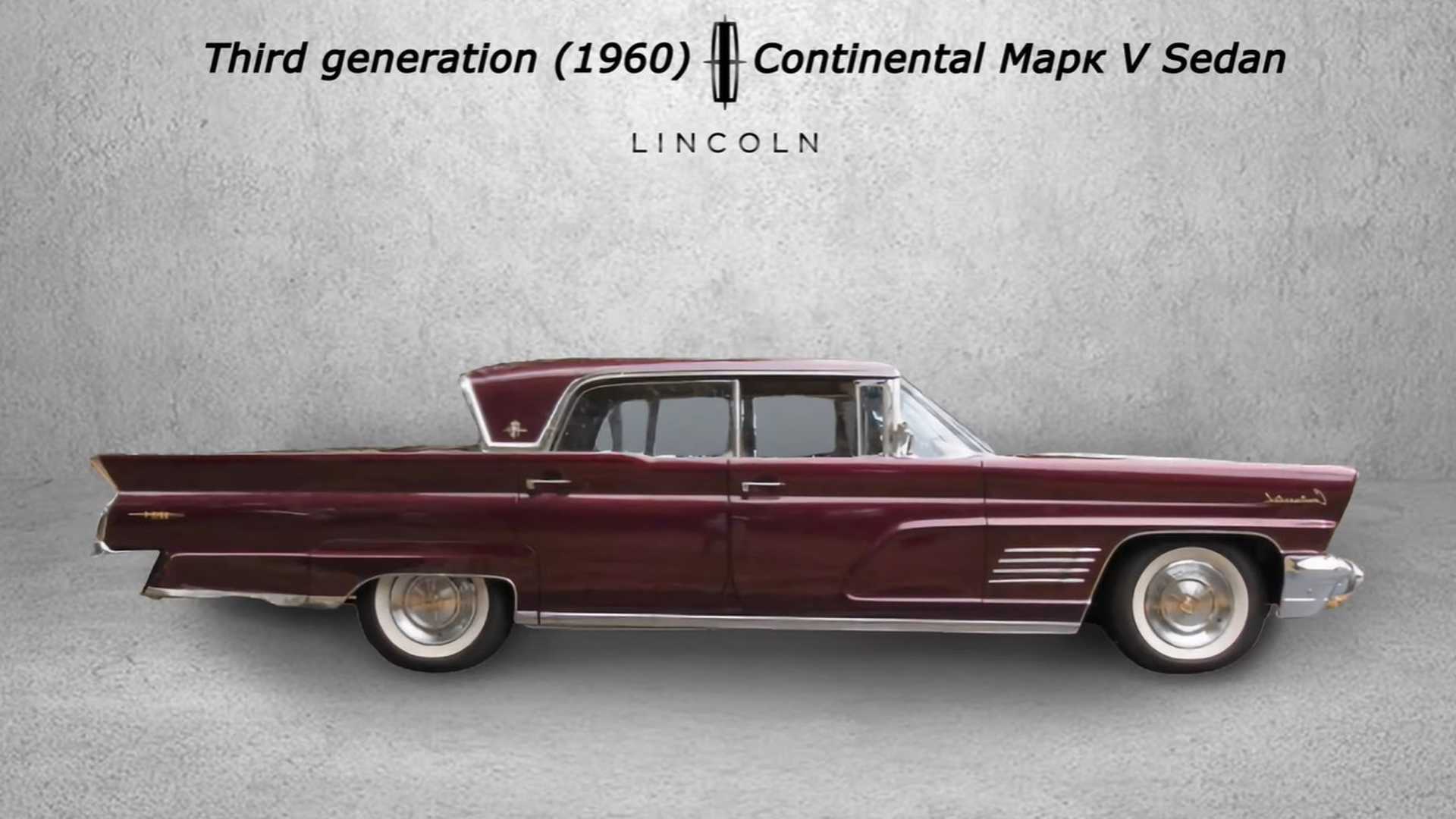 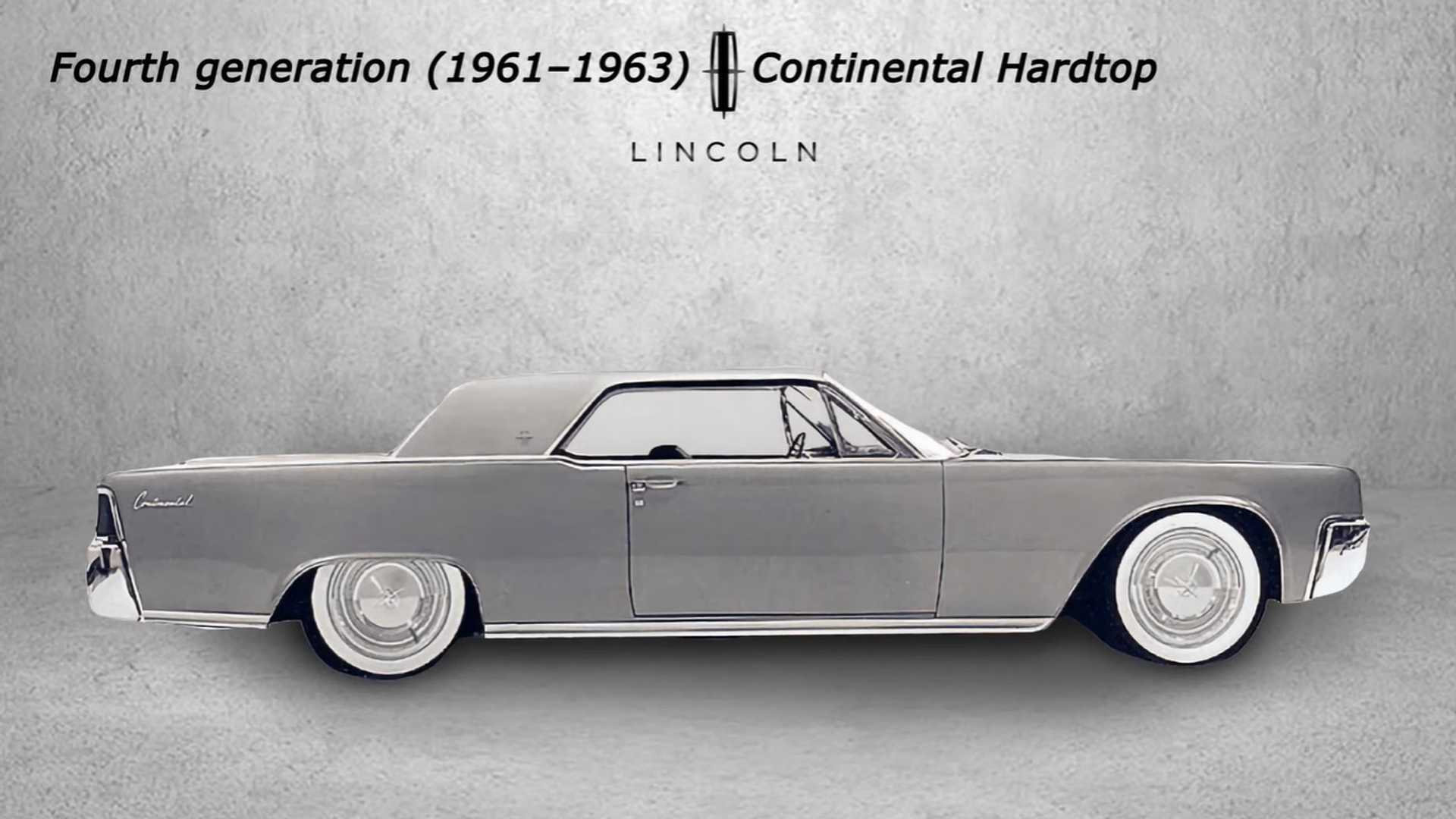 The Lincoln Continental had 80 years and ten generations under its belt, with the first-generation model sold in 1940 as a coupe and convertible. But throughout its lifespan, the Continental nameplate was killed off and revived twice. First in 1948 after the original model, then it came back in 1956 as the second-generation Continental. The name was, again, retired in July 2002, and was essentially replaced by the MKS in 2009. In 2016, Lincoln introduced the tenth generation Continental for the 2017 model year, ending a long 15-year hiatus.

With the last example rolling off the assembly plant, this would be the third time that the nameplate will be killed off. This generation of the luxury sedan would also have the shortest lifespan among its ten generations.

We’ll never know what the future brings for the Continental name. With SUVs and crossovers showing higher ROIs than the conventional three-box sedans, it’s unlikely that we’ll see another comeback anytime soon.

Then again, only time will tell. It’s a business case, and understandably so. Maybe Ford will bring back its sedans in the U.S. in the future, possibly electrified, but we wouldn’t count on that.