The 2019 Automobile All-Stars winners will be revealed on Saturday, March 9 at 11:00 am Eastern, but first we’re introducing—in no particular order—a few of the contenders each day this week. Head here for an All-Stars preview, and be sure to check back all week to see the contenders as they’re announced!

It’s no secret the Mazda 6 is an Automobile staff favorite. It’s distinguished itself as being well trimmed, stylish, and even—gasp!—fun to drive in a segment generally regarded as anything but. Our chief complaint has always been a relative lack of power from Mazda’s standard-issue 2.5-liter naturally aspirated inline-four.

The 2018 Mazda 6 remedies that gripe with the addition of a 2.5-liter turbo four-cylinder engine producing a solid 250 horses and 310 lb-ft of torque. That’s certainly nothing to sneeze at, and the engine sizes up well against the 6’s V-6–powered competitors. Other updates included an exterior refresh, with the key points being a larger grille, squared-off hood, and neatly integrated lip spoiler on the car’s trailing edge. We also continue to appreciate the Mazda 6’s elegant and minimalistic cabin, which feels like it punches above its class.

“This is a smartly equipped car,” daily news editor Conner Golden said. “I really like how premium the interior feels, down to the materials and excellent digital gauge set.” Contributor Basem Wasef echoed his sentiments: “The Mazda 6 is nice, very nice. Perhaps too nice to be appreciated in this workaday segment since its delicately rendered details are perhaps wasted on those more smitten by its driving dynamics.” 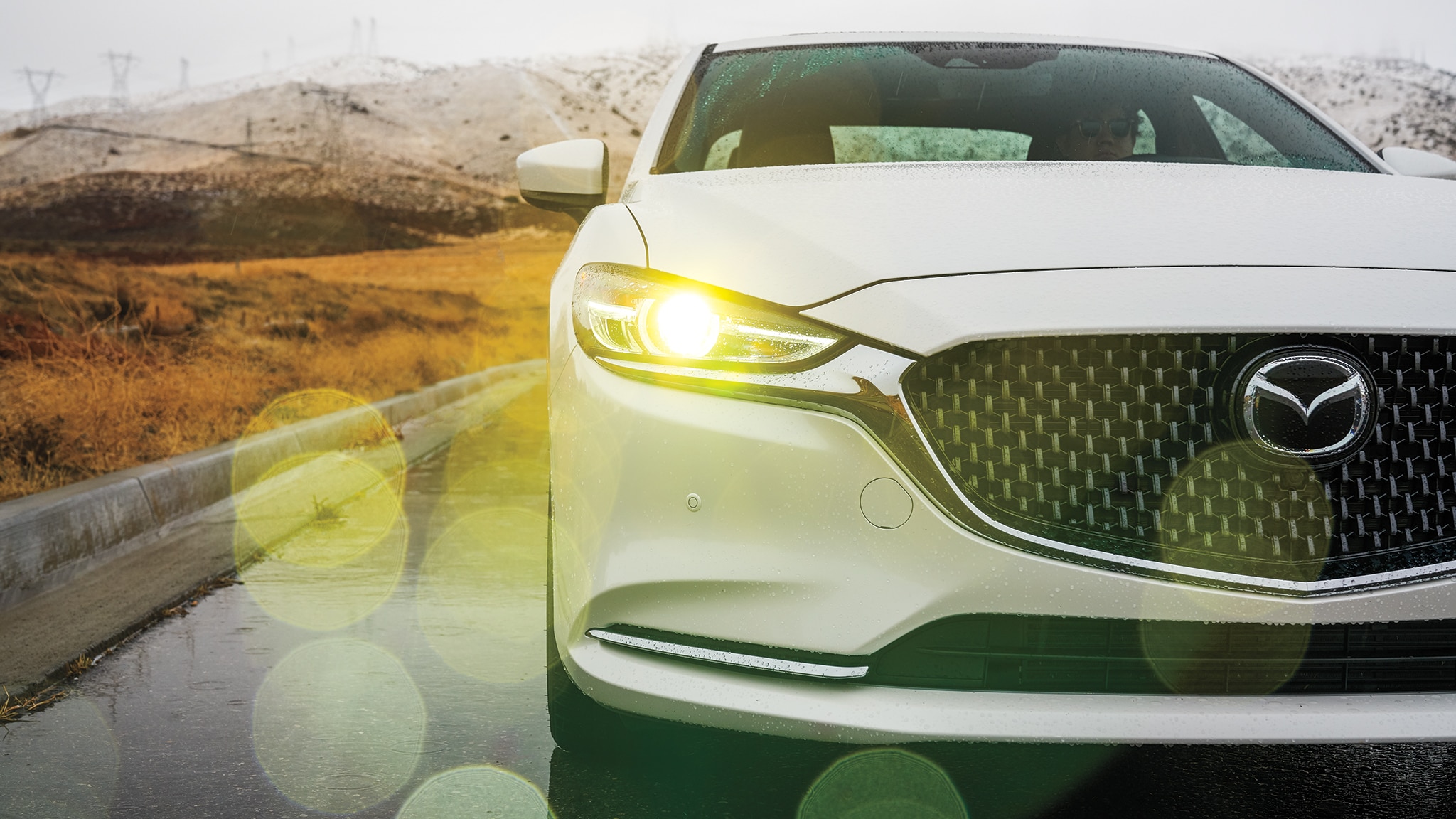 Speaking of dynamics, fellow contributor Jethro Bovingdon came away impressed by the 6, but for one aspect. “This thing has a sweet chassis—it rides very well but still has good body control, feels keen, and quite light,” he said. “But—and it’s a big but—the engine is sooooo dull. Loads of torque, very quiet and refined, but just so undramatic and boring, and it feels quite heavy with inertia, which is at odds with the responsive chassis. Surely the quest for torque doesn’t have to erase all character and enjoyment?”

Nevertheless, we were by and large taken with the most recent Mazda 6, even if it didn’t quite elevate itself to All-Star status.

“Great update of an already great car,” senior digital editor Erik Johnson concluded. “Still maybe the best midsize sedan to drive, now with the amount of power it should have had all along.” We’ll go even a step further and suggest that if an Alfa Romeo Giulia isn’t aligned with your pay grade, a Mazda 6 is an excellent consolation prize. 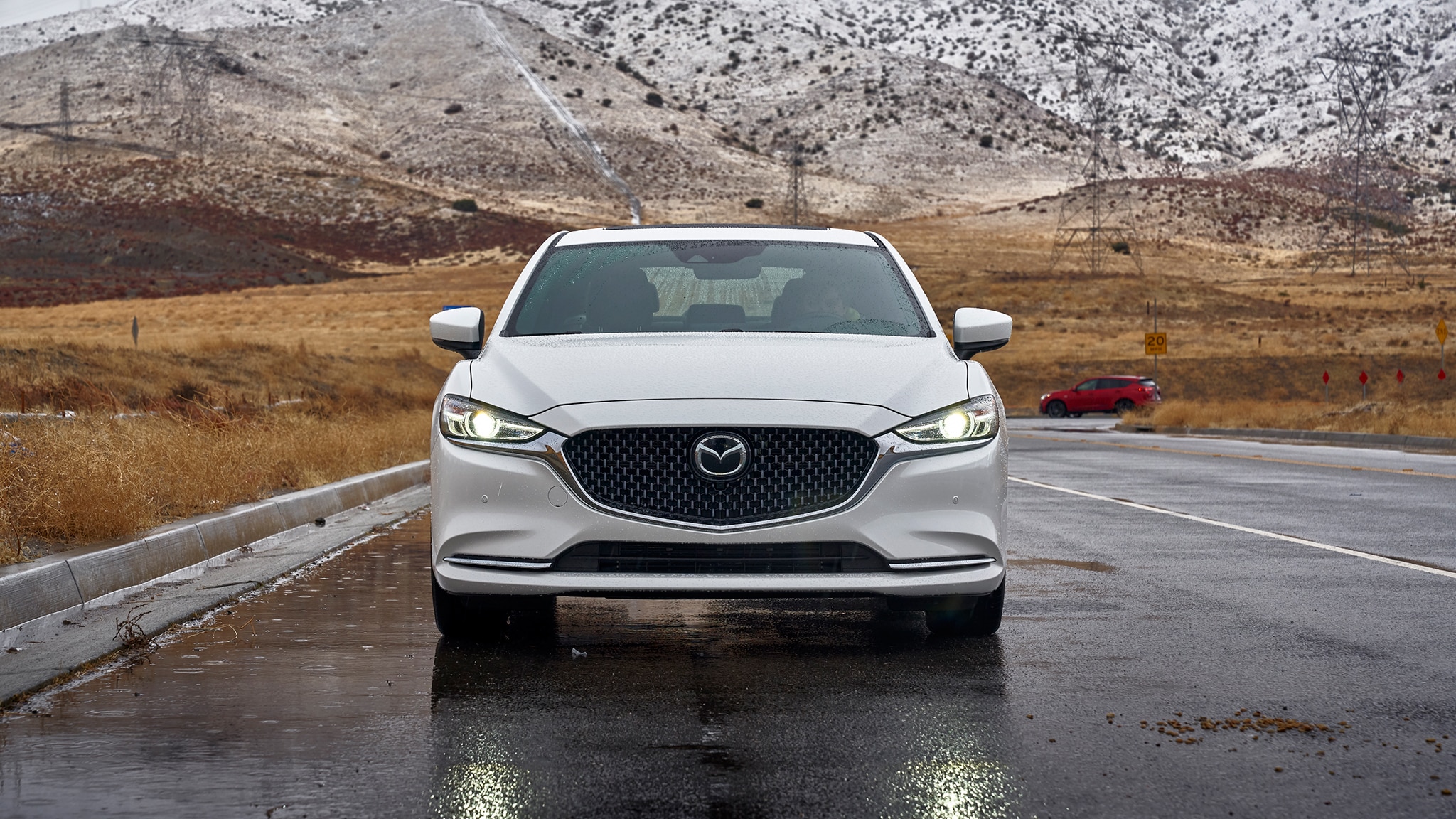 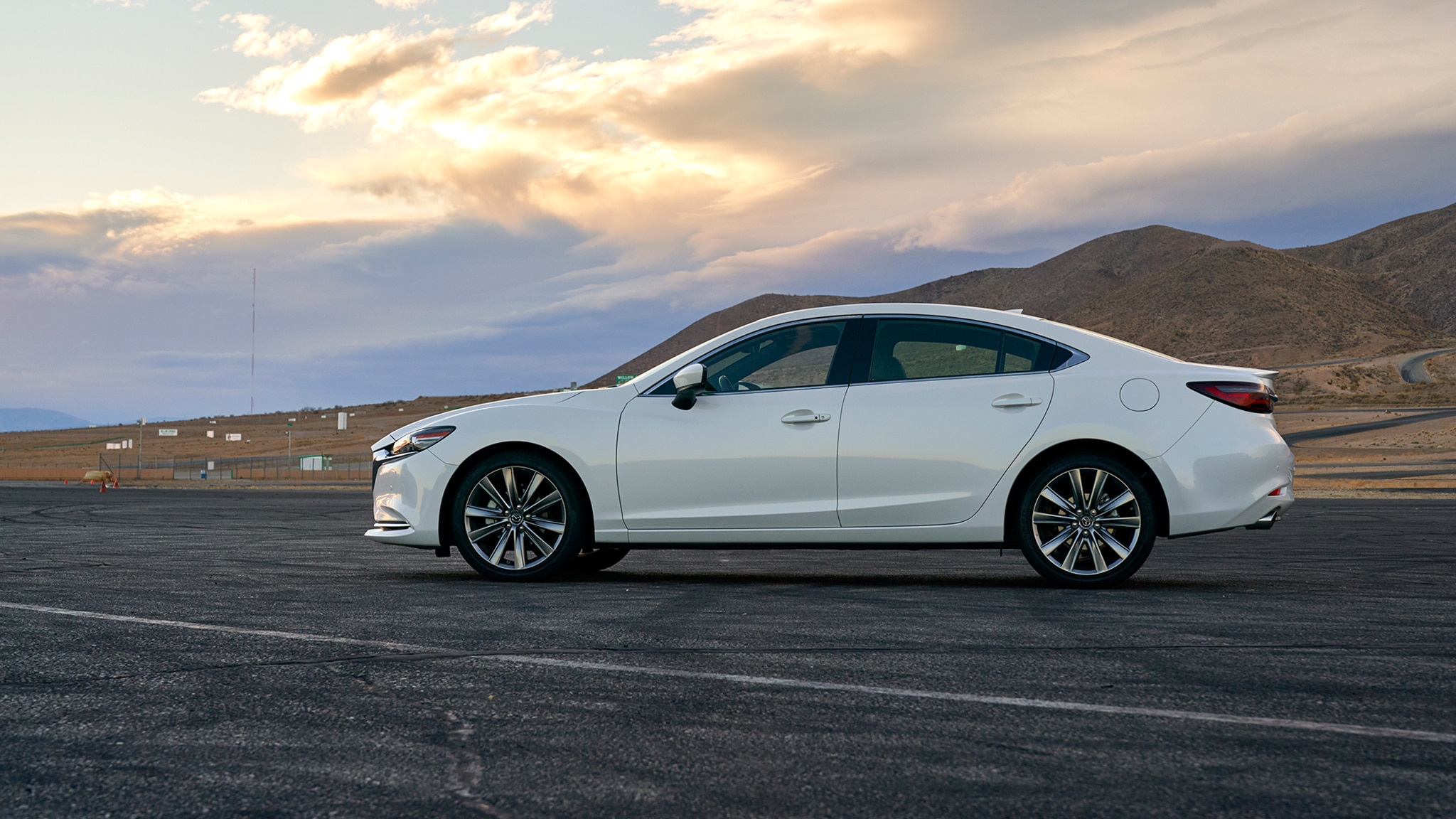 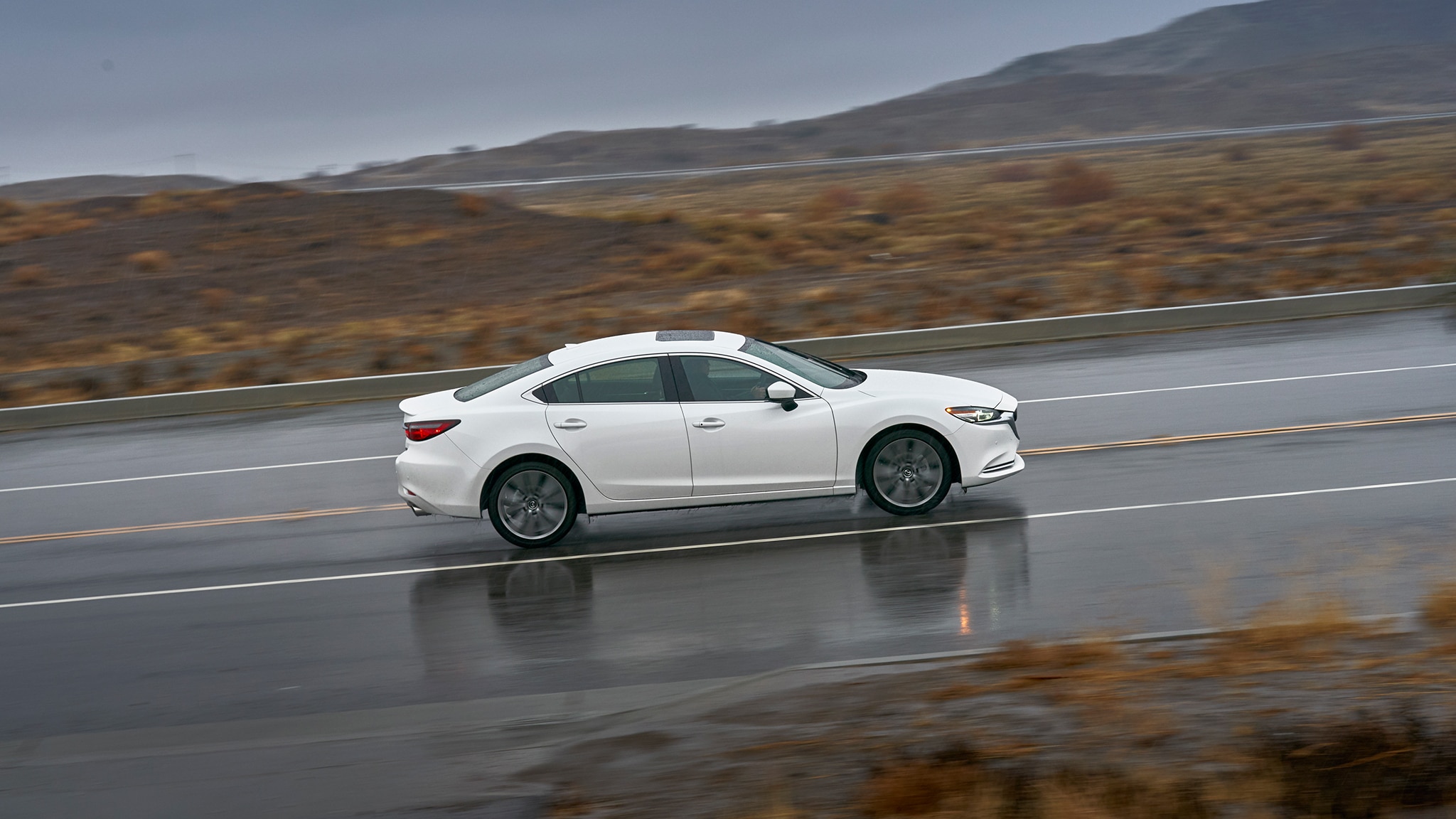 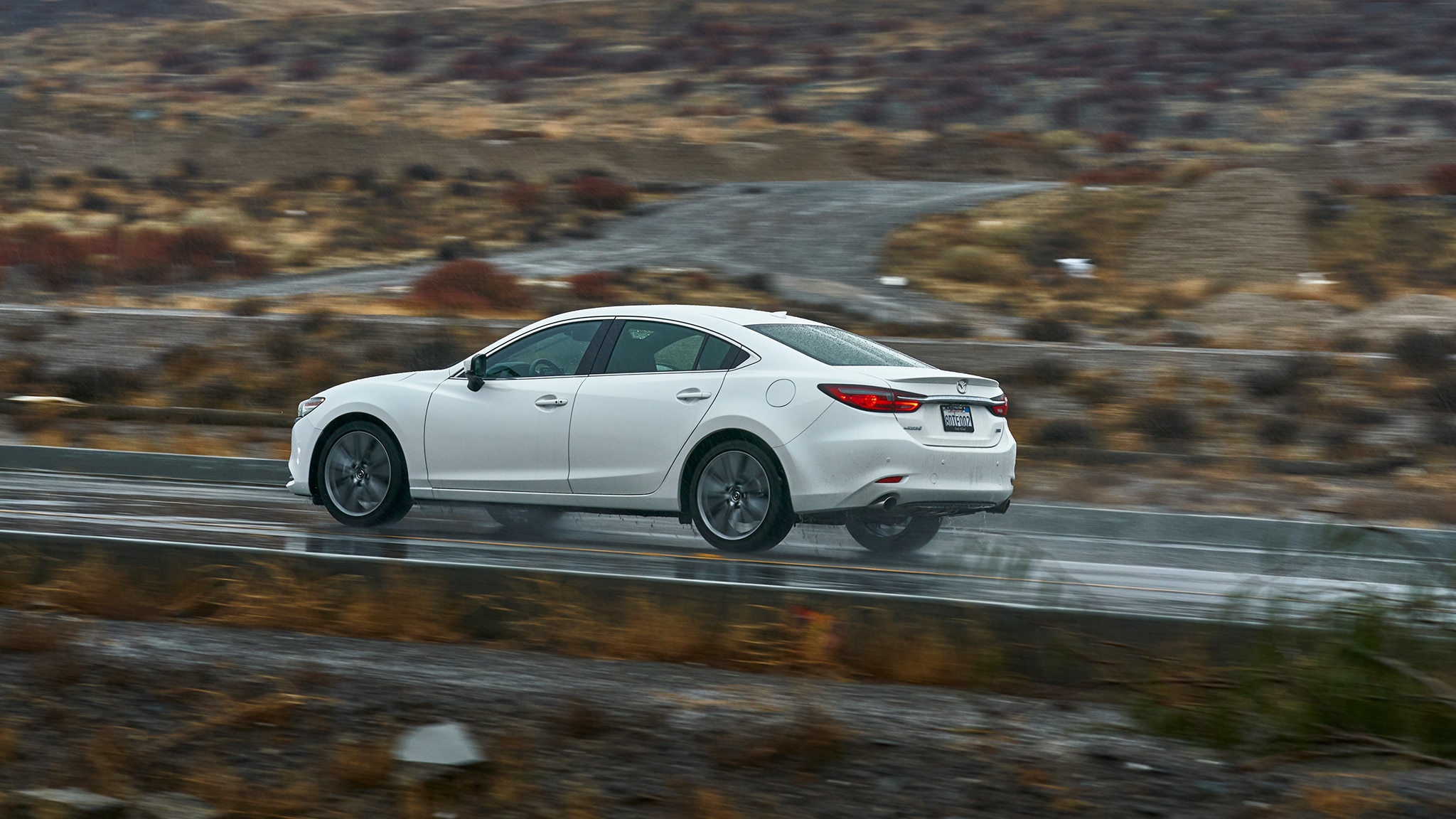 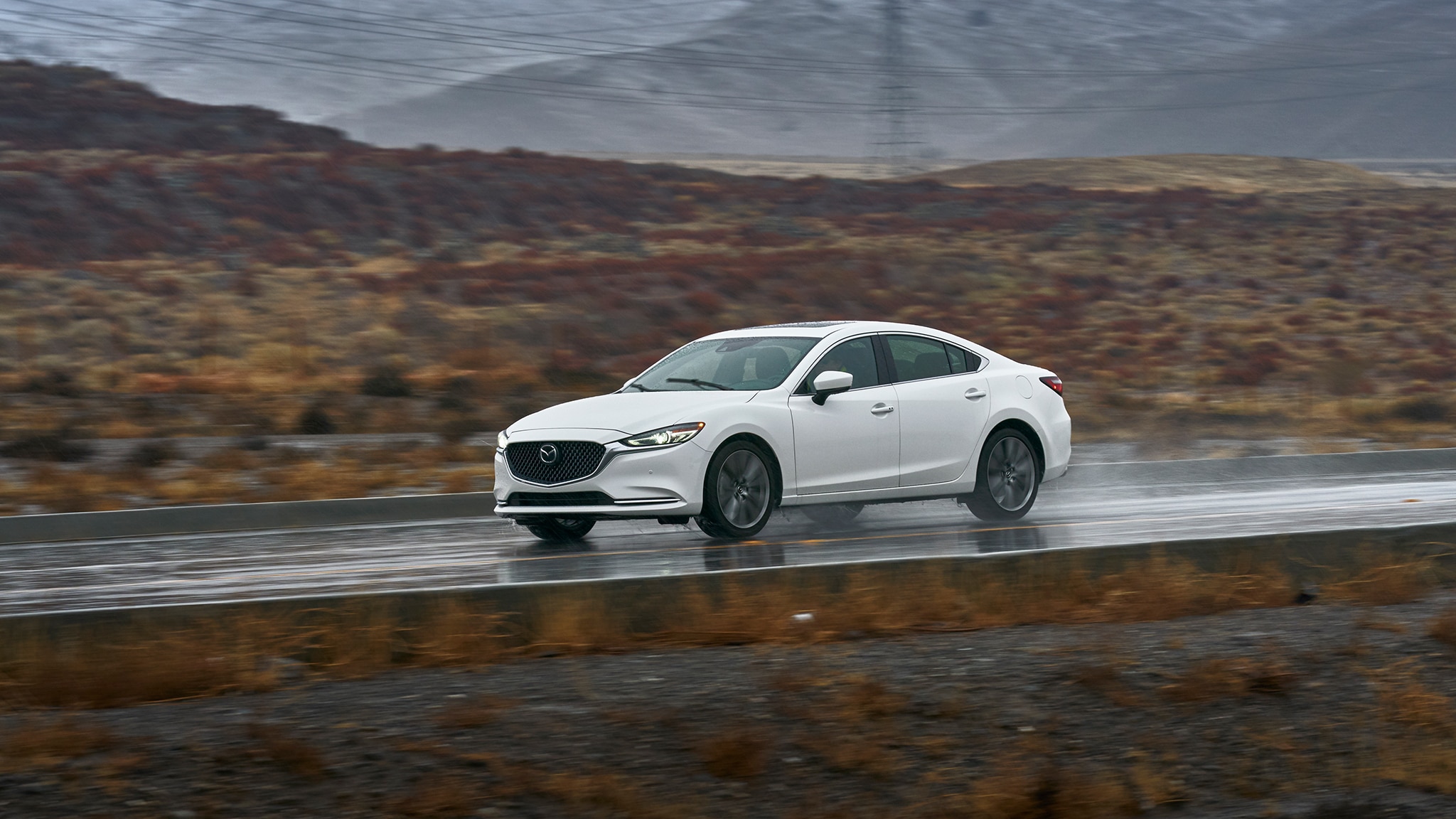 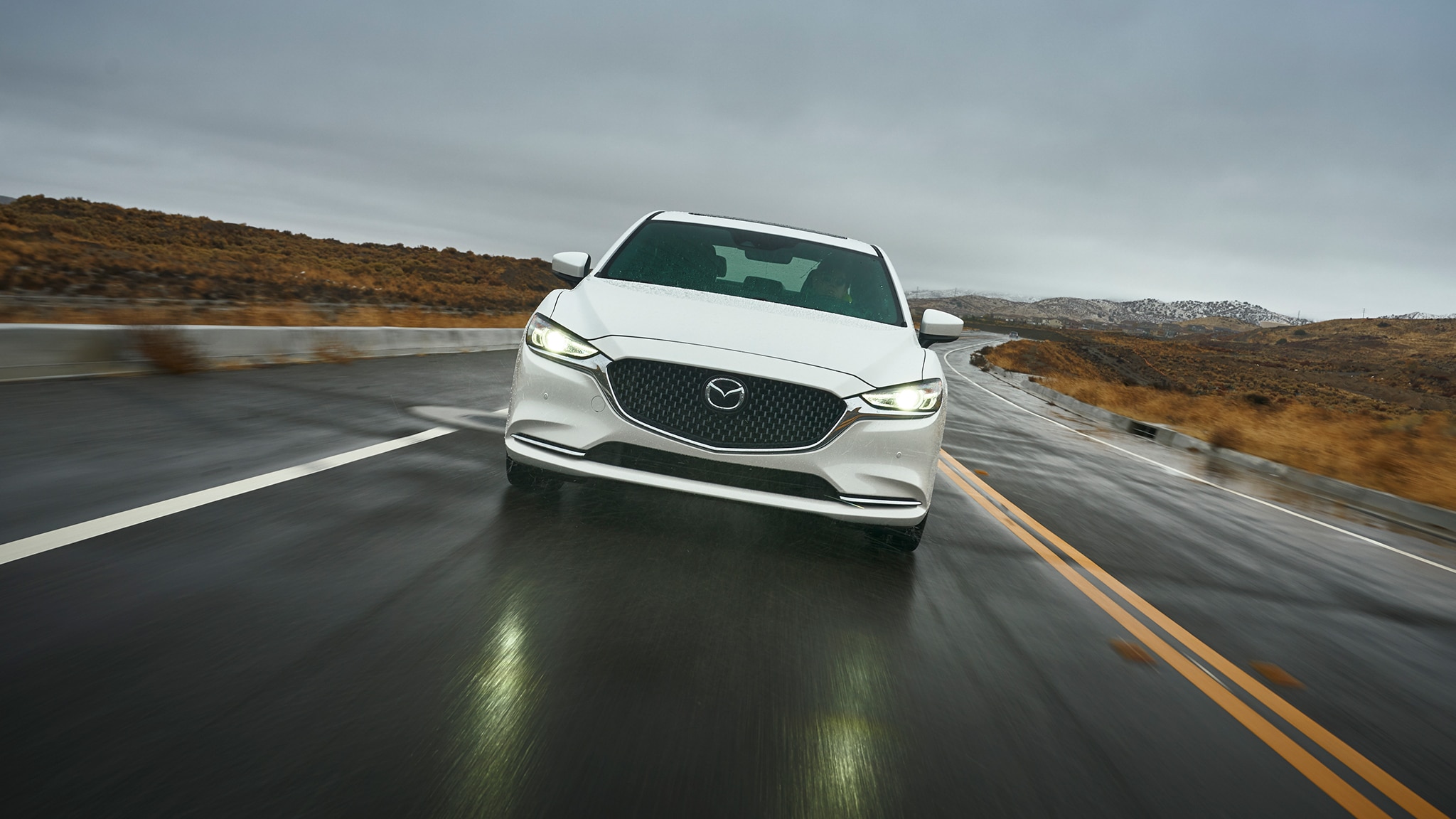 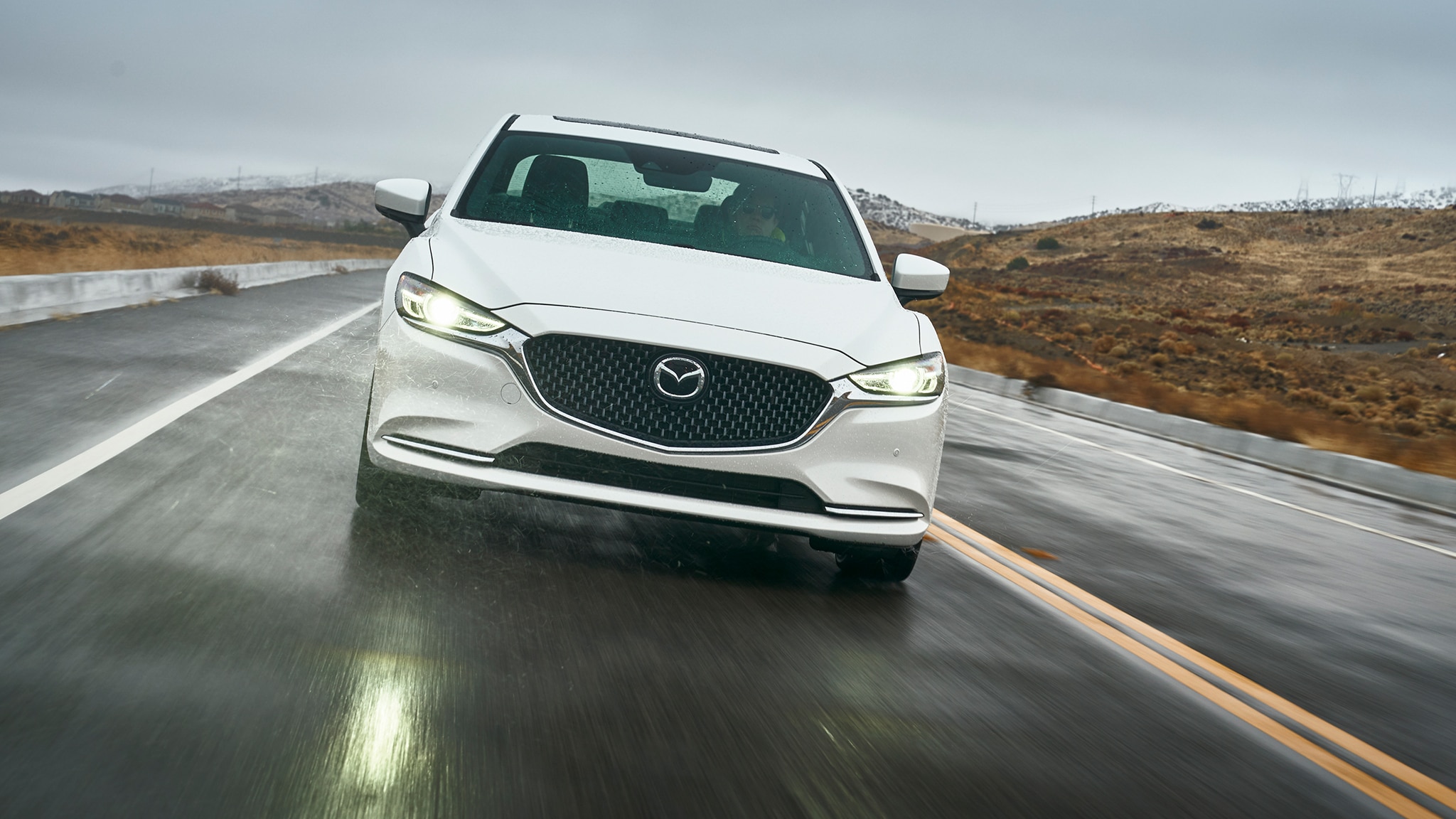 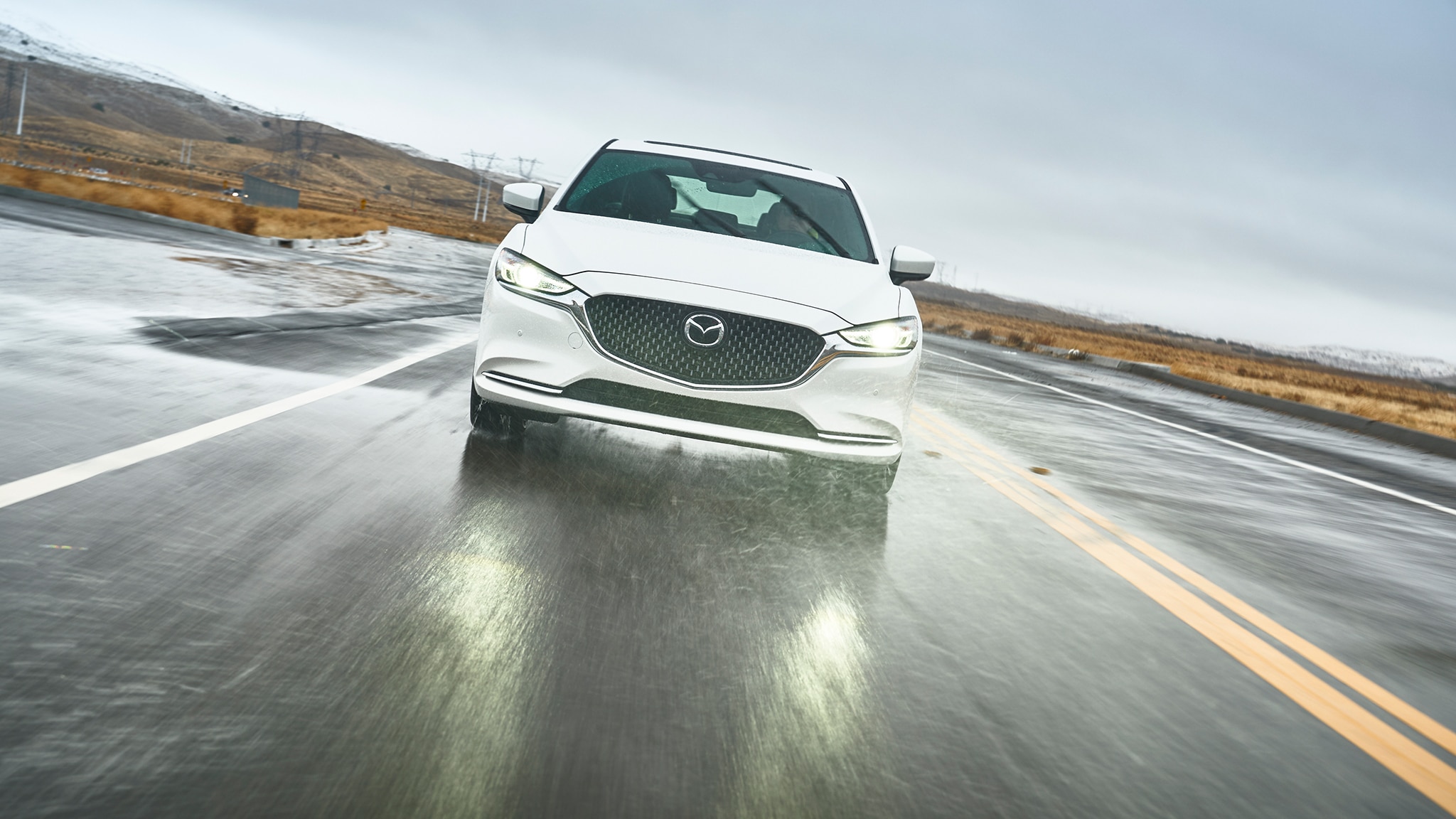 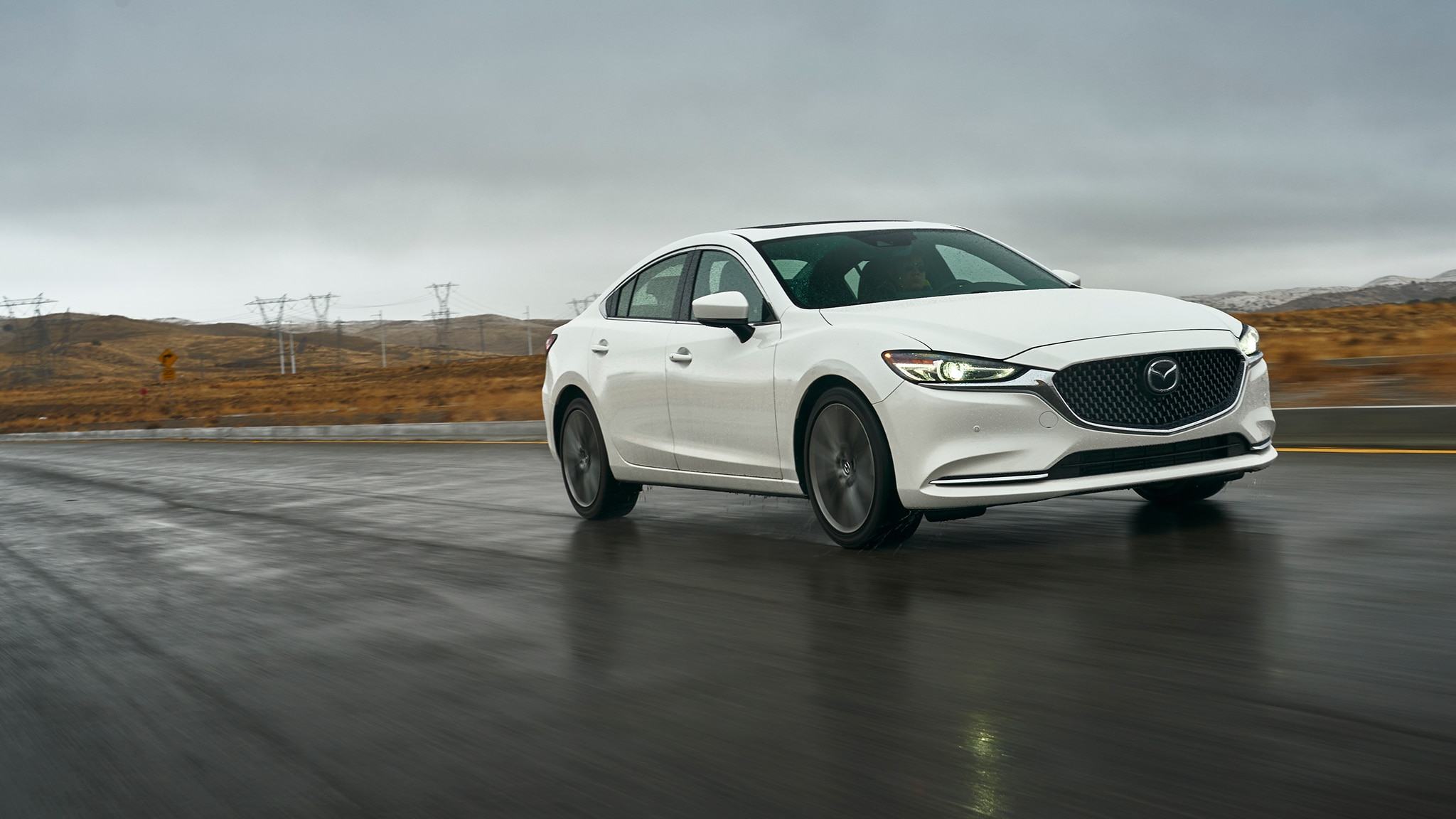 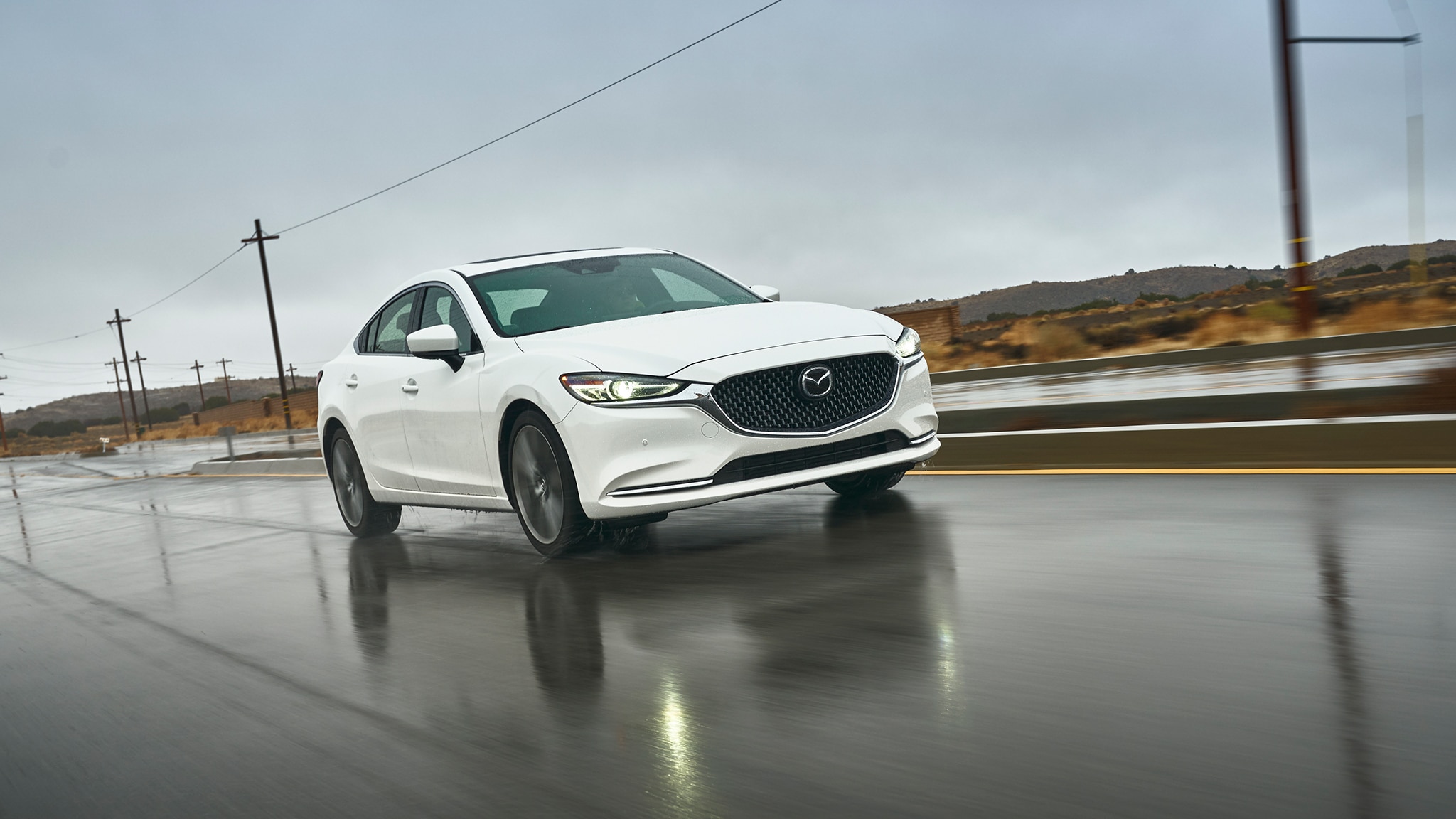 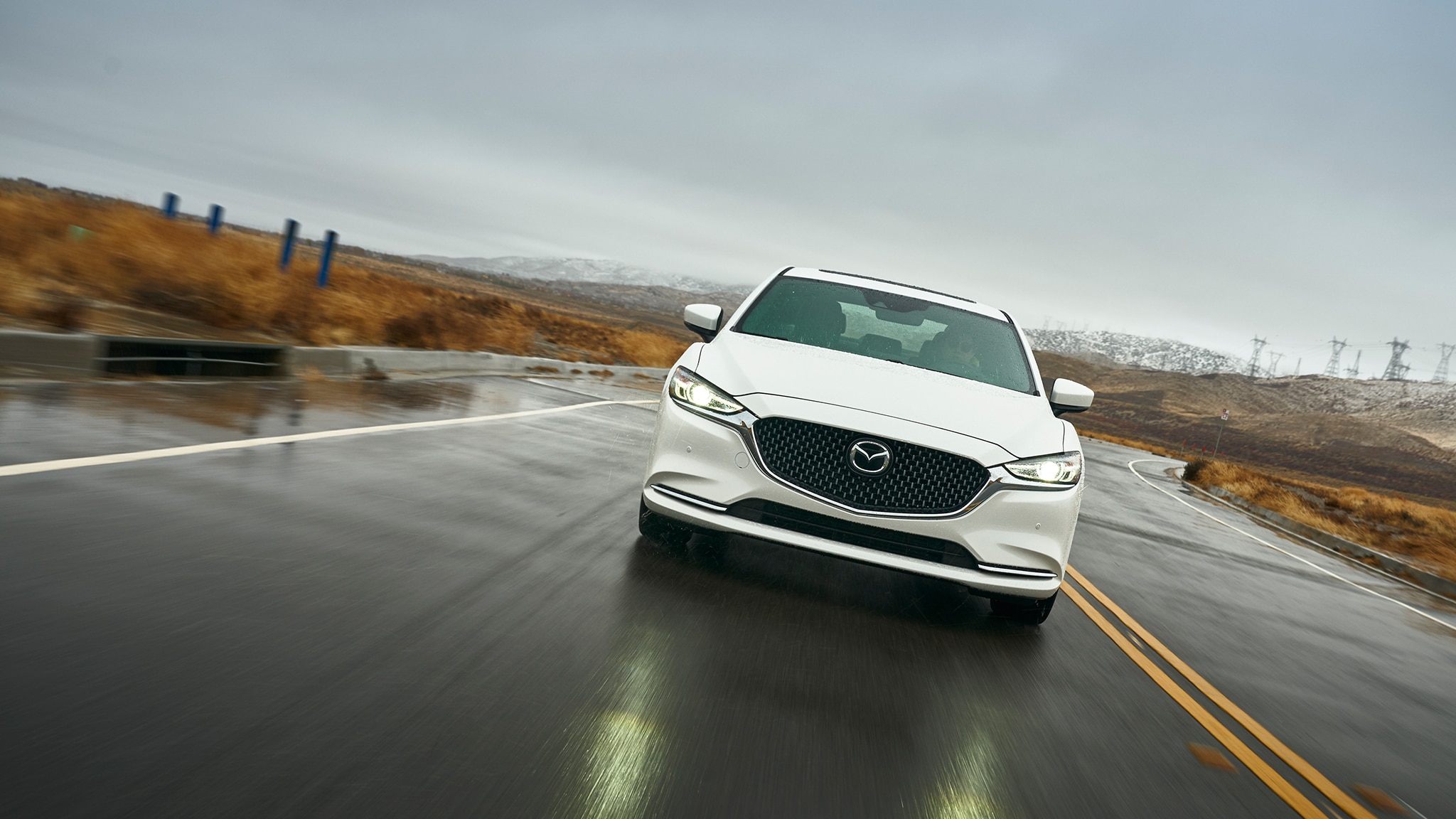 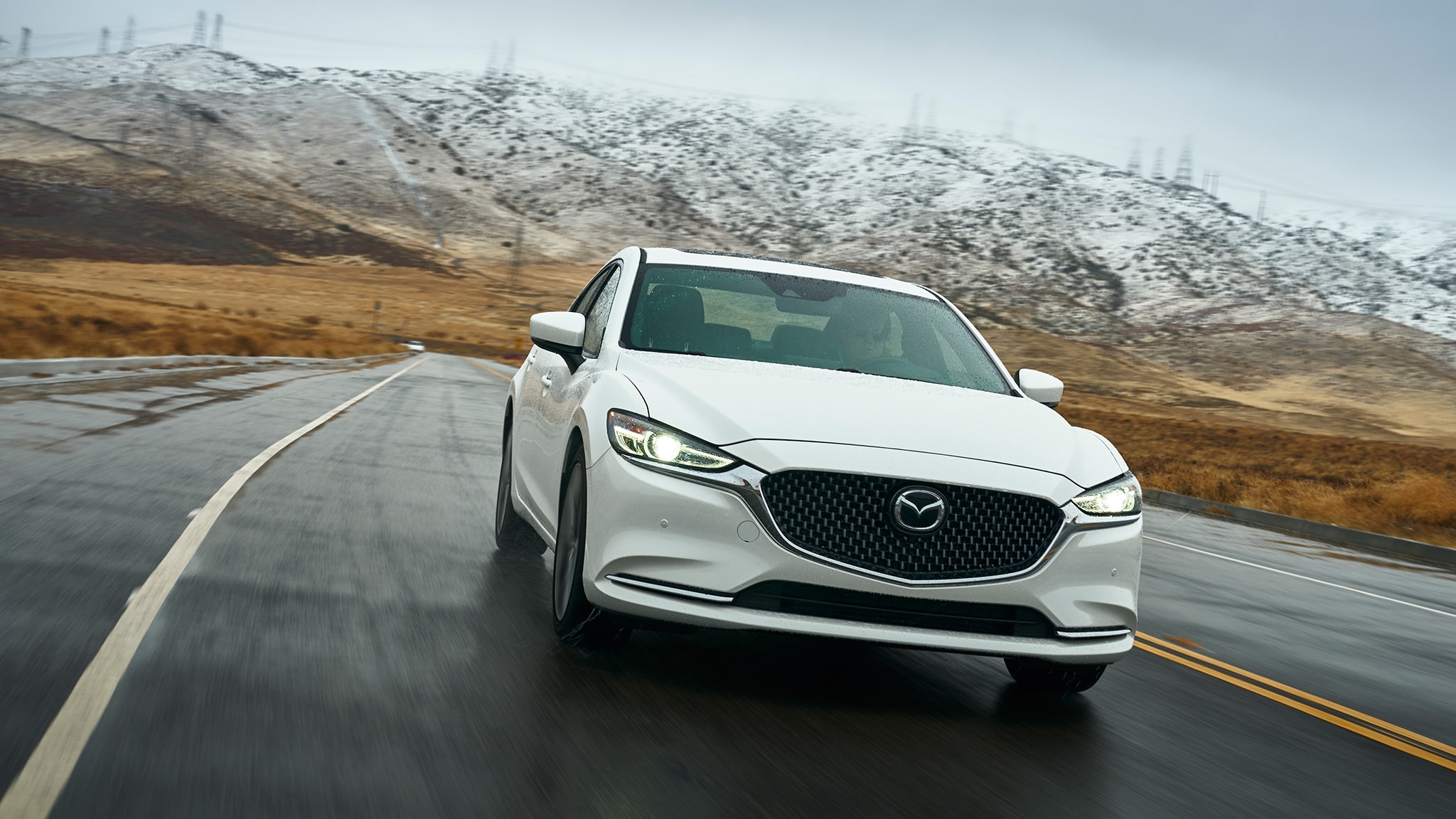 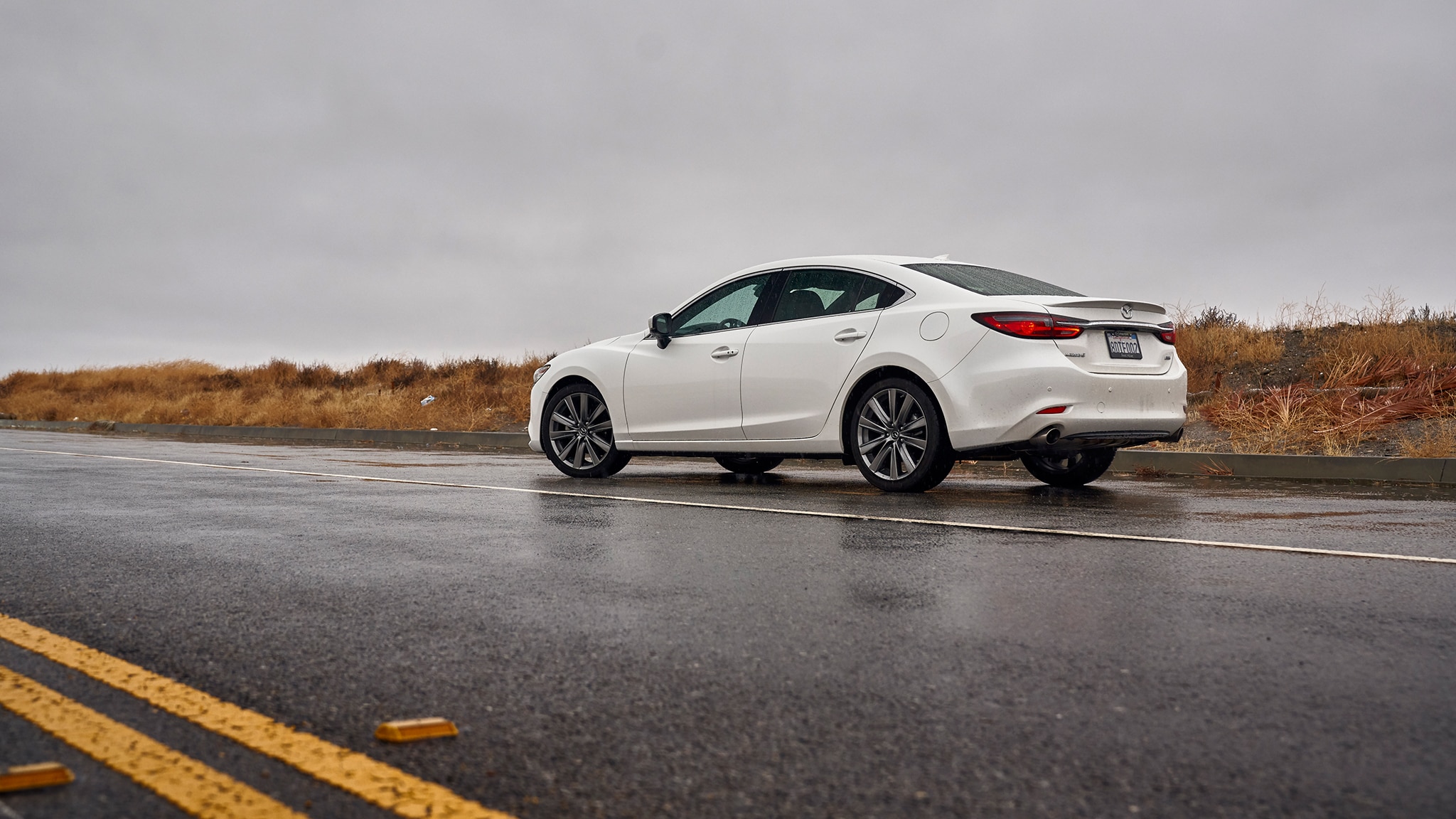 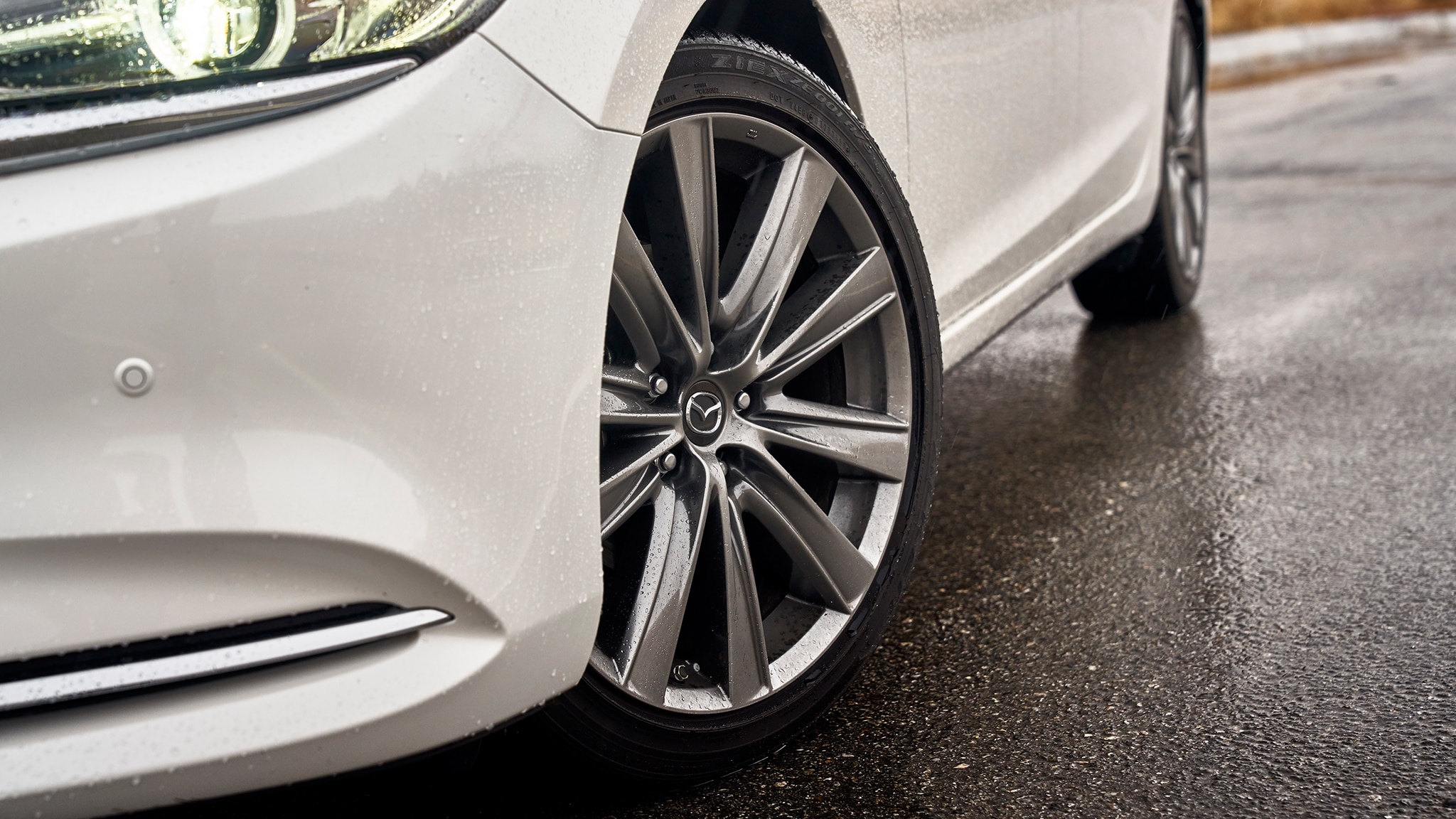 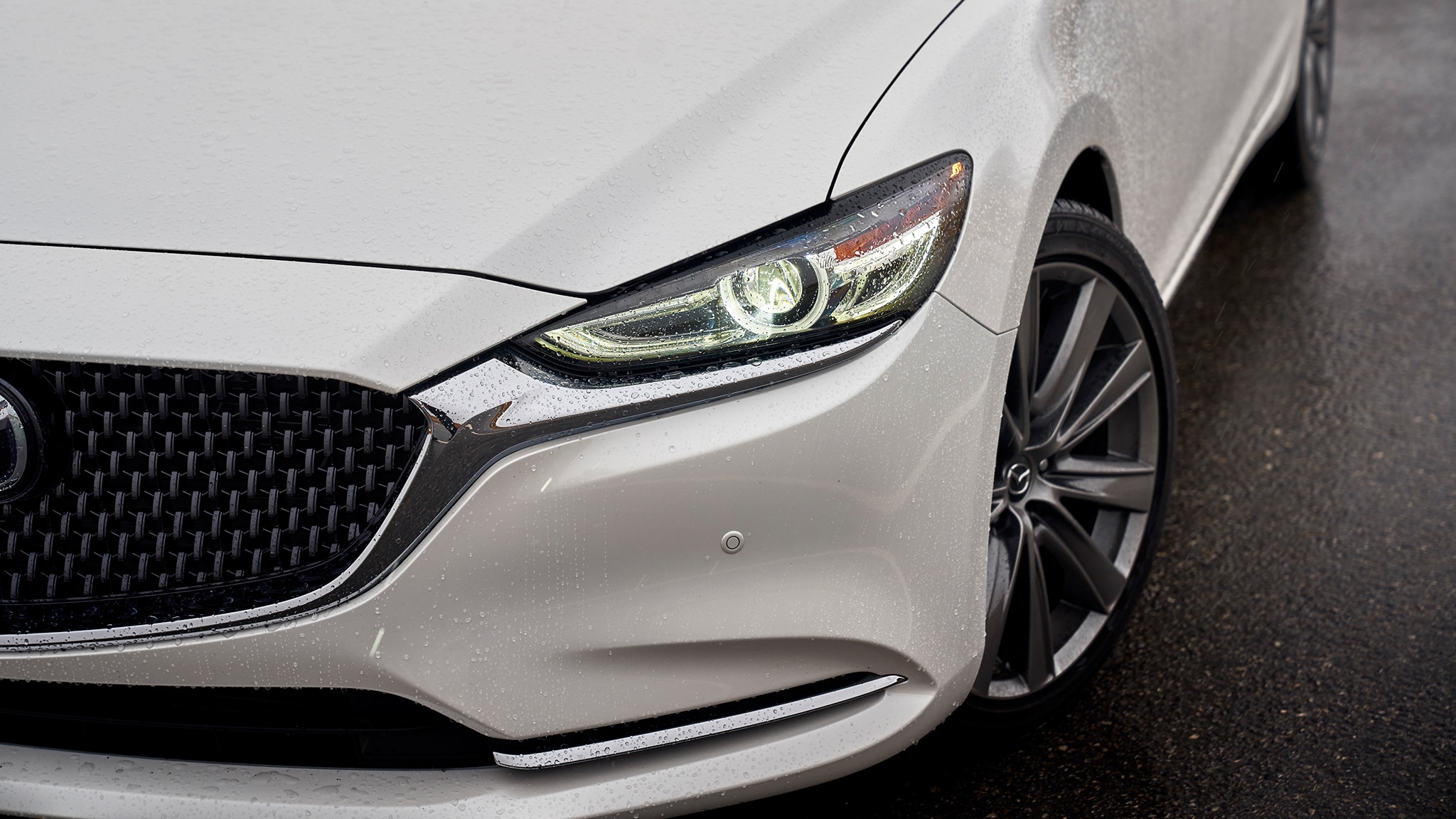 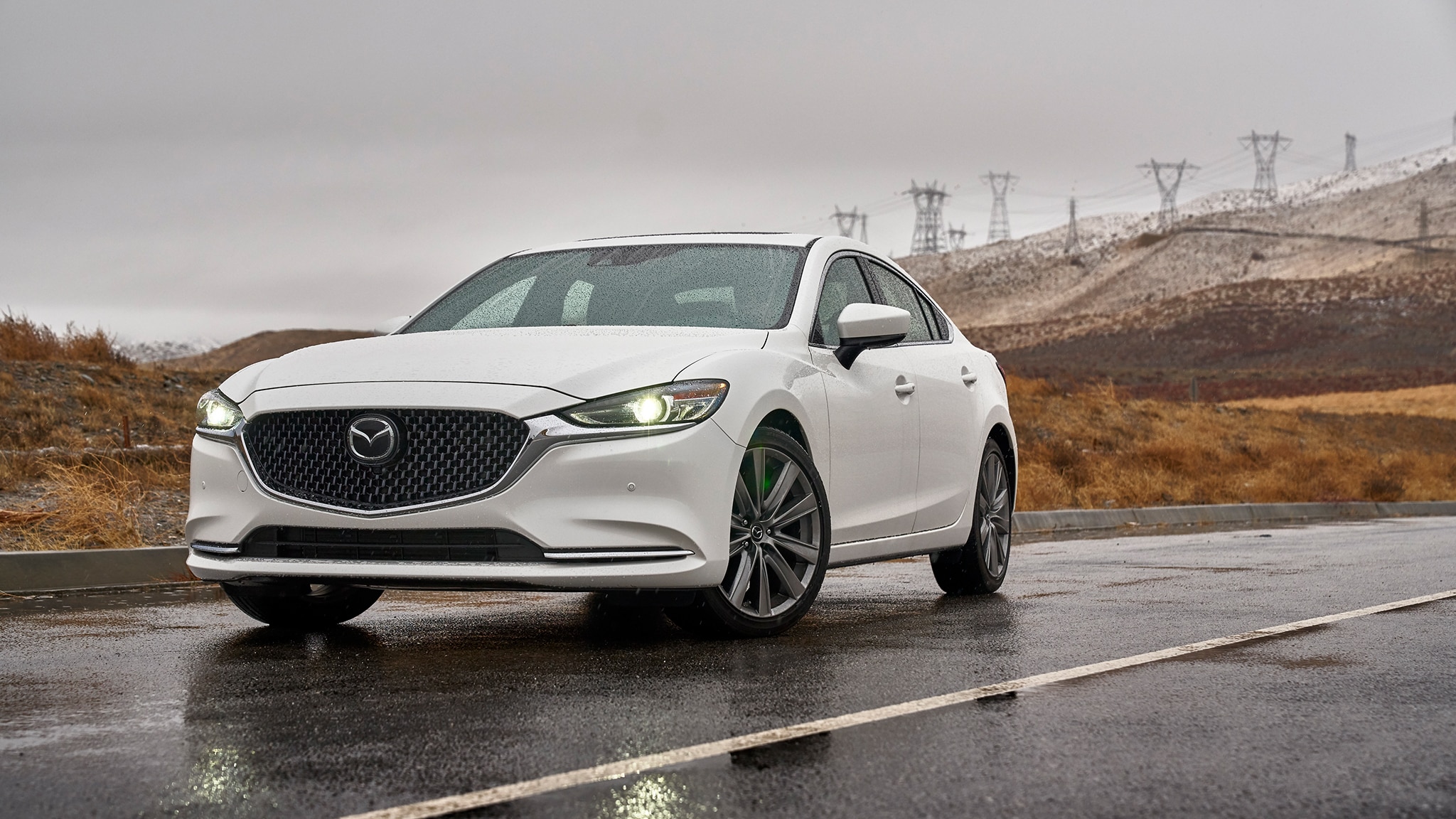 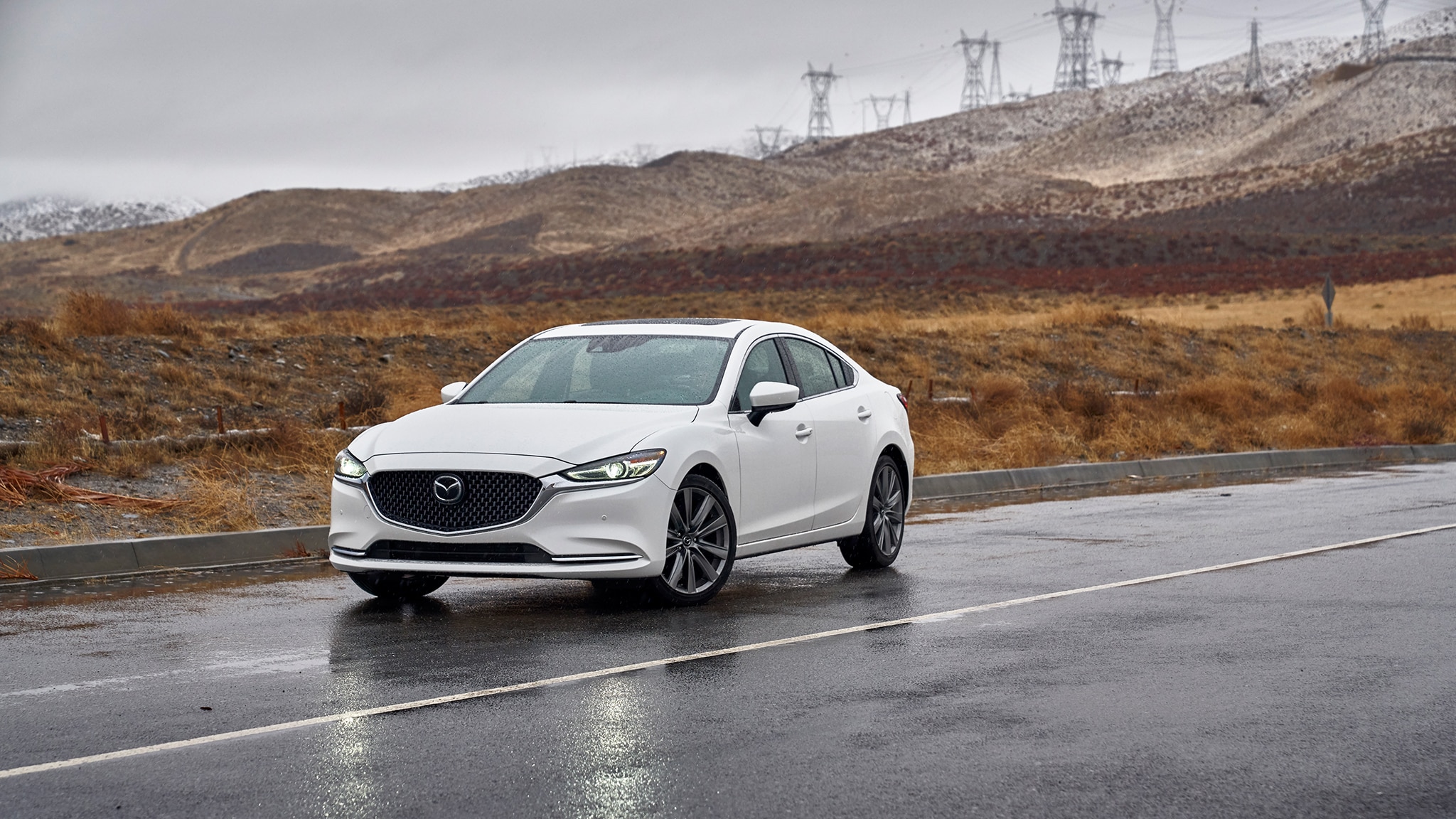 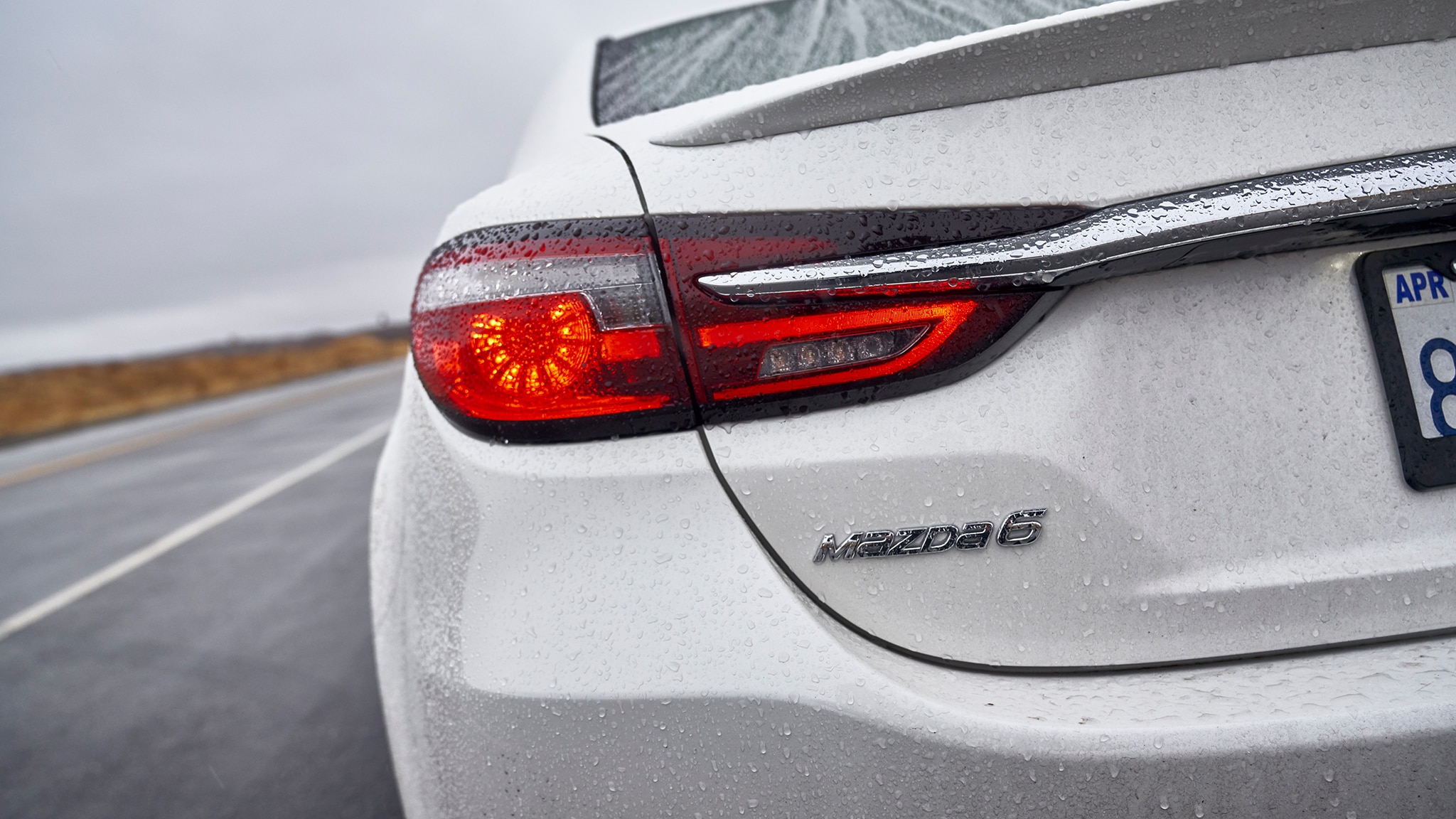 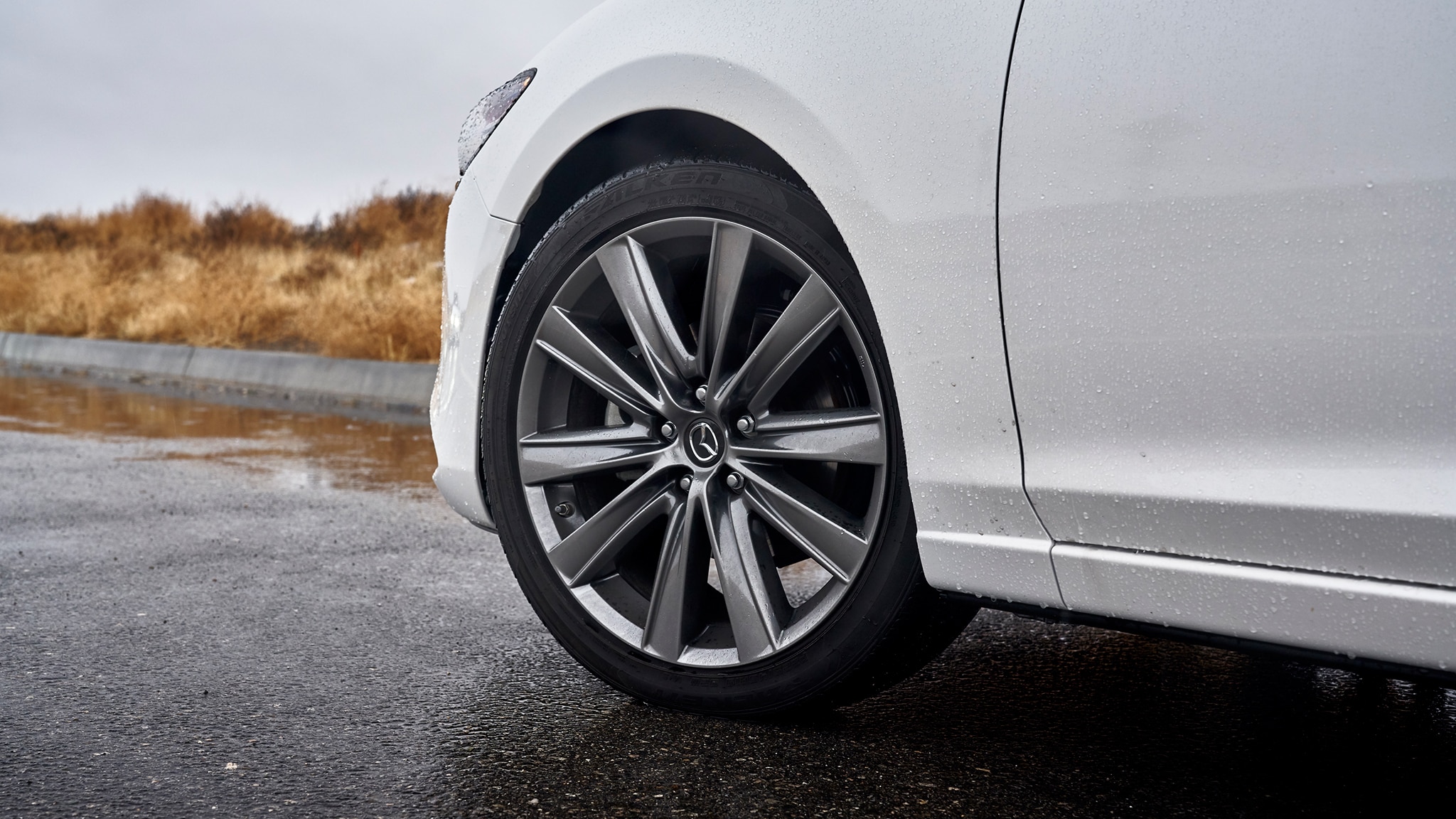 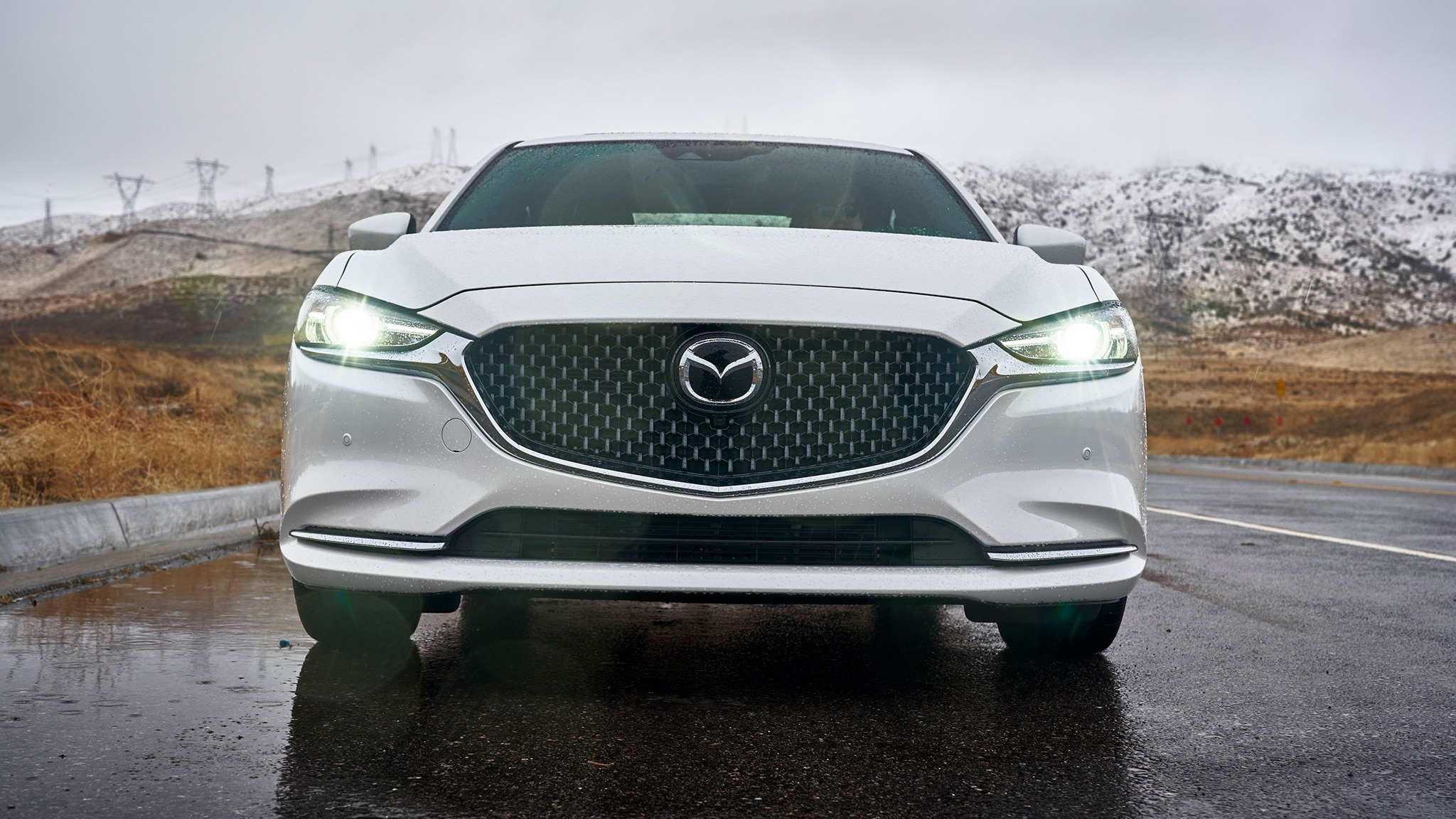 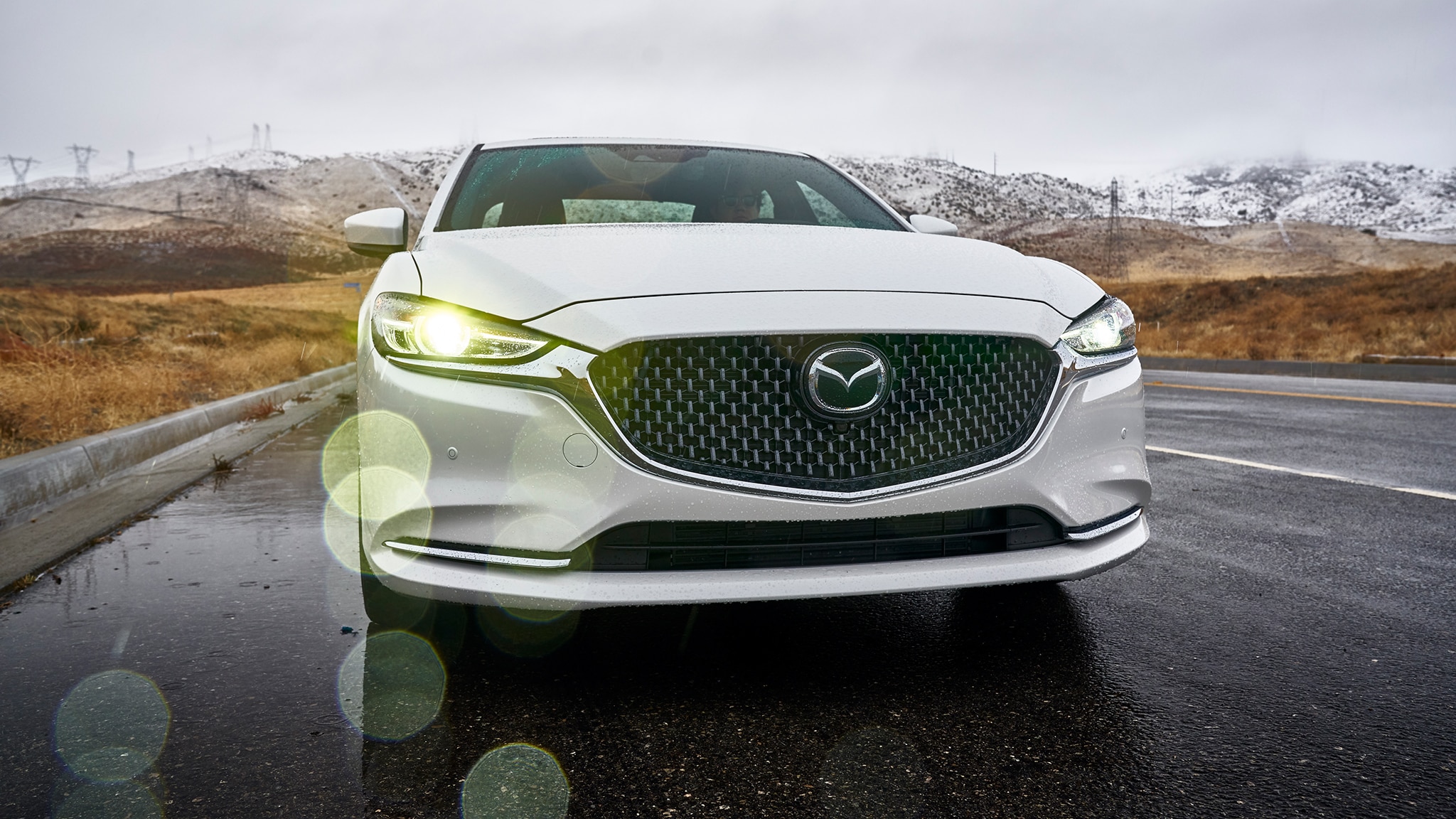 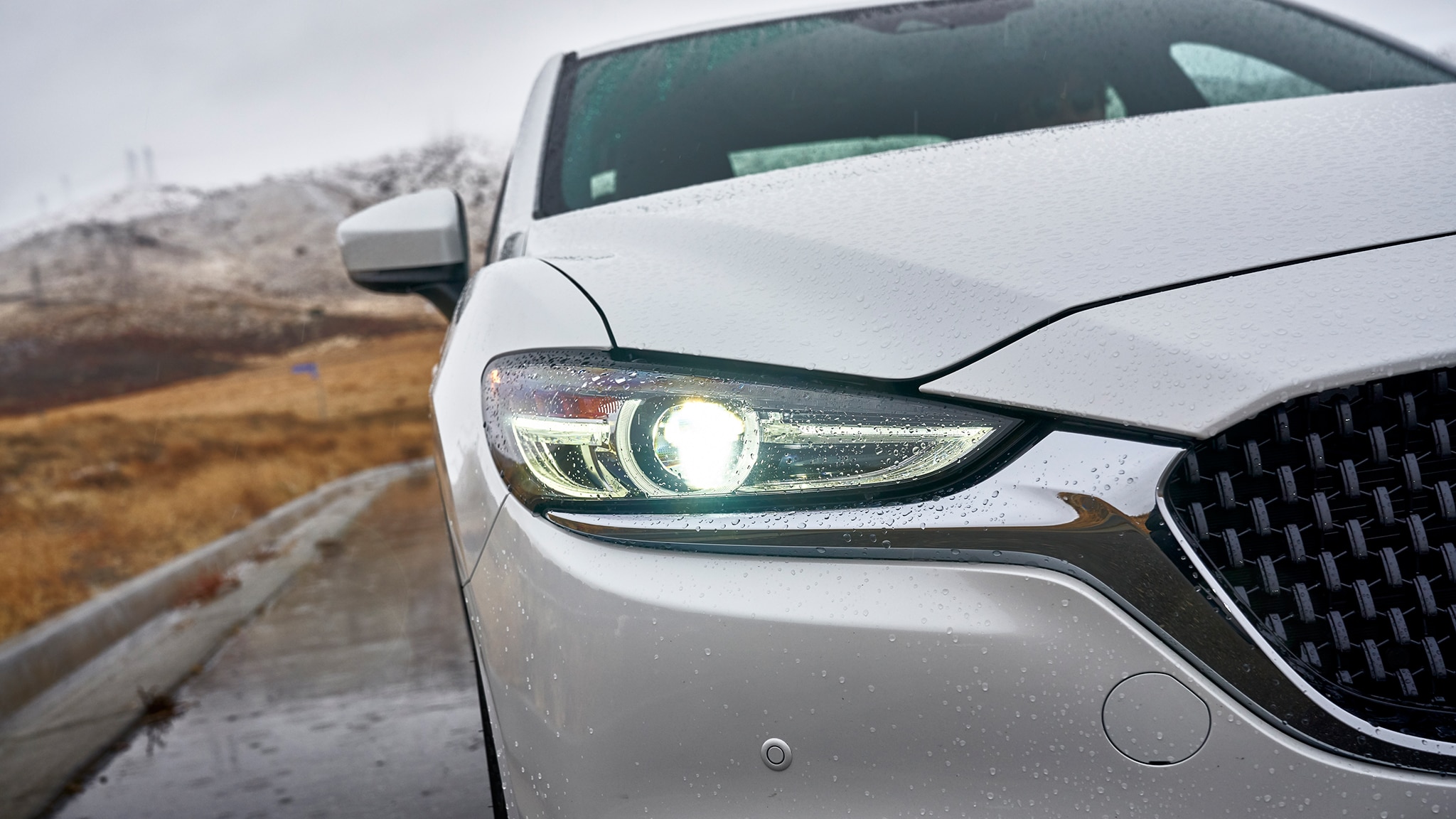 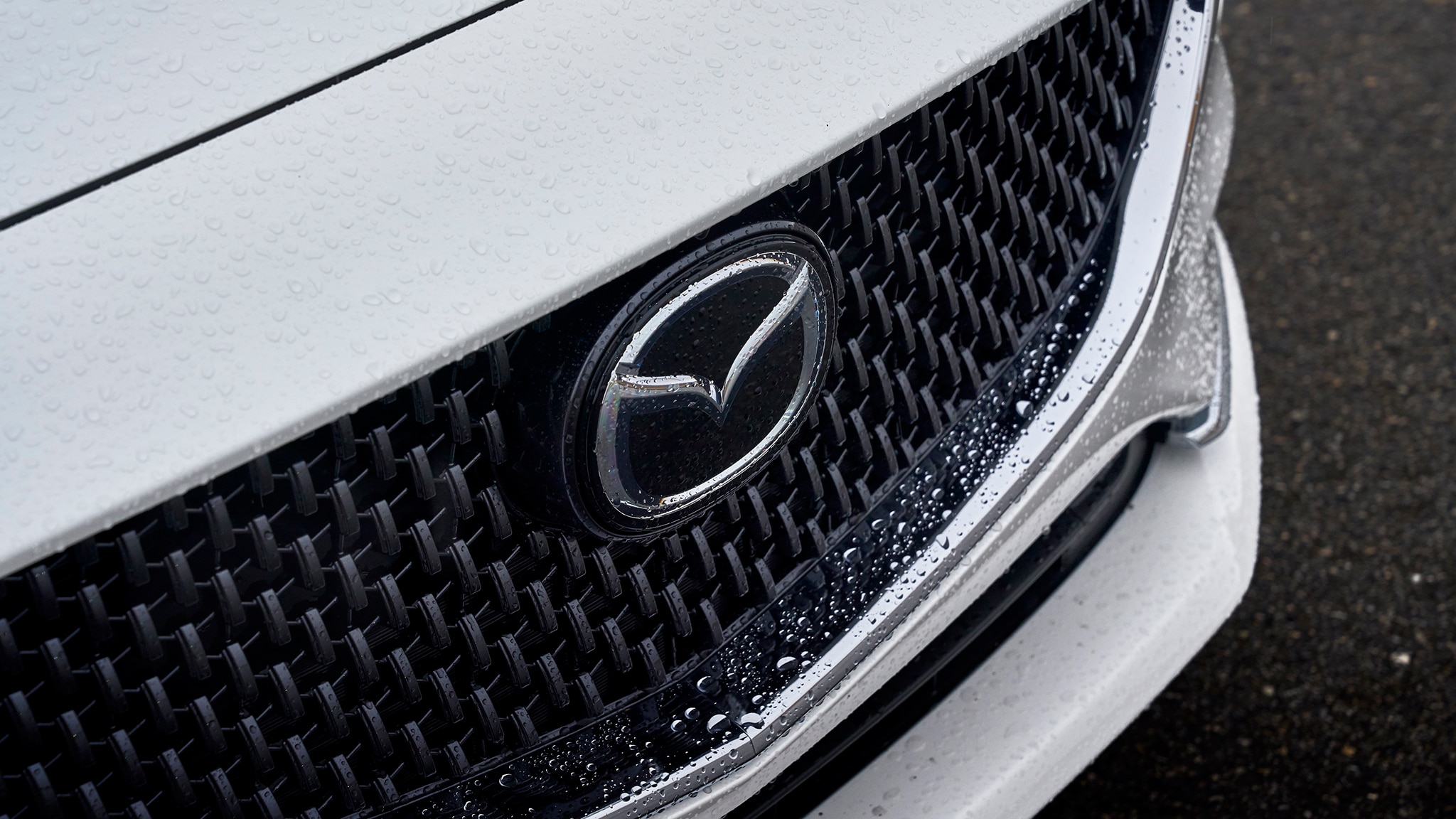