There’s no questioning the ability of the Ford F-150 Raptor. It’s now better than ever off road thanks to the fitting of clever new Fox shock absorbers, and with 450bhp on tap from a 3.5-litre V6, it’s not wanting for power, either. But it’s a shame it’s not powered by a shouty V8 anymore, isn’t it?

That seems to be the view of Hennessey, which has just launched the VelociRaptor V8. Having already boosted the Raptor’s V6 to 605bhp last year, the Texan tuner has – as you probably gathered from the name – switched out the twin-turbo unit for a Ford ‘Coyote’ V8 in the making of this fantastically unsubtle creation.

The 5.0-litre unit has been fitted with a 2.9-litre supercharger, giving a 758bhp output. 0-60mph takes 4.1 seconds, which is absurd for something like this. Plus, it’ll sound particularly rude under full load, thanks to the new stainless steel exhaust system.

“Our customers have been begging for a V8 option for their new Raptors since the truck first came out in early 2017. We heard their calls and are so pleased to meet this need in the market. The sound of the VelociRaptor V8 is so worth it!”

It should come as no surprise that it’s not cheap, with the total cost – including the F-150 donor car – weighing in at $147,950. Still, that’s about half the price of the VelociRaptor 6×6, which retains the V6, and while Hennessey is only making 50 six-wheelers, 100 of the four-wheeled V8s are set to be made. 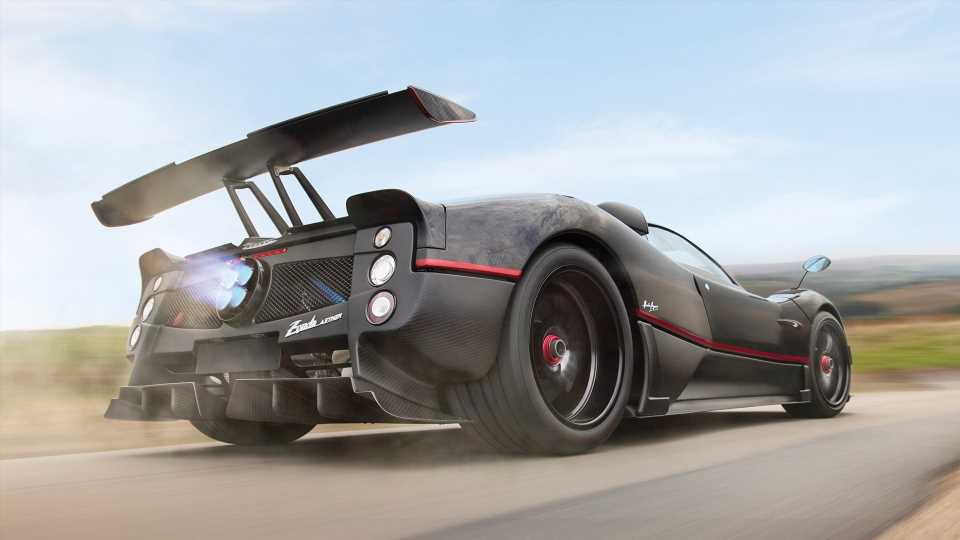