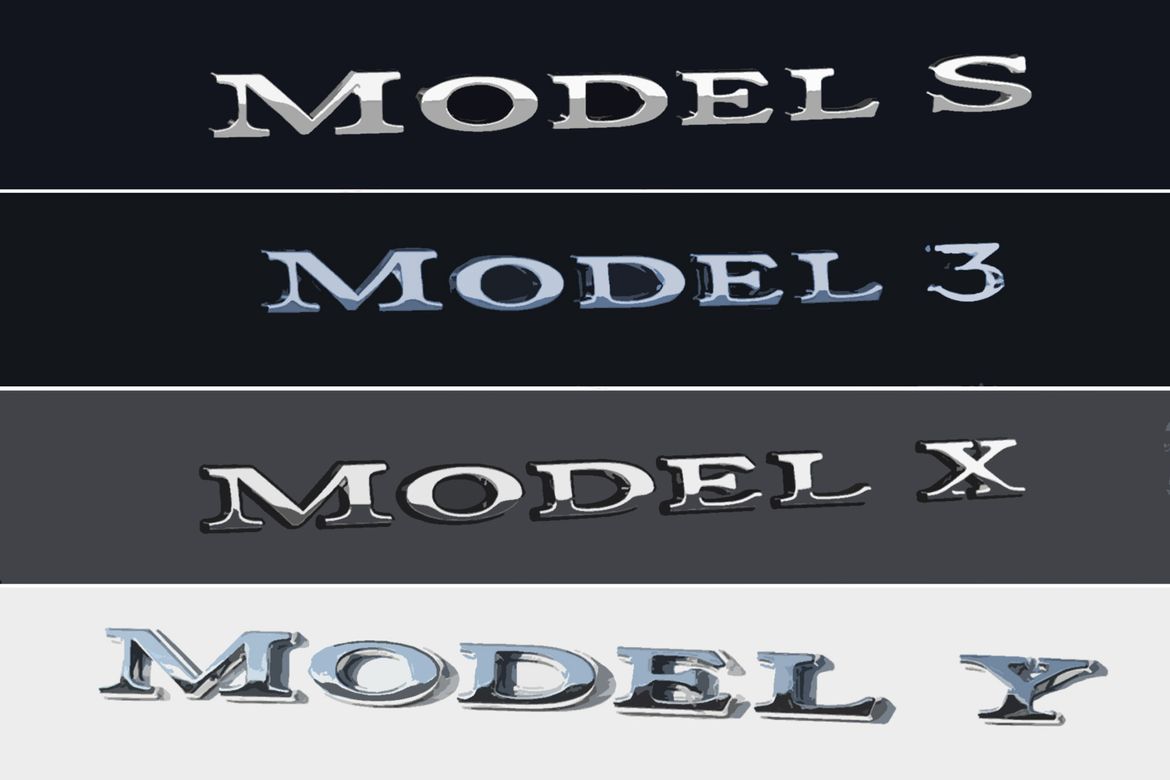 Ever the classic car and stock salesman, Tesla CEO Elon Musk declared to an investor meeting this week that within three years, buying something other than a Tesla “would be like owning a horse.”

Not just an electric vehicle, a Tesla EV. Musk made the comments at “Tesla Autonomy Investor Day” in Palo Alto, Calif., at which he also touted to analysts Tesla’s self-driving tech and announced a goal of a fleet of a million Tesla “robo taxis.”

“The fundamental message that consumers should be taking today is that it’s financially insane to buy anything other than a Tesla,” Musk said. “It would be like owning a horse in three years. I mean, fine if you want to own a horse. But you should go into it with that expectation.”

The session was devoted to details of Tesla’s in-house chip and software development toward autonomous vehicles, with the overall message that the hardware is already on the latest cars, with the needed software improvements well underway and imminent.

Reaction on Wall Street and among safety advocates was skeptical, at least on the aggressive time frame. Wrote David Friedman, vice president of advocacy for Consumer Reports: “We’ve heard promises of self-driving vehicles being just around the corner from Tesla before. Claims about the company’s driving automation systems and safety are not backed up by the data, and it seems today’s presentations had more to do with investors than consumers’ safety.”

If you want to get down into the technical details, you can watch the four-hour stream of the Tesla presentation here. And if your interest is mostly in Musk’s Q-and-A session, pick up with the last hour. Here are a couple of the highlights and also more Tesla news from this week. And there is more to come tomorrow, when Tesla will present its report on its first-quarter financial results.

Lidar Schmidar, and Who Needs a Map?

Among the more controversial points in the analyst session were that Tesla’s camera and radar systems, along with Tesla-developed “neural networks” of computers that mimic a brain and are refined by continuous collection of data from its owners’ cars on the road, are enough for full autonomy. Musk said that laser and radar systems called lidar that are used by other developers, such as Waymo, are unnecessary and less effective. He went so far as to call lidar “false and foolish,” saying that “anyone relying on lidar is doomed.”

He also threw shade on self-driving systems using high-definition maps and precision GPS, saying that if you need HD maps, “it’s not real self-driving.” He compared Tesla’s self-contained approach to a car seeing the road and reacting to the way humans drive and make decisions.

Robo Taxis ‘Within a Year’

Musk outlined plans for a Tesla app-based ride-hailing program of self-driving cars that would allow you to summon a Tesla for a lift. The system would use Teslas whose owners agree to share their cars, when not in use, to make money, as well as Tesla-owned vehicles where needed for capacity. He also predicted that Tesla would be making cars without steering wheels or pedals “probably in about two years from now.”

Perhaps the most controversial statement was his aggressive prediction that Tesla would have a fleet of autonomous “robo taxis” on the road by the end of next year, at least in some places and pending regulatory approval — which is a big if at this point — and, of course, demonstrating fully autonomous reliability in real-world conditions.

A weird video of a Tesla in China blew up (literally) on social media this week. The parking garage surveillance video, originally posted on a Chinese social site, appears to show a parked Model S randomly exploding into flames. No humans appear to have been harmed; the same can’t be said for the Audi parked next to it.

Fake news? There was no independent verification of the Chinese video, though Tesla stock still took a hit. The video with English translation was posted by Jalopnik here. Tesla, in a statement, said: “We immediately sent a team onsite and we’re supporting local authorities to establish the facts. From what we know now, no one was harmed.”

Subaru is not the only car brand with a love of canines. With warmer spring weather starting to take hold, now seems like a good time to report that Tesla has rolled out a Dog Mode (tweet with video here) that allows you to set the cabin climate control to keep a comfy temperature so that you can safely leave your dog in the car without worrying about the interior getting too hot. The mode also will send an alert to the owner’s app if the battery charge is getting low.

And to keep well-meaning passersby from breaking a window to free Fido from what they think is danger, the mode displays the cabin temp in big numbers on the dashboard screen (though given the rabid enthusiasm of dog lovers, one must wonder if that will be enough to keep them from breaking in first and asking questions later).