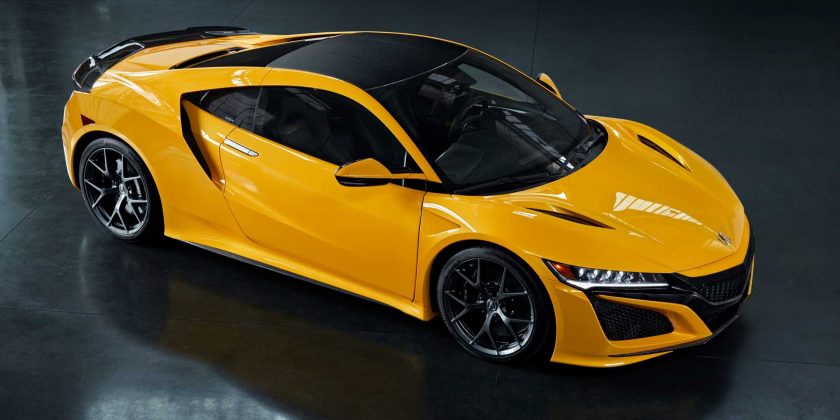 Some of these rankings will surprise you.

If you’ve spent even a little bit of time in auto sales, you know just how big a difference color can make. There’s a good reason the term resale red is often tossed around a dealership sales team, because everyone wants a red car and they’re willing to pay extra for it. Right?

Not necessarily, according to a new report from iSeeCars. Taking a deep dive into vehicle sales from 2017 to 2020, 6 million transactions were analyzed with an eye to colors and values, revealing the shades that have the best and worst resale value when it comes time to sell. And it turns out the old resale red cliche isn’t all it’s cracked up to be.

Overall, the study shows yellow vehicles hold value better than any other color on the palette. Compared to an average three-year depreciation of 37.6 percent, yellow cars only lost 20.4 percent of value but perhaps the biggest surprise is beige, which comes second at 22.8 percent. Both colors fare nearly twice as good versus the average, but where does resale red fall in the mix? It’s number six on the list, technically just above the average at 36.9 percent but only just. As for the most popular car colors – black, white, and gray – they hover close to the average with gray just above red, and black/white just below the average mark. 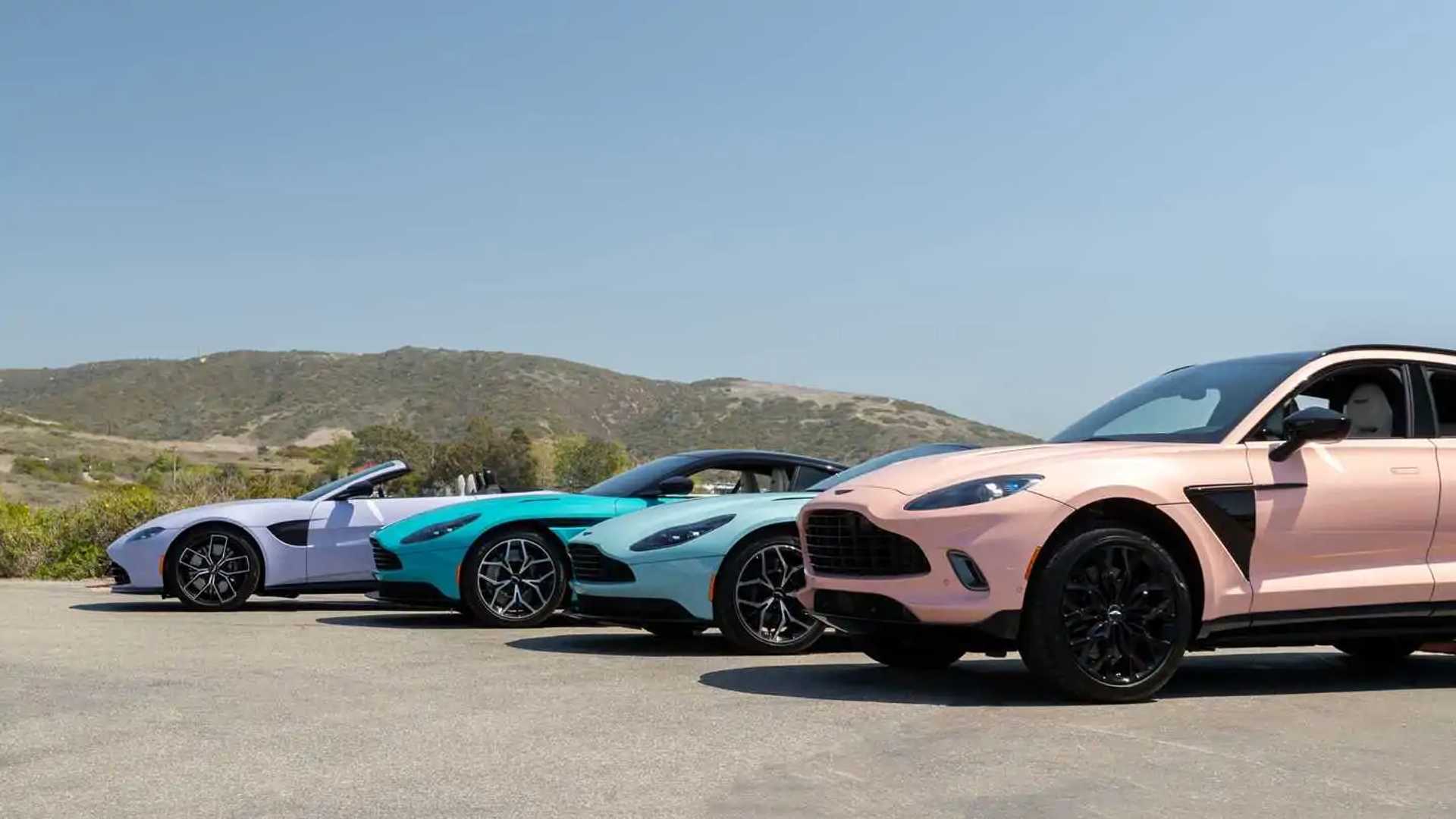 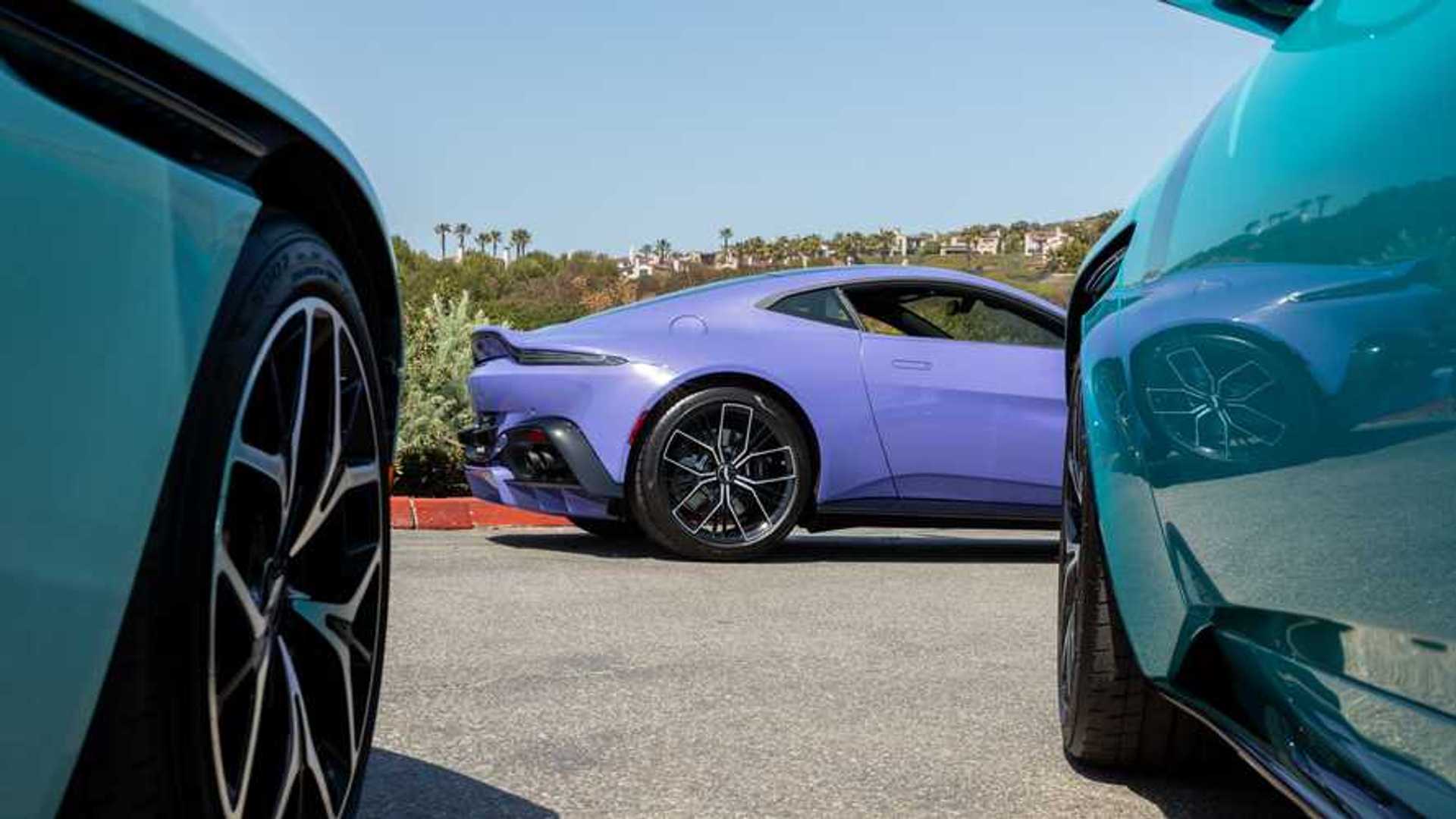 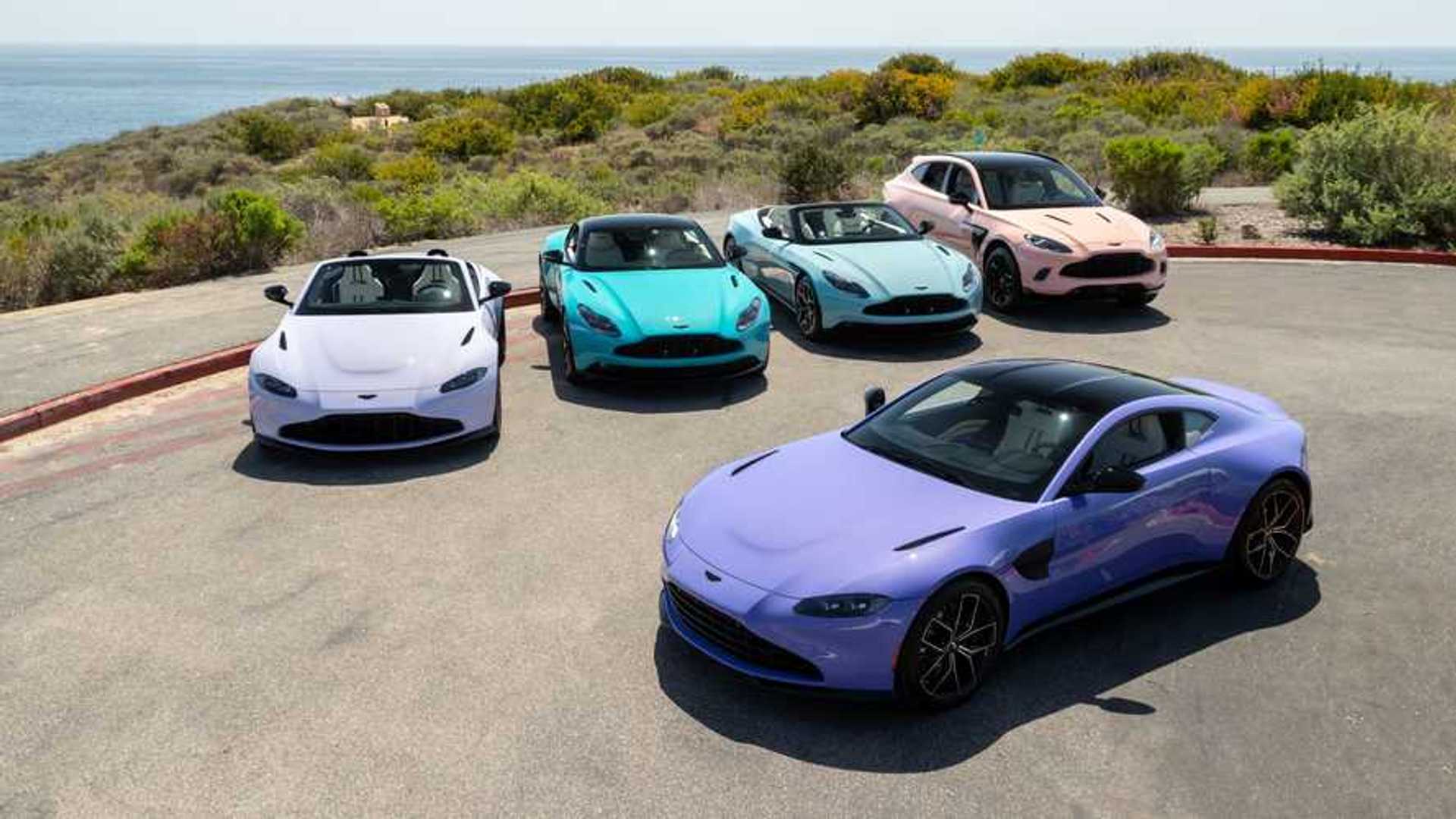 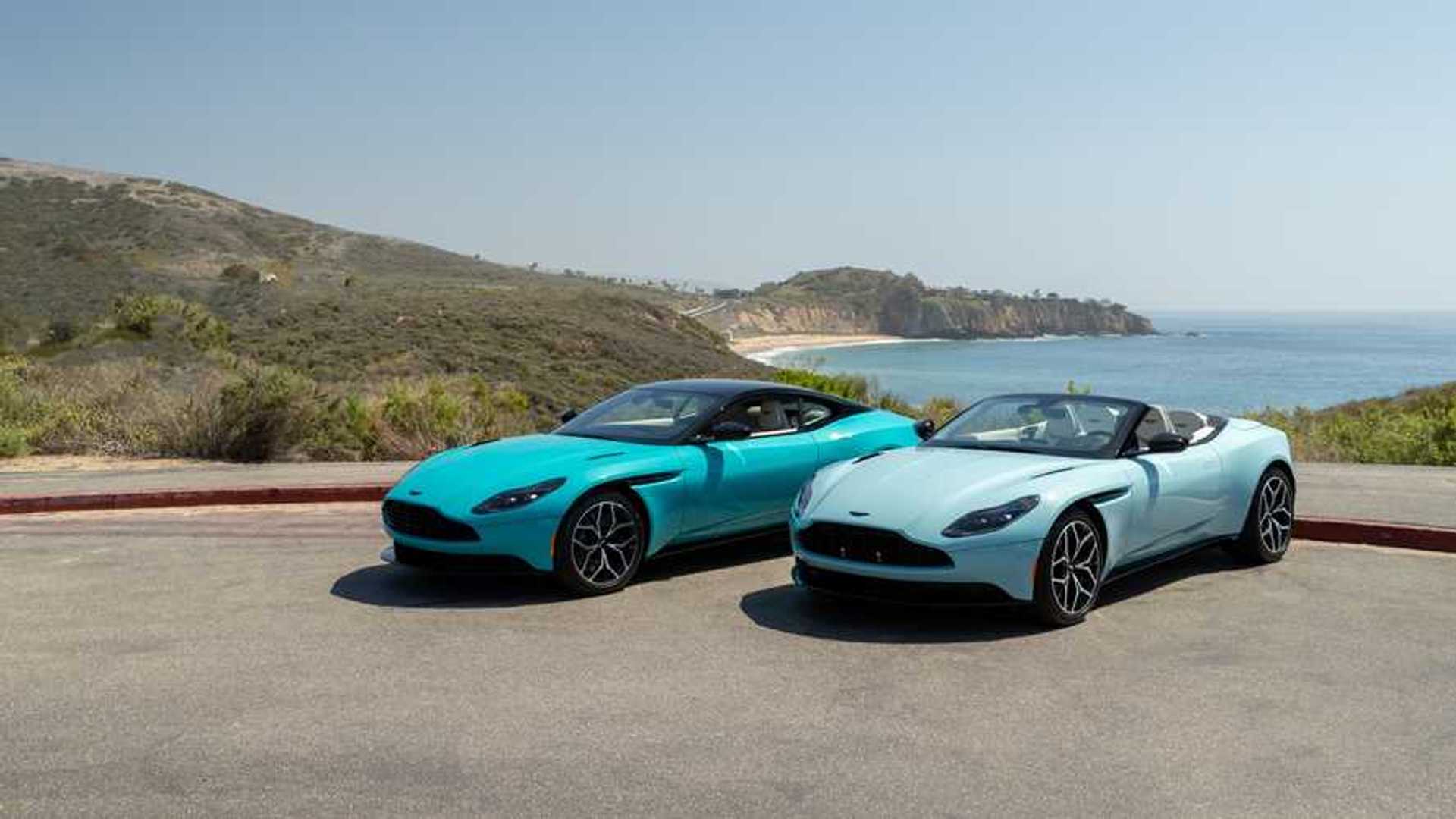 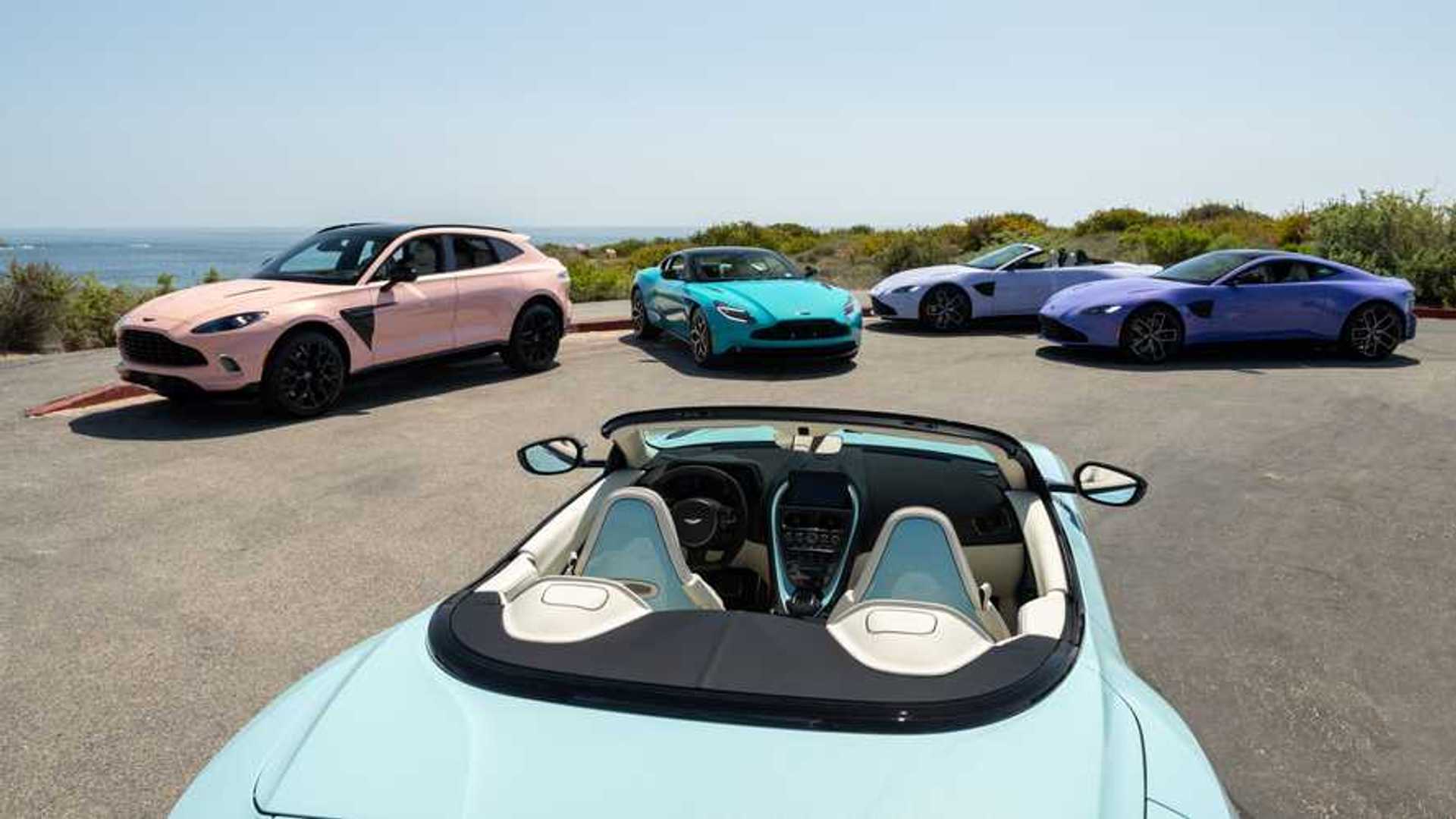 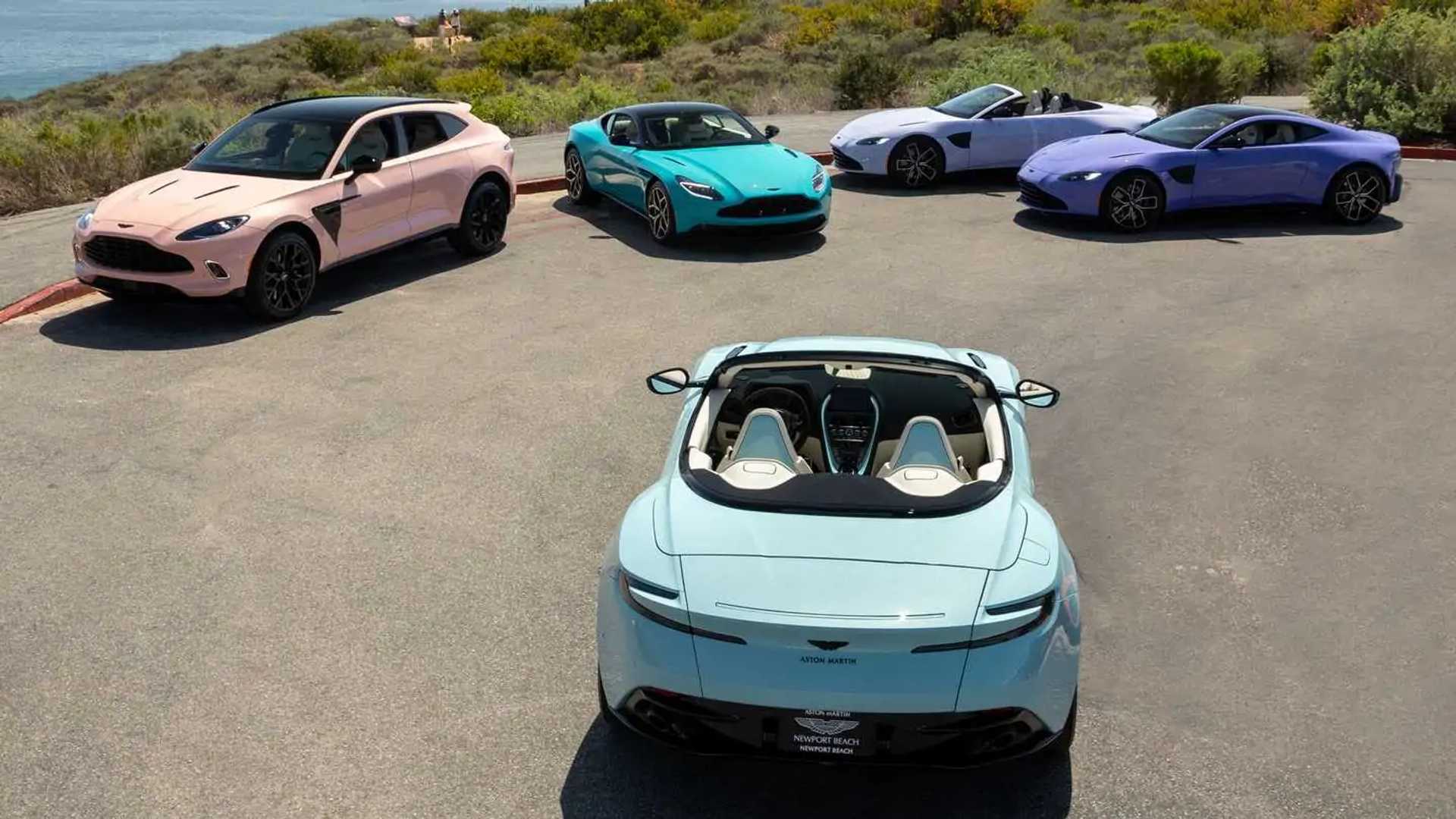 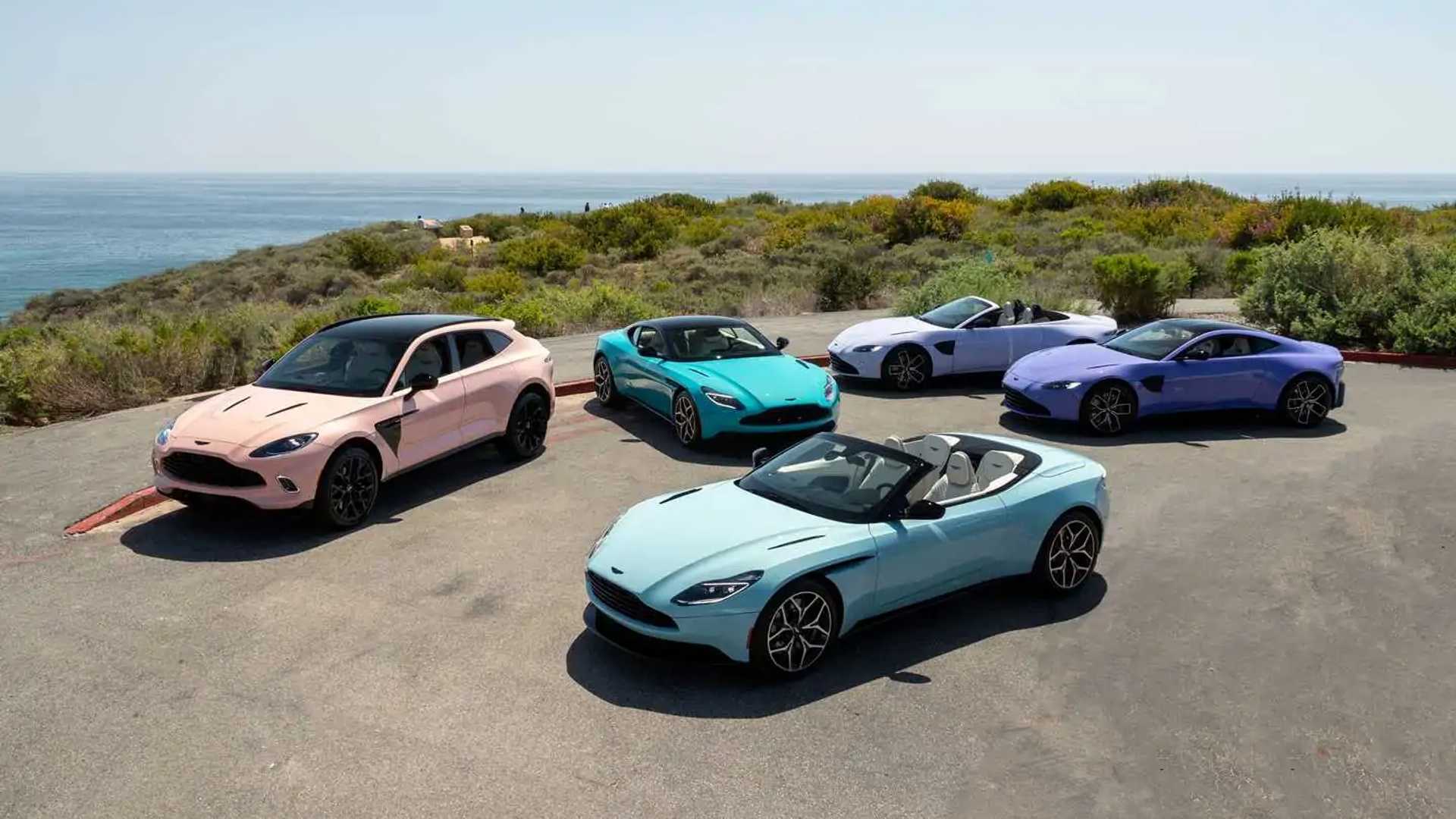 Speaking of below, what are the colors with the worst depreciation? Gold checks in at the bottom with an average depreciation of 45.6 percent, which is certainly below the curve but not excessively so. Everyone’s love-to-hate shade of brown is just above at 42.1 percent, with purple landing third from the bottom at 41.2 percent.

The study also looks at vehicle colors broken down by segment, and the trends largely mirror the overall findings. Notable differences include pickup trucks, where beige and white show the best resale and yellow doesn’t even make the list. Blue is the best color for minivans, and as for resale red? It’s the best color for convertibles by a healthy margin.

It’s worth mentioning that the values here are also likely influenced by the vehicle segment. For example, convertibles generally have higher resale values regardless of color, and they’re more likely to wear interesting shades. Still, this latest study is quite similar to previous deep dives on car color we’ve covered in recent years so it further confirms that neutral colors are safe, but vibrant shades garner more attention – and cash.