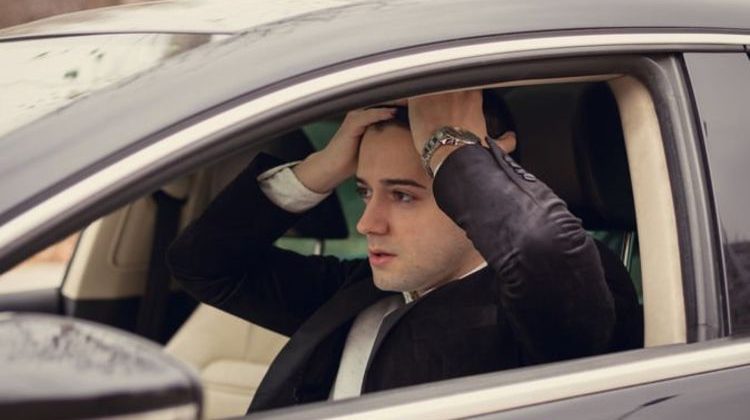 Learner drivers could be hit with an extra charge to resit their theory test despite already passing the exam. Experts at the AA say making young drivers pay to retake the test would be “rubbing salt into the wound” as many have already suffered financial hardship due to the outbreak.

Sarah Rees, managing director of AA Driving School said thousands would be “penalised” by the decision to not extend certificates.

She said: “While it is great that tests are re-starting, thousands of learner drivers have been unfairly penalised because theory test certificates have not been extended.

“Many learners will already have faced economic hardship during lockdown and to now have to pay £23 to retake a test they have already passed is just rubbing salt into the wound.

“We have seen a huge increase in demand for lessons since lockdown, partly because of pent-up demand, but also because people are being encouraged away from public transport.

“If MOTs and photo card renewals can be extended, then so should theory tests.” 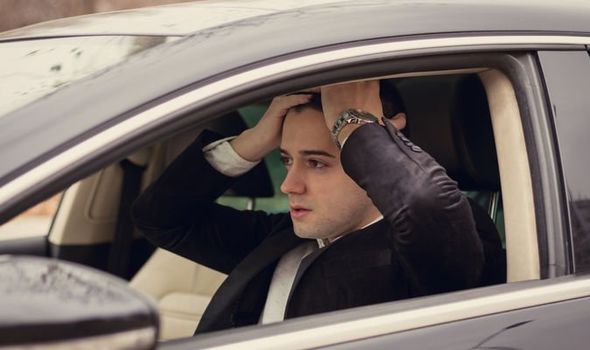 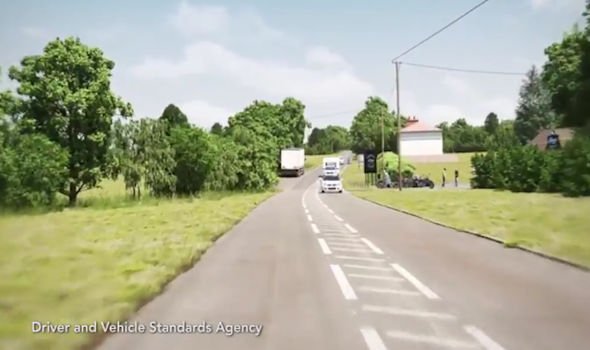 Despite MOT tests and driving licences being extended by the government during the coronavirus pandemic, theory test certificates were not.

GOV.UK says drives need to have passed a theory test within the past two years to be able to book driving tests.

They add that legally a theory test certificate cannot be extended in any circumstances and drivers would need to “book and pay” for another test.

The circumstances mean some pupils who may have been ready to take their practical test could now be forced to wait months to take their exam.

Many students who have tests booked in and cancelled before lockdown will have seen their theory test explore meaning they must get retested.

Data obtained from Marmalade Insurance through a Freedom of Information Act request to the DVSA recalled a total of 35,937 theory test certificates expired between 23 March and 20 June.

Analysis has revealed that failure to extend the certificate has led to a total of £826,551 being dumped on learner drivers.

Marmalade CEO, Crispin Moger said extending teh ceriifidanees would have eased waiting times and pressure on test centres when they reopened.

He added: “Learners whose certificates have expired will need to take the test and pass it again before they can take their practical driving test adding yet more time to their wait.

“For some this is just another roadblock to gaining freedom and will be a hindrance to many where a driving test pass was at the centre of their plans.”

Over 2,500 motorists have signed a petition on Change.org calling for theory test certificates to be extended under the circumstances.

Steven King, who started the online petition, said many drivers certificates would be cancelled “through no fault of their own” and pushed for a freeze as a “goodwill gesture”.

He also warned that charging young drivers for a new test would be considered “profiteering” by many students. In a statement, he said: “It would be a huge gesture of goodwill for extensions to be granted [to] cover the period of test centre closures.

“Not doing so would leave many candidates, some of which [are] still reeling from A Level cancellations and a severe reduction in incomes having to pay again needlessly for retaking a theory test.

“Putting a ‘freeze’ on expiration dates would be a huge gesture and would show a lot of goodwill during this current crisis.

“Making someone pay again needlessly is no more than profiteering.”