Nottinghamshire reported over 100,000 more potholes than closest rival Devon who saw 147,779 creeping up across the road networks over the past two and a half years. Kirklees Metropolitan Borough council reported just over 135,000 potholes across their region as Cambridgeshire and Yorkshire’s East Riding area also scored high.

The research found from a Freedom of Information Act Request from Moneysupermarket found Hertfordshire county council spent the most on repairing the potholes across the country.

The area saw £14.1million worth of funds in almost two million more than Nottinghamshire.

The highest offending region and second-highest spender still used up over £12million fixing regular potholes over the road.

Speaking to NottinghamshireLive, County Councillor John Cottee, head of the county’s highway committee says the group has already put in £24million of funding into highways for village roads which have been previously neglected. 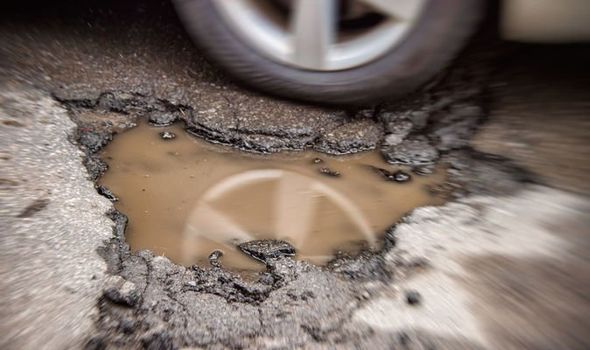 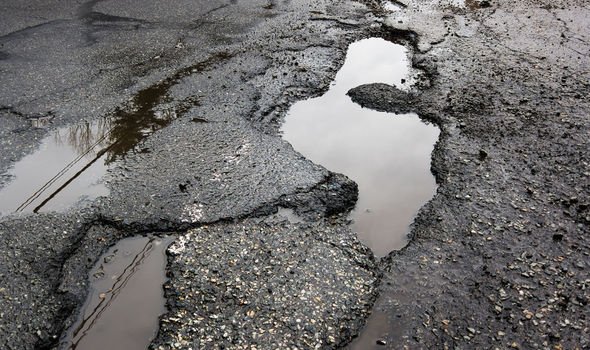 “I am disappointed but we are where we are. If we are the worst we should have more government money so we can repair them properly.

“I put it down to underinvestment and the road system and when the roads were built.”

Moneysupermarket revealed the Isles of Scilly recorded the fewest potholes with just 76 and spent the least with their measly £6,080 budget.

Rutland County Council saw just 188 potholes recorded over a two and a half year period.

In shocking news, an area of Central London came third for the least potholed region as Haringey recorded just 793 incidents.

Rachel Wait, consumer advice spokesperson at MoneySuperMarket described the potholes as a menace and predicted another cold winter bout would see a rise in incidents of potholes across the nation.

The spokesperson added: “Driving over a pothole can cause serious damage to your car. Depending on the severity of the incident, it can lead to burst tyres, problems with suspension and even damage to your vehicle’s bodywork.

“The cost of repairs for this kind of damage can soon add up, so it’s important to ensure that you have the correct level of cover.

“This is especially important if you live in a rural area where lesser-used roads might not receive the same level of maintenance as other major roads.”

Information from the Road Surface Treatments Association claims it would take 14 years to repair all of the potholes across the UK.

The group claims it can cost up to £64 to repair one pothole as councils require £69million on average to completely fix their local road networks.

They also say claims are made for pothole-related damage every 17 minutes on average in a concerning statistic.

More than £1.9million was paid in compensation to those who had seen their car destroyed by potholes last year. 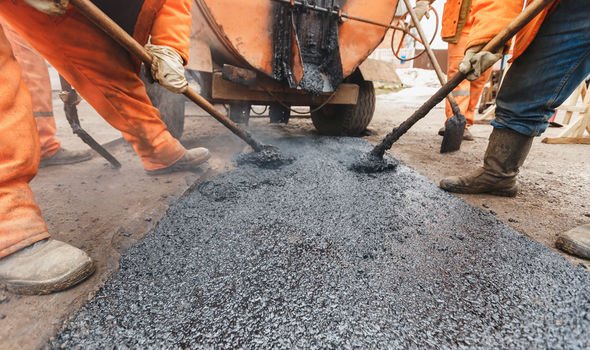 Information from the Federation of Small Businesses reveals councils faced a £949million repair bill for potholes alone in 2018/19.

The data after the RAC reported a 15 percent rise in breakdowns caused by potholes in 2018 which the recovery group said were putting lives at risk.

Data revealed 4,091 pothole-related incidents were recorded between April and June alone last year compared to just 3,565 in the previous year.

The Conservative party have committed to fixing potholes and improve the safety of local roads in their latest manifesto pledge.

The party said £2billion would be used to fill the nation’s potholes in one of the party’s key infrastructure pledges.