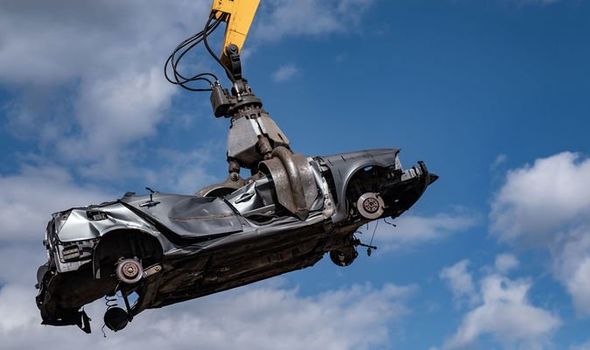 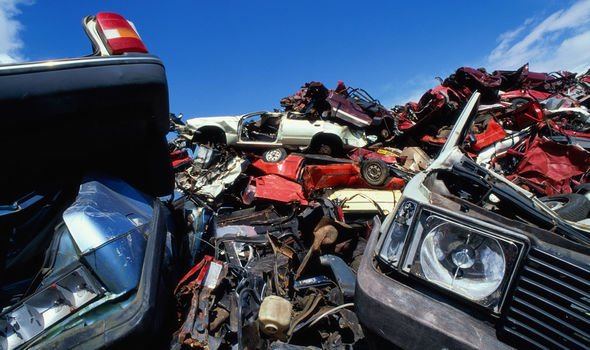 Vauxhall’s Vectra and Zafira models rounded out the top 10 as the British firm’s Golf machine failed to make the list after finishing ninth last year.

The results showed Ford and Vauxhall were the most popular scraped car brands in the UK as both companies saw four models make the list.

According to Select Car Leasing, models may have been scrapped by owners for a variety of simple reasons.

Failing an MOT test or being involved in a car crash are common reasons why cars could be scrapped as the cost of repair could be too high.

A damaged vehicle cannot be sold on the used car market leaving motorists the option to try and hunt down a prospective buyer for parts or get rid of their car at a scrapheap.

Select Car leasing says some cars are scrapped because the latest model could be released and road users cannot wait to sell their current car before replacing it with a new design.

Road users can often earn money from scrapping a vehicle with some firms paying motorists up to £200 to take away their car.

However, data from motoring firm Confused.com has revealed the number of vehicles simply abandoned on roads across the UK has increased.

Councils are now believed to spend over £1million each year collecting abandoned vehicles off the side of their roads in a major clean up operation.

GreenFlag says the number of abandoned and scrapped cars is partly down to the increasing number of older cars on the road.

The groups said it could also be down to owners keeping their cars for longer, which means they are often behind repair when they come to sell the vehicles. 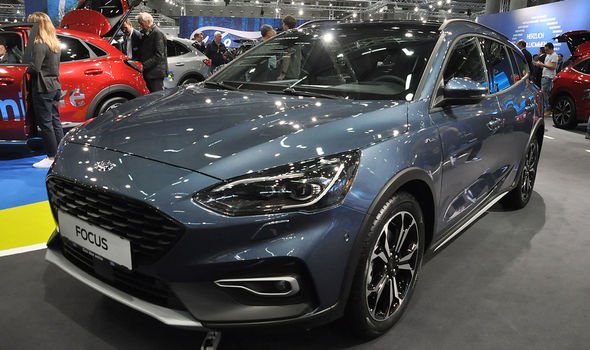 Vehicles must be scrapped at an authorised treatment facility which has to meet certain Environment Agency guidelines.

Motorists will then be sent a Certificate of Destruction as proof their car has been scrapped.

GOV.UK has warned motorists could be fined up to £1,000 if they do not inform the DVLA of a Certificate of Destruction.

This is because they must see proof your car is no longer on the road so you are no longer responsible for it.

Money Advice Service says road users can claim back any full months of remaining car tax when you scrap a vehicle.

You may also be able to claim money back from a car insurance provider or put any extra credit towards a future policy with another vehicle.

Is It Ok For Tesla To Disable 3rd-Party Fast Charging In Salvage Cars?

Cadillac Has No Current Plans for the Blackwing V-8