Its lightweight construction makes this sports car a track-contender.

The Dallara brand has been known in the world of motorsport before it launched the Stradale – its very first production car.

Before coming up with the Stradale, the Italian brand has been in the business of making lightweight chassis for brands like Ferrari, Lamborghini, McLaren, and Alfa Romeo. Some of its products have also been used in the development of Formula 1 and Formula 3 cars.

Now, Dallara ventured in making its own cars and gave birth to Stradale. The secret of the Stradale lies in its lightweight chassis employed through the extensive use of carbon fiber. Aside from the polarizing body style of the car, the Stradale is highly configurable, with the buyer having an option to go topless or doorless, or both. The base of its chassis is a hollow carbon fiber tub in order to channel air into the engine to keep it cool.

Speaking of the engine, the Stradale sports a Ford engine – a 2.3-liter turbocharged EcoBoost power plant that produces 395 horsepower and 369 pound-feet of torque. This is the engine used in the third-generation Focus RS, but Bosch reworked it to make more power. Bosch also worked on its body, allowing it to generate 1,808 pounds of downforce with its optional rear wing, just like what Top Gear checked out on the video above. Jack Rix seemed to have enjoyed his time with the Stradale, so we suggest for you to finish the video. 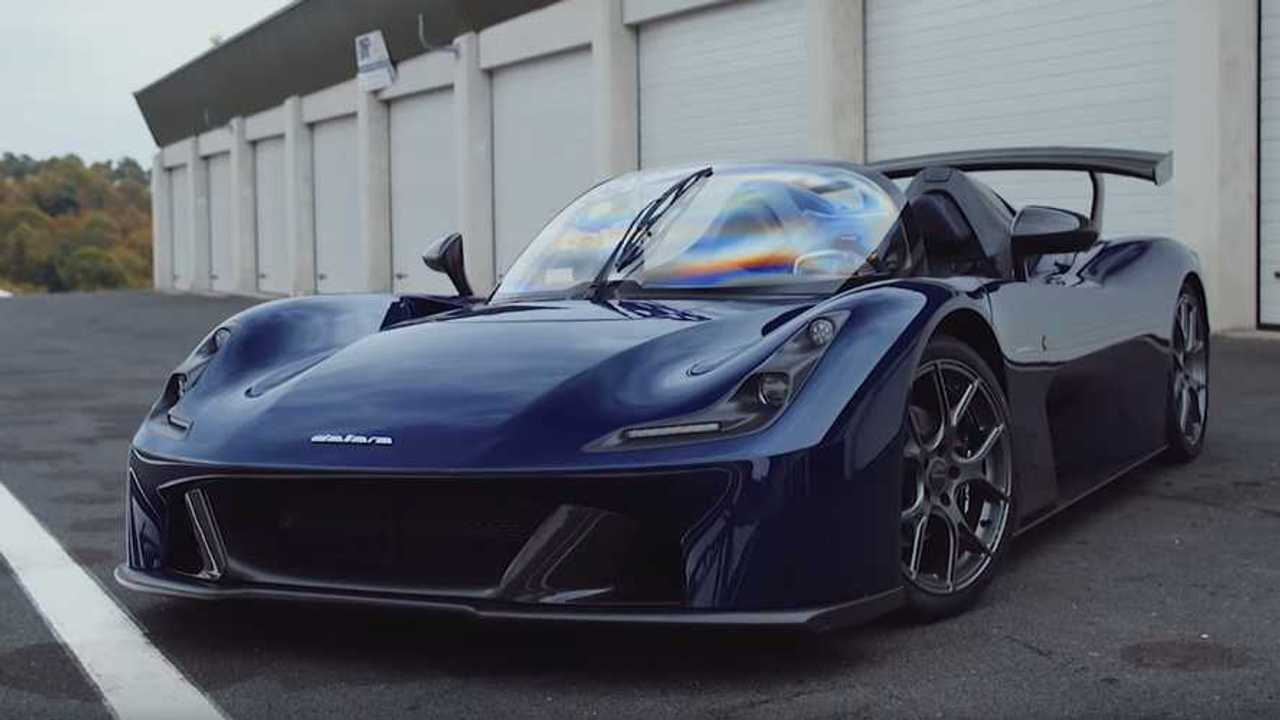 The Stradale is generally road-legal, but its U.S.-spec versions will be sold as track-only models and type approval is needed by owners in order to drive it legally on public roads.