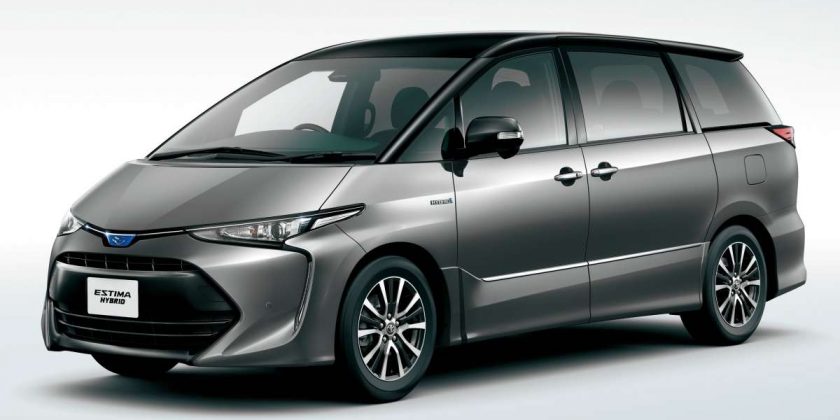 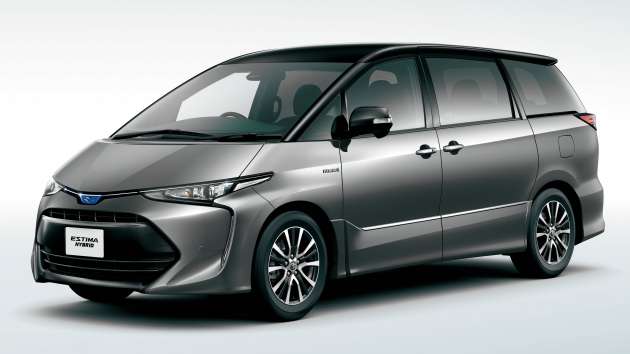 The next-generation Toyota Estima, known in other markets as the Tarago or Previa, is rumoured to make a return as a fully electric MPV. This follows a report by Japanese publication Best Car Web, which claims that the Estima (discontinued as of October 2019) will take on the bZ moniker as part of its name.

Interestingly, none of the 16 new EV models announced two weeks ago were MPVs. There was also no mention of a fully electric Estima successor, but apparently the Estima has a strong following in Japan. In fact, of the eight MPVs Toyota sells in Japan, three are in the top 10 best-sellers during the first half of 2021, so an electric Estima could potentially be easily mass-marketed.

No further details are known as yet, but like the rest of its bZ stablemates, it should ride on the automaker’s new e-TNGA platform, allowing for either front-drive or all-wheel drive applications. Expect around 500 km of range (or more) on a single charge as well.

If launched, the bZ Estima will rival a small but growing number of e-MPVs, such as the Mercedes-Benz EQV and Volkswagen ID.Buzz Toyota plans to launch seven bZ-branded EVs by 2025, as part of its grander plan of launching 30 Toyota and Lexus EVs by 2030.