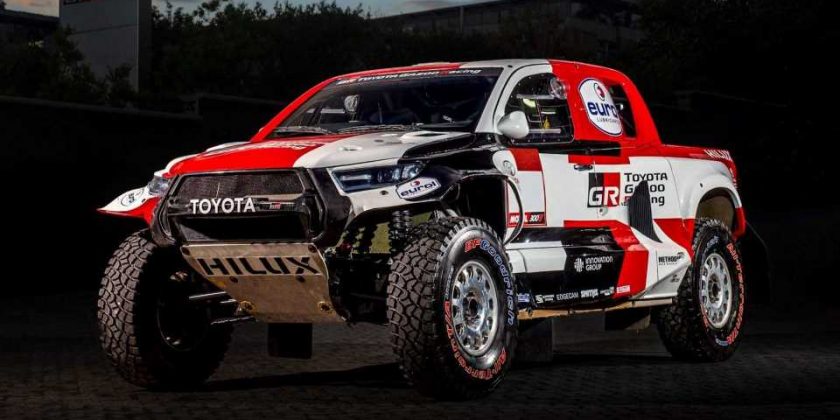 Toyota announces its official entry to the 2022 Dakar Rally. Named the GR DKR Hilux T1+, the off-road racer has now completed its prototype stage. It will continue its development until the prestigious off-road motorsports event, set to happen on January 2 in Saudi Arabia. 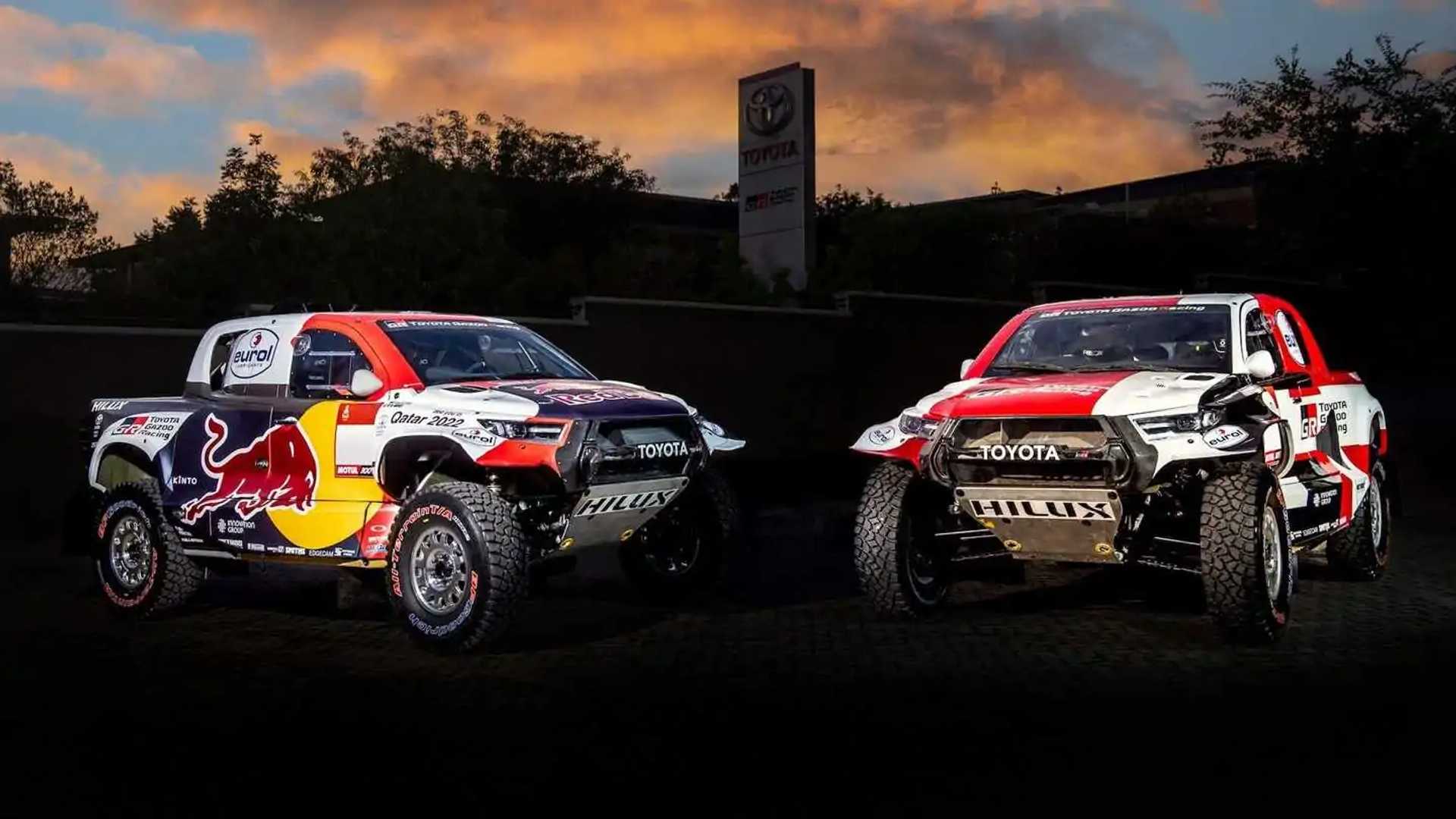 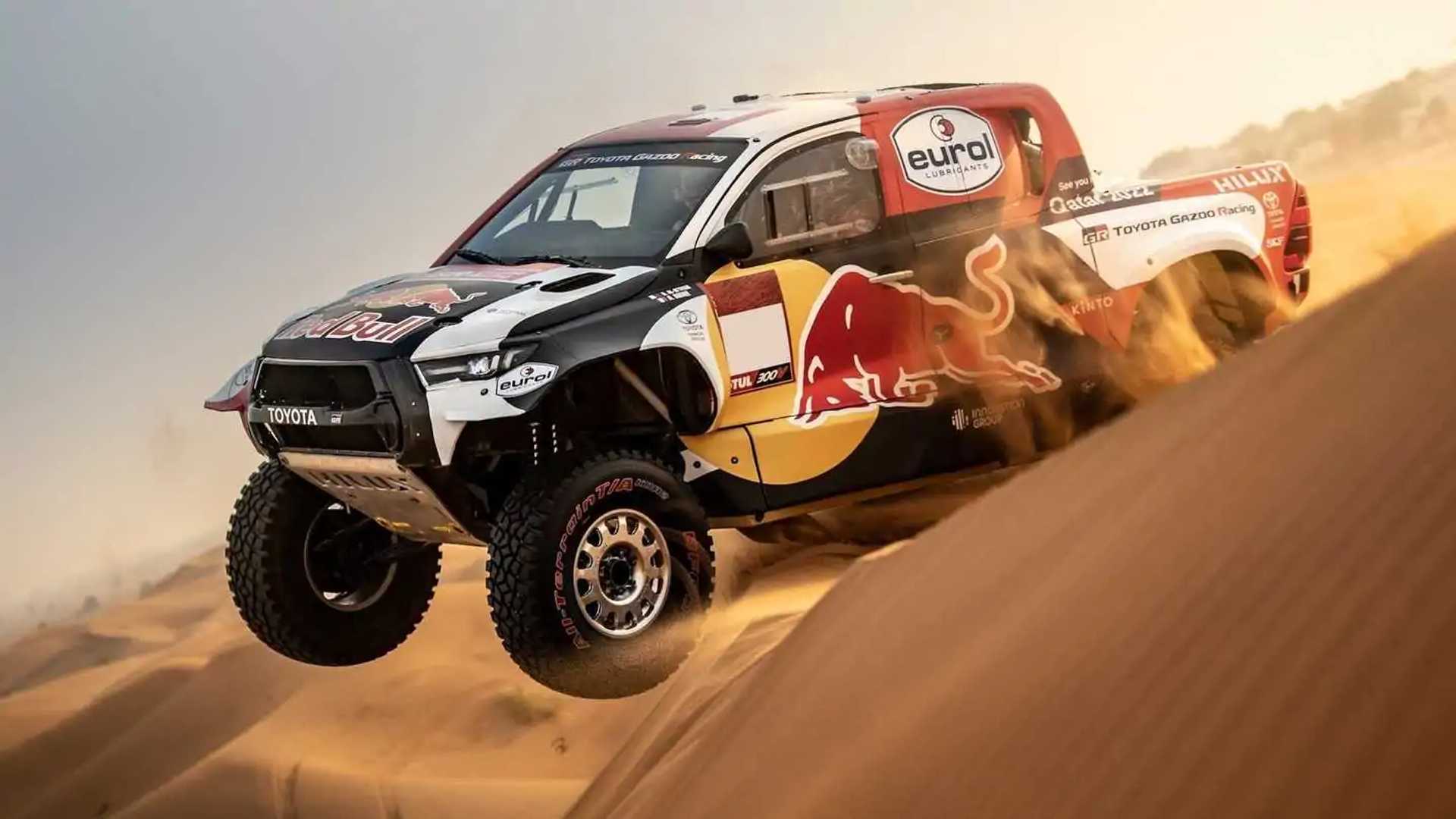 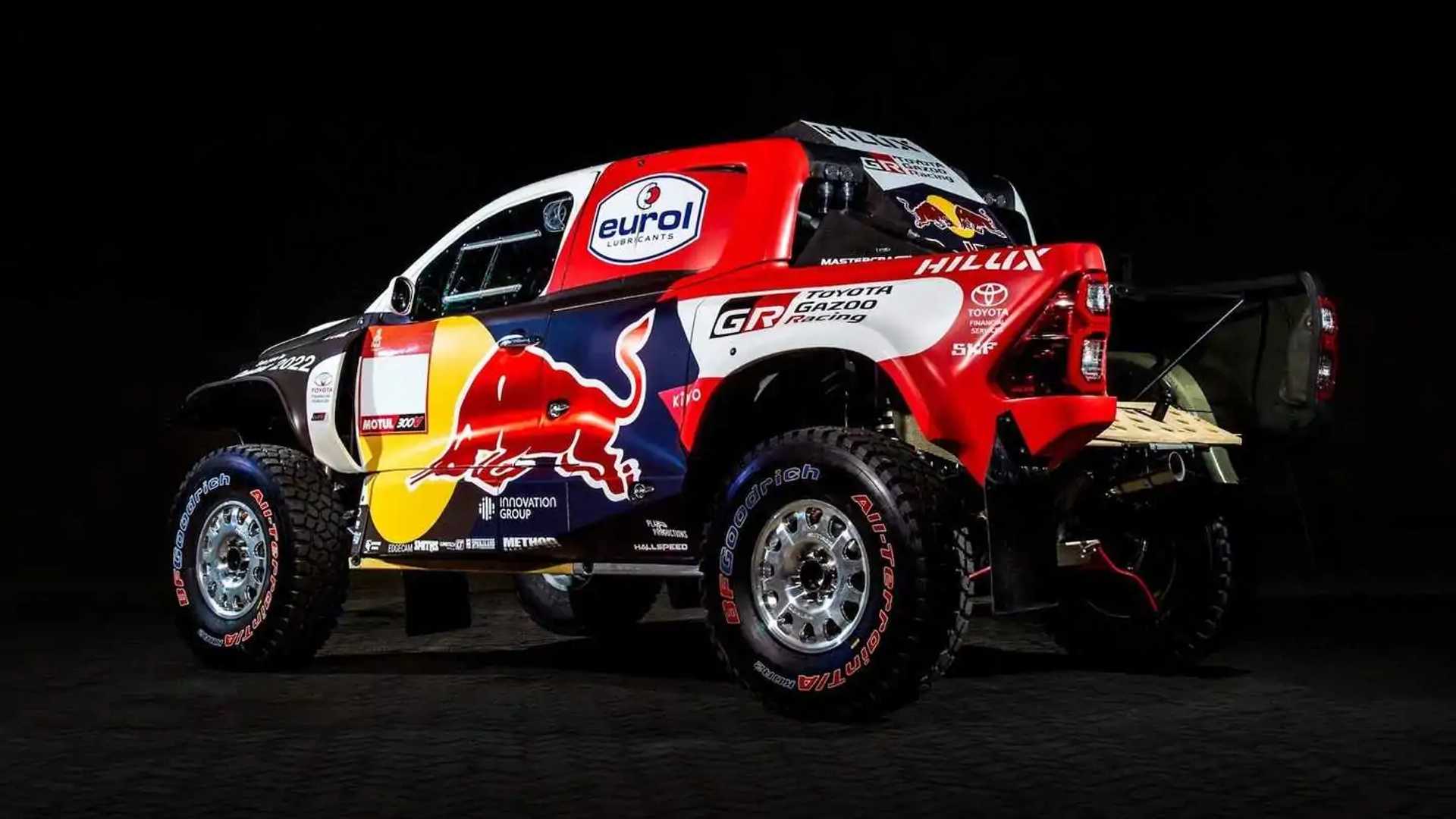 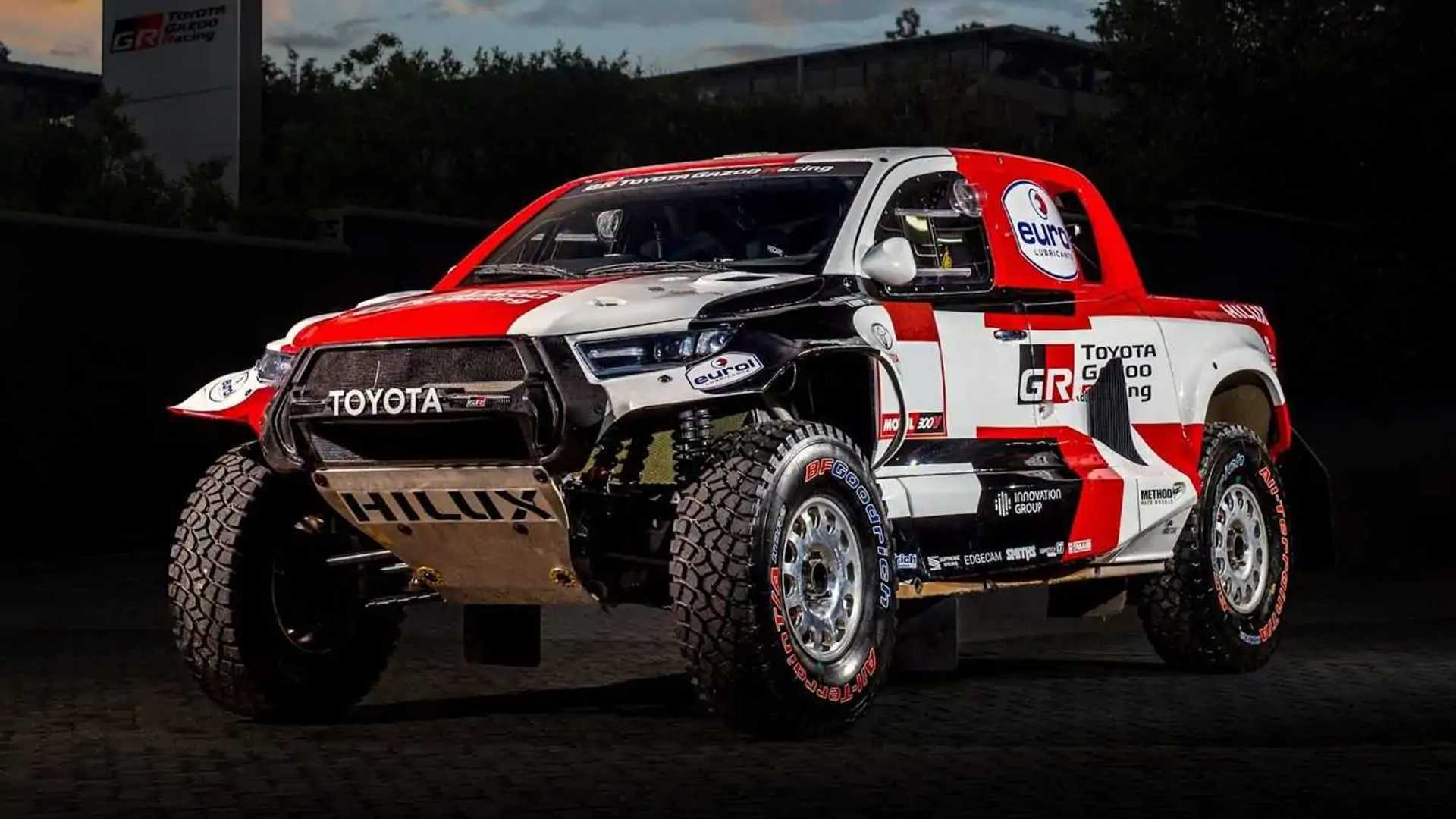 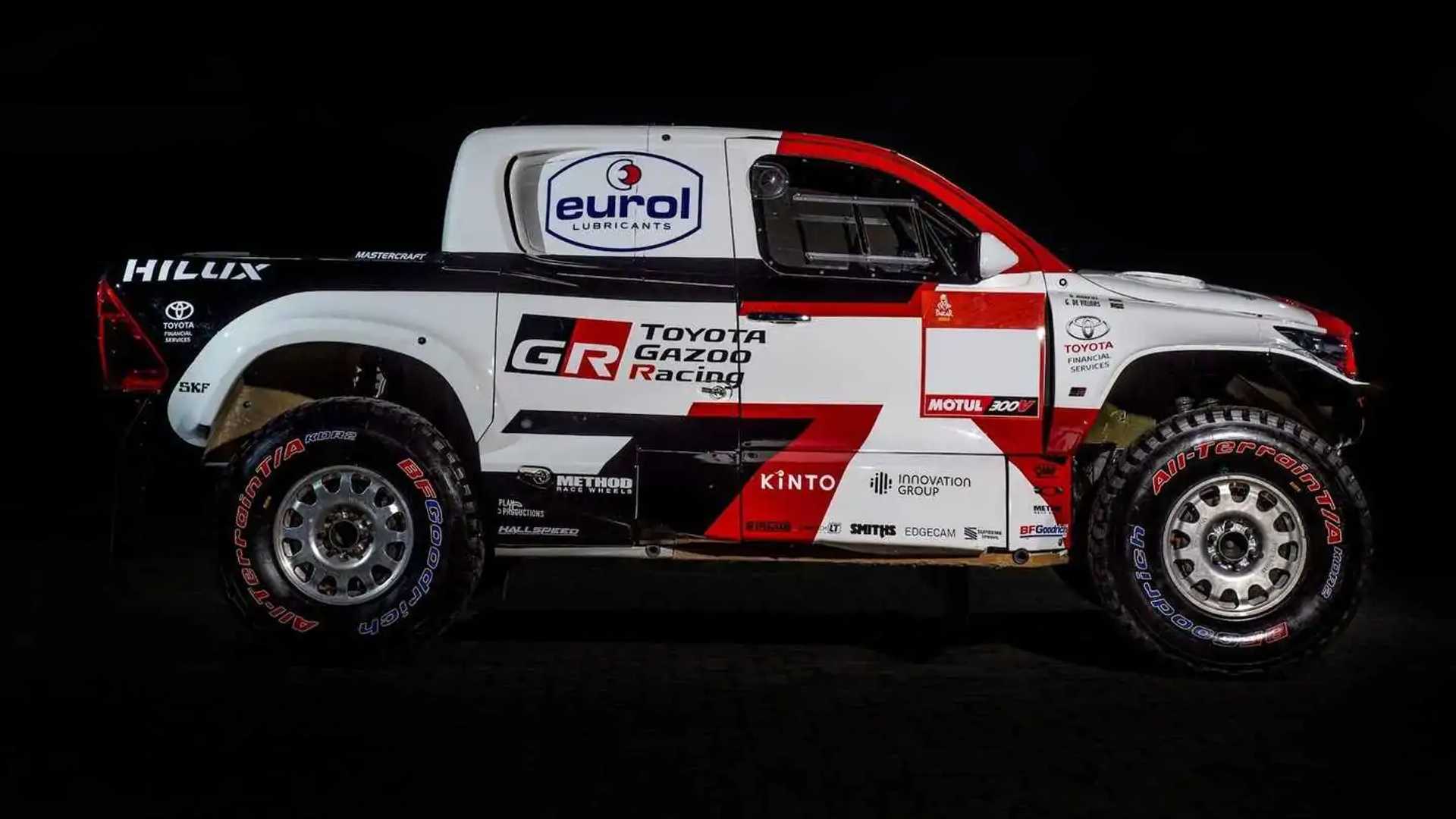 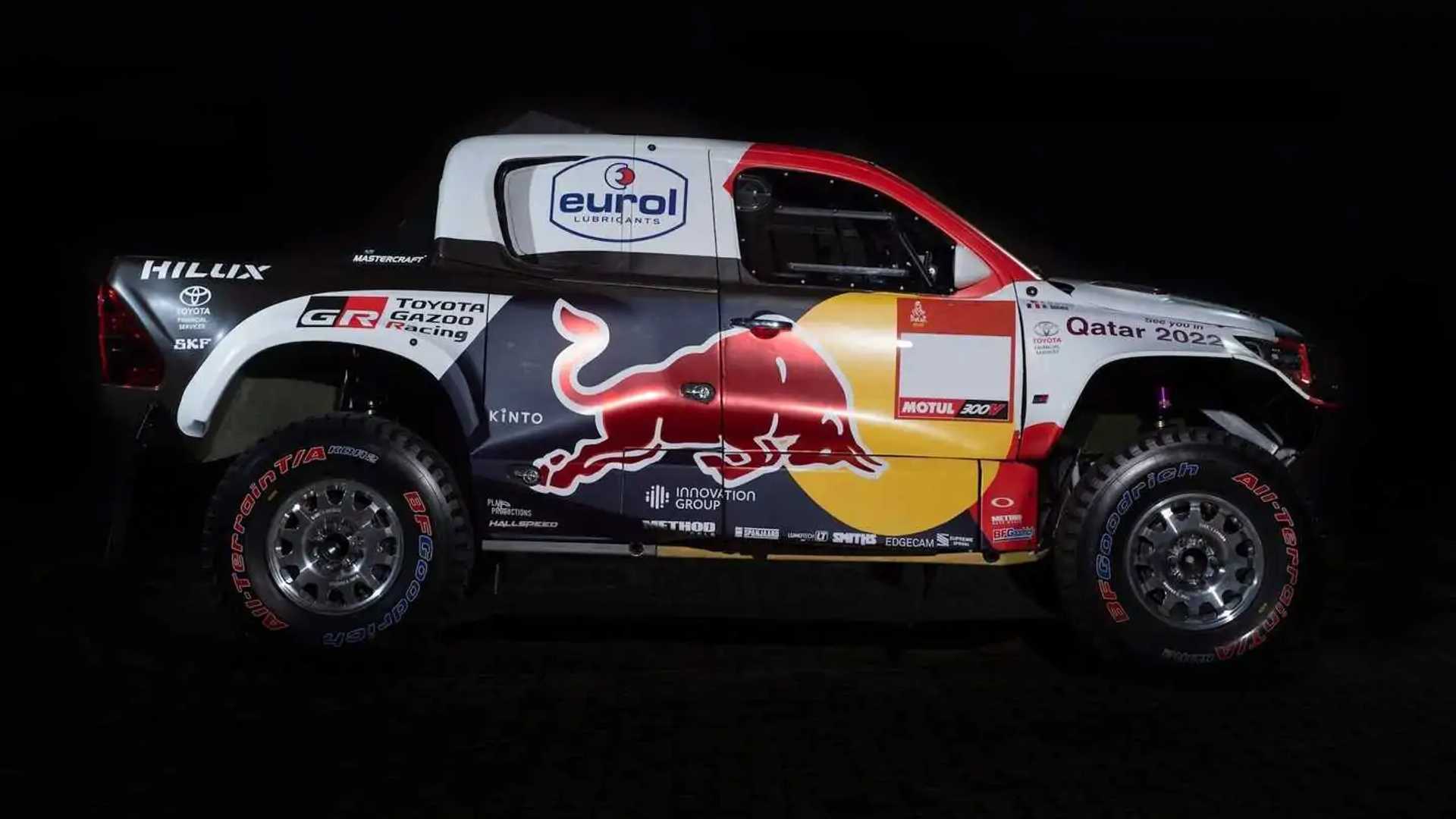 The V35A V6 is said to be lighter and torquier than the previous Hilux rally racer, though Toyota noted that the overall weight of the truck has been increased to 4,409 pounds (2,000 kilograms), in line with new motorsport regulations.

Toyota also bared some details about the revamped Dakar racer. Suspension travel is increased from 280 to 350mm while getting a bigger and wider set of BF Goodrich tires wrapped around a set of aluminum wheels.

Toyota will continue the development of the GR DKR Hilux T1+, with the final test happening in South Africa before getting shipped to Saudi Arabia early in December.