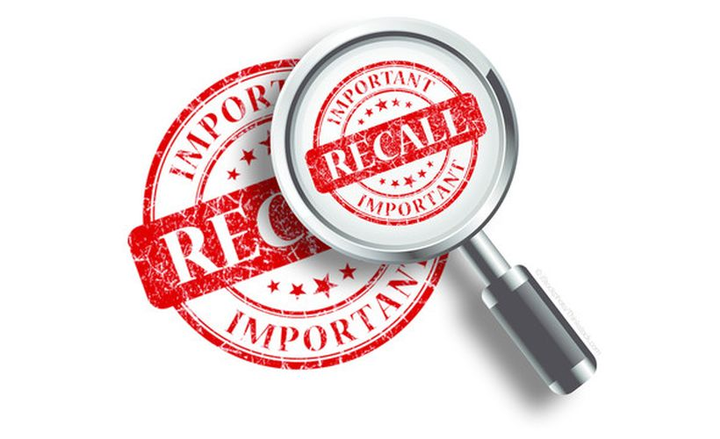 Photo via Joint Base San Antonio.

Toyota Motor North America will join founding partner Fiat Chrysler Automobiles in supporting the National Safety Council's Check to Protect campaign, an initiative designed to reduce the number of open recall vehicles on the nation's roadways, the automaker has announced.

Nearly one in four vehicles operating on the highways and byways today has an open, unrepaired recall, according to the Council. Yet, owners are all too often unaware of their recall status or complacent.

Toyota and the Council will team up to spread the word to vehicle owners about the safety benefits of the program via community outreach events, social media, and dealership participation. The automaker's goal is to help the council motivate motorists to check for open recalls and, if needed, have them repaired at no cost at a dealership.

Many of the open recalls involve Takata airbags, which can potentially explode when they deploy.

Launched in June 2017, more than 760,000 users have visited CheckToProtect.org. All commercial automotive fleets are urged to do so right away.