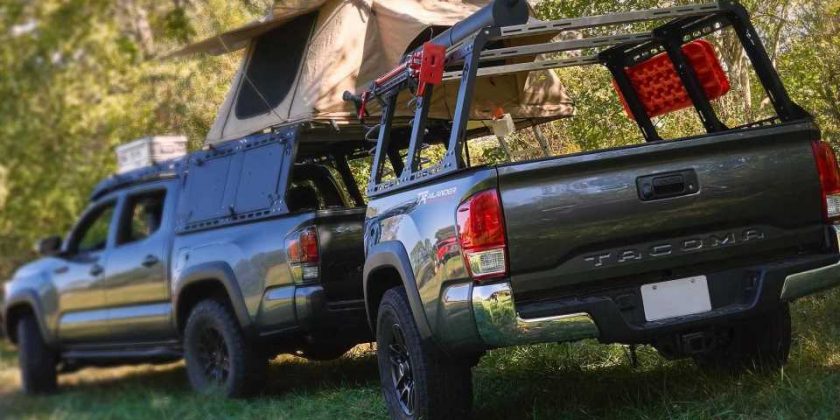 We can see an actual demand for this trailer.

This year’s Specialty Equipment Market Association (SEMA) show will be unlike any other in history. Due to the obvious social limitations of 2020, the event won’t take place in its traditional form with thousands of visitors. Instead, for this year, it’ll morph into the so-called SEMA360 – a fully-digital show, which was “created after industry members expressed a need for a viable marketplace solution in the absence of the 2020 SEMA Show,” according to the organizers.

As a regular exhibitor, Toyota has no plans to abandon the show in its reinvented form. The Japanese manufacturer has just teased a few concepts that it’ll show during the SEMA360, including a trio of Supra sports cars and a very cool overlanding concept, designed to answer “our dreams of adventurous getaways where we can safely reconnect with friends, family, and nature.”

As the teaser video atop this page hints, the prototype is not actually a vehicle but a trailer. Dubbed the TRD Sport Trailer, it is based on the cargo bed of a Toyota Tacoma TRD Off-Road and “could be anything from a utility trailer all the way up to an overlanding trailer,” as Bob Kupina, Senior Program Manager at Toyota, explains.

We don’t have all the information yet, but this factory-made trailer will be equipped with a lot of things for the perfect outdoor evening. These include a Yamaha generator, a refrigerator-freezer, a sink, a cooking corner, and more. There’s also enough room for bikes, kayaks, and other camping and hiking gear. The best part is that all the modifications were made by a team of Toyota engineers and mechanics, and it’s safe to assume it’s all made under Toyota’s high quality standards.

“For 2020, we’re celebrating pure performance, both on and off road. Supra and Tacoma are legendary brands with legendary performance, so it made sense to use them to set the stage this year,” Ed Laukes, Group Vice President – Toyota Division Marketing, added.