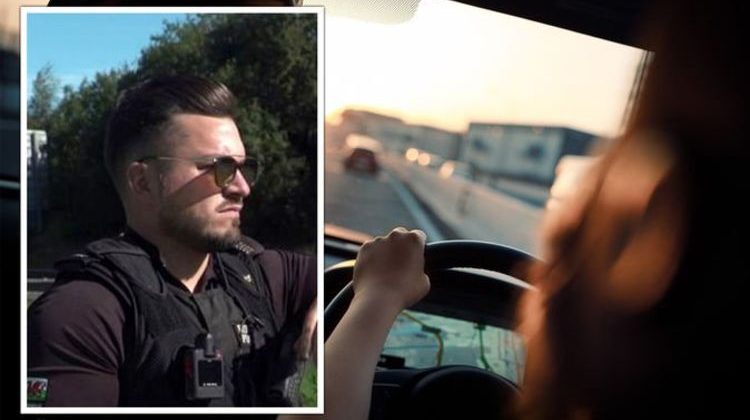 Their sole purpose is to keep the region safe.

Tonight’s episode showed how officers keep the A-55, 88 miles of road also known as the North Wales Expressway, safe from any dangers.

The road has automatic recognition cameras which monitor all vehicles entering the motorway.

But that is not enough for Wales’ busiest road, as officers have to face major issues every night.

Officer Rich Priamo followed a vehicle that was believed to be used for drug supply.

Four units were required to stop the car and register its interior.

Officers found important quantities of drugs onboard the vehicle.

“I feel good for what I’m doing, keeping people safe and stop drugs coming in. I think it’s important,” another officer explained.

The police found class A drugs hidden by the engine.

The driver was later charged for possession of class A drugs.

But what North Wales Traffic Cops encounter the most are drunk drivers.

North Wales is indeed the area with more incidents and the traffic force convicts more drunk drivers per 1000 population than any other force in the UK.

After stopping a vehicle, officer Priamo explained what is the most common thing drivers do: blame him.

“No surprise first thing he does is blame me!” he explained.

The driver said while being arrested: “I’ve been through this before I’ve lost my job because of you guys.”

According to figures from the Department for Transport (DfT), between 210 and 250 people were killed in accidents in Great Britain where at least one driver was over the drink-drive limit in 2019.

An increase from previous years was also reported.

According to the DfT, that means there’s a 95 percent chance the number of people killed on British roads in accidents involves at least one driver over the legal alcohol limit.

Joshua Harris, the director of campaigns at road safety charity Brake commented: “The reported increase in drink-driving deaths is clearly cause for concern, with the estimated annual deaths now the highest for over a decade.”