Uber Technologies Inc has asked Pennsylvania for permission to resume self-driving car testing on public roads and has improved the autonomous vehicle software, the company said on Friday, more than seven months after it suspended testing following a deadly crash in Arizona. The company disclosed in a report to the U.S. National Highway Traffic Safety Administration that it would resume testing with two employees in the front seat, enable an automatic braking system at all times, and more strictly monitor safety employees. Uber has been testing self-driving cars in manual mode on public streets.

In June, police in Tempe, Arizona, said a back-up driver behind the wheel of a self-driving Uber was distracted and streaming a television show on her phone right up until about the time the car struck and killed a pedestrian walking across a street, deeming the crash that rocked the nascent industry “entirely avoidable.”

The crash was the first death attributed to a self-driving vehicle and was seen as a significant setback for the industry, which is racing to get vehicles into commercial use.

Uber said it now has real-time third party monitoring of back-up safety drivers, sets limits on the time drivers can work per day and has improved training. In July, Pennsylvania’s Department of Transportation said it was issuing new guidelines asking companies to submit details about testing, and that it expected companies would comply. A spokeswoman for the agency said Friday it had received the application and would review it.

The state said it would send companies an authorization letter after approving their submissions. Uber said it would not resume testing in Pittsburgh until it received that letter. Alphabet Inc’s Waymo unit plans to launch a commercial ride-hailing service in Arizona this year, while General Motors Co is on track to roll out a similar service next year with vehicles without steering wheels or brake pedals.

Authorities in Pittsburgh, where Uber debuted its self-driving vehicles in 2016, have said they welcome the cars back on city streets.

“I think we have increased confidence,” said Karina Ricks, director of the city’s Department of Mobility and Infrastructure, citing the addition of a second employee in cars being tested and more transparency from Uber. Following the Tempe accident, Pittsburgh Mayor Bill Peduto balked at allowing Uber to resume autonomous driving before a full federal investigation of the crash.

“One of the problems with Uber was they appeared to be moving just a bit too fast,” Ricks said. “They got a little cocky about their technology.”

The crash raised significant questions about the performance of Uber’s software.

Uber said a key recommendation of an internal review after the Tempe crash was to improve the self-driving vehicles’ “overall software system design.” Uber said in its safety report released Friday the vehicle had improved “system latency,” allowing it to detect objects and actors sooner and execute safe reactions faster. 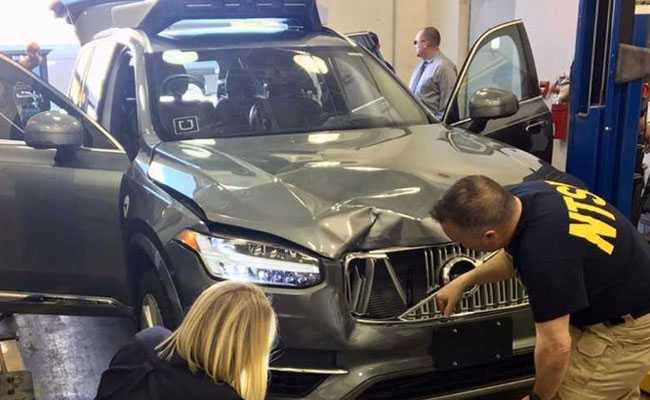 The National Transportation Safety Board, which has an ongoing investigation, said in May that Uber registered observations of the pedestrian about six seconds before impact, but the system did not determine that emergency braking was needed until 1.3 seconds before impact.

The NTSB said the vehicle had registered the pedestrian who was walking a bike across the road first as an unknown object, then a vehicle and lastly a bicycle. Uber said it had a new approach to “handling uncertainty within the self-driving system.” Uber also has a new separate systems engineering testing team and plans a self-driving safety advisory board of outside experts. If a vehicle is uncertain about something in its view the software is now better positioned to “reason over many possible outcomes to ultimately come to a safe response,” it added.

The NTSB also said Uber had disabled an manufacturer-installed automatic emergency braking system in the 2017 Volvo XC90 while the car was under computer control in order to “reduce the potential for erratic vehicle behavior.”

That braking system is now active whenever Uber is testing on public roads, it said on Friday. It has also filed a voluntary safety assessment with the National Highway Traffic Safety Administration on its self-driving efforts and made public a report from an outside law firm that reviewed the safety culture at Uber. The agency has an ongoing probe of the Tempe crash. 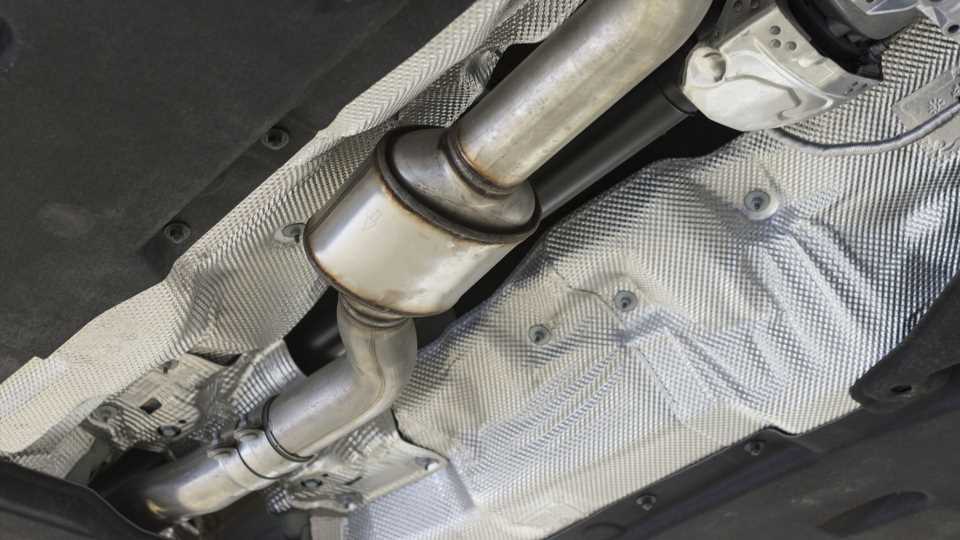