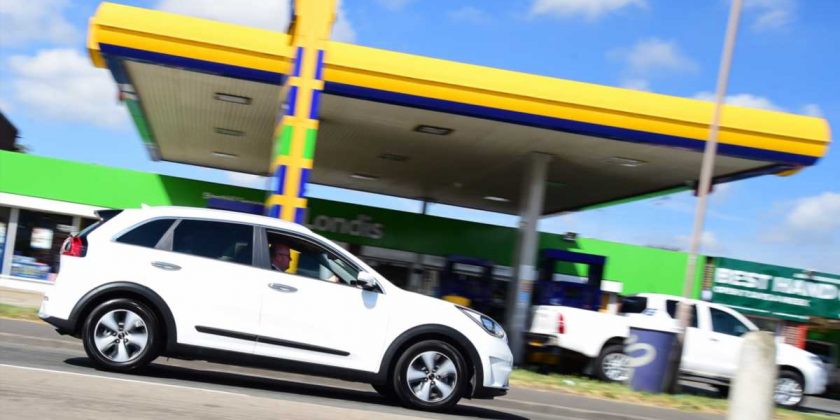 Petrol and diesel prices remained steady in September, but experts say drivers are still paying more than they should be

According to the figures from RAC Fuel Watch, it now costs £63 to fill an average 55-litre family car with petrol and £65 with diesel. The wholesale price of diesel, however, has been lower than that of petrol for the last six weeks, so diesel drivers are paying more than they should be.

Unleaded, meanwhile, is now 9p per litre more than the low of 105.81p it reached on 21 May, but prices are still a lot lower than they were in January, when petrol was 128p per litre on average and diesel was 132p.

Northern Ireland remains the cheapest region in the UK to buy petrol and diesel, at 111.31p and 114.25p per litre respectively. London is the most expensive place to buy petrol at 115.82p per litre, while south-east England has the highest average diesel pump price at 119.53p per litre.

RAC fuel spokesman Simon Williams said: “After three months of rising fuel prices, drivers will be relieved to see the cost of both petrol and diesel staying the same. Since June, when prices stopped falling as a result of the coronavirus movement restrictions being eased, the cost of fuel has been going up steadily. While price rises are never good news, they have not gone back to the high levels seen at the beginning of the year.”

He added: “Diesel drivers should feel short-changed by the decision of retailers to keep prices artificially high. The price of a litre is currently 8p higher than it should be due to reductions in the wholesale price. In fact, the wholesale price of diesel has now been lower than the petrol equivalent for six weeks, yet petrol continues to be sold for 3.5p less than diesel. This must surely be difficult for retailers to justify. We strongly urge them to lower their prices in an effort to restore drivers’ trust.

Finally, the smallest share of what motorists have to pay for fuel comes from the filling stations themselves. A typical fuel station profits around 2p-5p per litre, but tough competition can drive this down further. Supermarkets increasingly use fuel prices as a loss leader to tempt customers in.

However, the influx of cheap diesel from countries like Saudi Arabia has turned the tide, swinging diesel wholesale prices closer to that of petrol, and bringing the pump price down with it.

What’s your view on fuel prices in the UK? Do we pay too much for our petrol and diesel? What would you do about it? Join the debate in our comments section below…