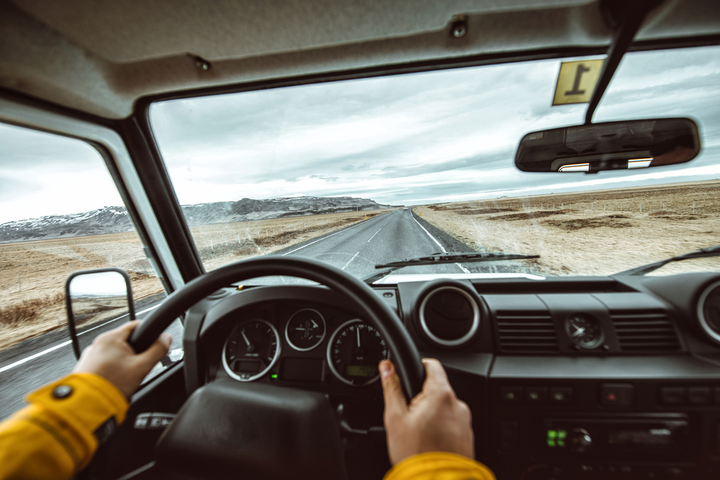 For the reports, Which? surveyed nearly 2,200 renters.

Two budget groups operated by Europcar received numerous complaints from consumers, according to a survey by consumer group Which?, the Telegraph reports.

Nearly half of those who rented a vehicle through Interrent reported a problem with their rental; GoldCar followed with 42% of renters having problems with their vehicles.

For the reports, Which? surveyed nearly 2,200 renters.

A survey by Telegraph Travel last year led the Competition and Markets Authority to call out Avis Budget, Enterprise, Hertz, Sixt, and Europcar over unexplained charges. In May, the companies made assurances they would update how they display prices.