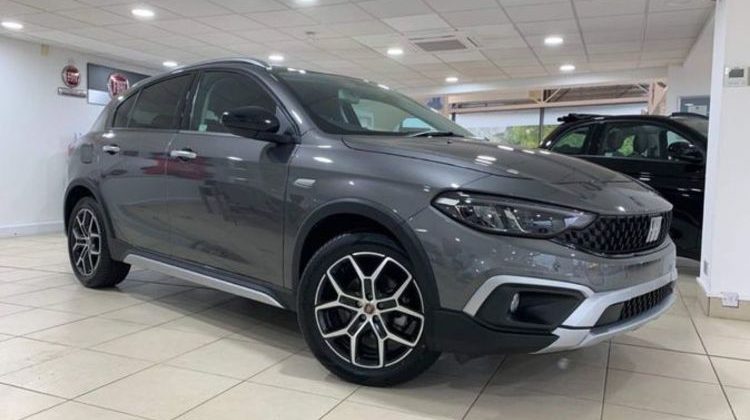 BMW iX Flow: A look at the colour changing car

Drivers picking a new car have played it safe for the fourth consecutive year with the majority plumping for grey. It beat black and white into second and third place respectively according to figures released by the Society of Motor Manufacturers and Traders (SMMT).

The next most popular colour, black, accounted for one in five new cars registered.

And white was the third choice with 17 percent of all buyers choosing to keep things simple.

Together it means that the three colours added up to 62.4 percent of all new cars sold in the country.

Those three colours only added up to just less than one percent of the cars sold however.

SMMT Chief Executive, Mike Hawes, said that it wasn’t just the exterior of the cars that more people were choosing to go with green.

He said: “With car registrations still low compared to pre- pandemic, helping even more drivers move to greener cars – whatever the actual colour – has never been more important.

“Incentives are helping move the market and should continue, but the speed of this shift to electric must be matched by an acceleration in the pace of charging infrastructure investment.

“Drivers should expect to be able to recharge irrespective of wherever they live, work or visit.”

Grey was the top choice in each of the home nations, although slightly more so in England than in Scotland and Wales.

Meanwhile, Bedfordshire was the county most likely to spot a pink car.

The West Midlands had the highest number of new orange cars while not a single maroon car was sold in the whole of Scotland.

Consumer preference for grey is likely to be down to a number of factors, chiefly that it’s seen as a ‘safe’ colour that will protect resale value.

It also shows dirt less than other more vibrant colours.