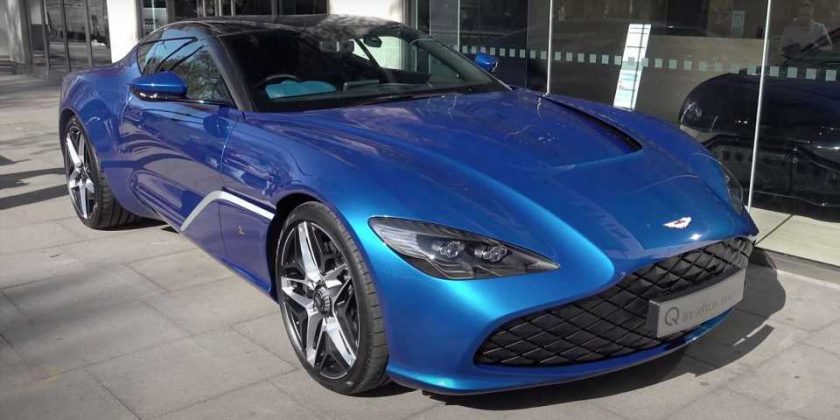 On the subject of ultra-rare cars, the Aston Martin DBS GT Zagato should be part of the list. The British automaker will only make 19 of the DBS Superleggera spin-off, and will only sell them to those who will also buy the DB4 GT Zagato continuation as part of the DBZ Centenary Collection. That sounds and is exclusive, not to mention, very costly as the pair will set back wealthy buyers a whopping £6 million or around $7.8 million at the current exchange rates

One of those 19 samples (one of two with a right-hand-drive configuration) has been spotted on the sidewalks of London, courtesy of TheTFJJ on YouTube. 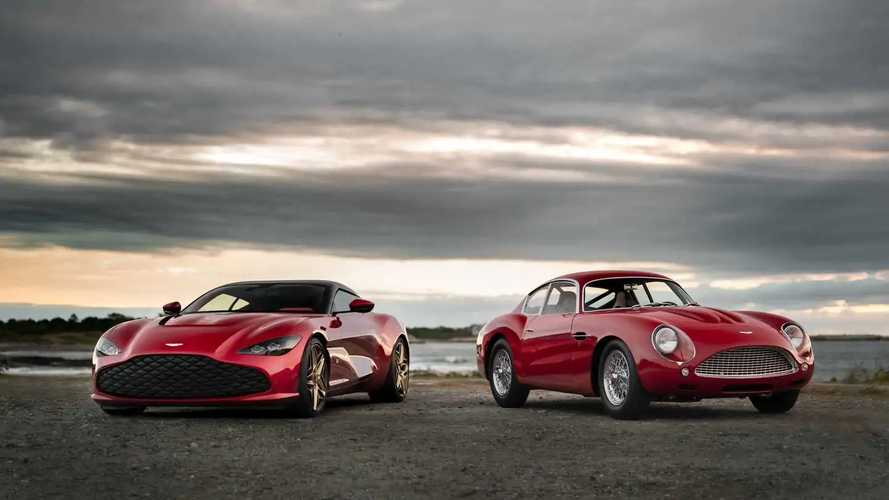 The DBS GT Zagato that was spotted was wearing a blue color called Tourmaline Blue, which was a far cry from the red and gold paintwork of the launch vehicle from last year. From the video, you can clearly see the deviations from the normal DBS Superleggera, including the details of the intricate grille design. You should also notice that most, if not all, of the exterior trims are made from carbon fiber, including the roof that extends down at the rear, removing the need for a glass windshield.

The grand tourer’s V12 mill came to life in the walkaround video as it was driven into the Aston Martin showroom in Mayfair, London.

Last year, the DBS GT Zagato has been spotted beautifying the Nurburgring in this blue hue, sparking speculations that Aston Martin is extending the production of the rare supercar. The automaker has yet to announce anything in connection to those speculations as of this writing.