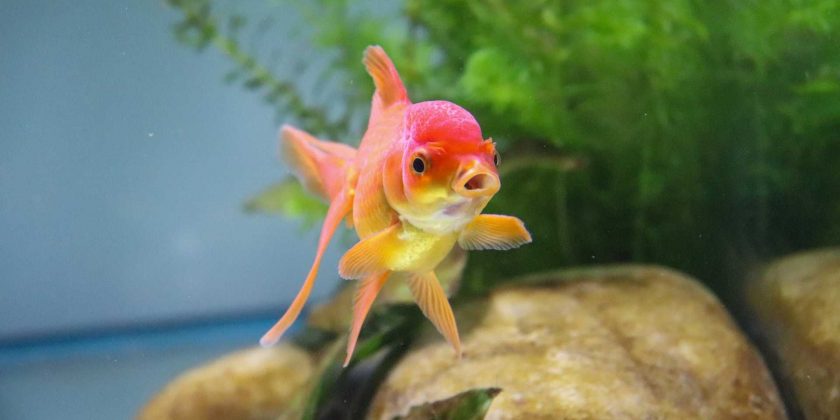 A study from the Ben-Gurion University of the Negev in Israel has discovered that a certain goldfish has the ability to learn how to ‘drive a car.’ The research was supported by The Israel Science Foundation.

By ‘drive’ we meant that the goldfish’s movements were translated into multi-directional movements for the ‘car’, which was basically a water tank with wheels and motor/s underneath. The fish’s movements were recorded by an overhead system of LIDAR, a computer, and a camera pointed downward.

LIDAR, which stands for Light Detection and Ranging, is a remote sensing technology that uses a pulsed laser to measure ranges. It’s a technology commonly used on modern autonomous vehicles.

As you can see in the second part of the video, the researchers have set up a test to check if the fish was really able to navigate. They placed a visible target inside a room opposite the tank. The fish successfully navigated to the target after a few days of training. The subject was even able to do so even when interrupted or even after introducing false targets.

There were two conclusions after the experiment.

The study hints that navigational ability is universal rather than specific to the environment. Second, it shows that goldfish have the cognitive ability to learn a complex task in an environment completely unlike the one they evolved in. As anyone who has tried to learn how to ride a bike or to drive a car knows, it is challenging at first.

Source: Ben-Gurion University of the Negev