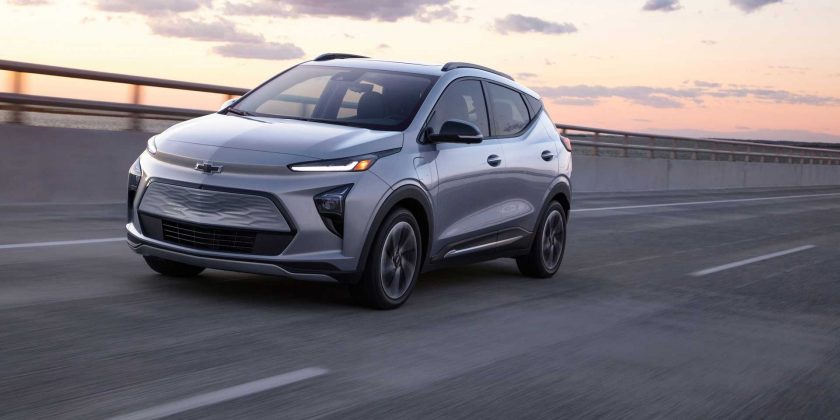 On top of that, the company is affected by a massive recall of the Bolt EV and Bolt EUV batteries, so the production of both models were halted. The good news is that the battery production itself resumed in late September.

“During the quarter, GM provided an update for investors that its wholesale volumes in North America in the second half of 2021 would be down about 200,000 units from the first half, largely because of supply chain disruptions in Malaysia caused by COVID-19, with most of the impact occurring during the third quarter. GM’s financial outlook is still expected to be within the calendar year guidance range previously provided as the company continues to develop solutions to mitigate the impacts of the semiconductor shortage and Chevrolet Bolt EV recall.”

Against all odds, during the third quarter Chevrolet delivered a total of 4,515 Bolt EV and Bolt EUV (counted together), which is 20.5% less than a year ago. Nonetheless, the decrease is lower than in the case of general Chevrolet sales.

Bolt EV/EUV share out of the total Chevrolet volume is 1.6%.

So far this year, GM sold 24,803 Bolt EV/EUV, which is already more than in any previous year. That’s not bad considering the lack of eligibility for the $7,500 federal tax credit.

The closest competitor for the Bolts are Hyundai Kona Electric and to some degree the Kia Niro EV.

There are also good news reported by GM, including: