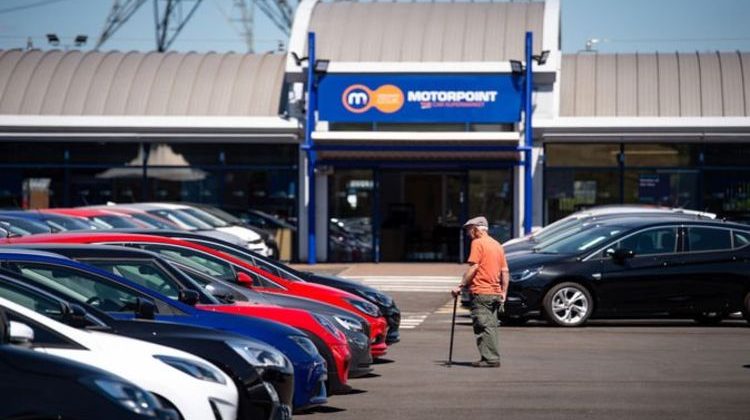 Used car demand has surged as road users desperately snap up cheap vehicles as a replacement to public transport amid the coronavirus pandemic. AutoTrader has revealed demand has dramatically risen with demand increasing by 37 percent week on week in England.

Used car interest is also up in areas where dealerships are still closed suggesting a sudden rise in sales is expected as soon as restrictions are eased.

The number of leads sent to retailers over the month of May in regions across Northern Ireland, Scotland and Wales is up 42 percent compared to May 2019.

Richard Walker, Data and Insight Director at AutoTrader revealed enquiries to retailers were up 88 percent year on year on the first day dealerships reopened.

He confirmed the trend was a sign of “pent up demand” from prospective buyers who were desperate to get their hands on a vehicle. 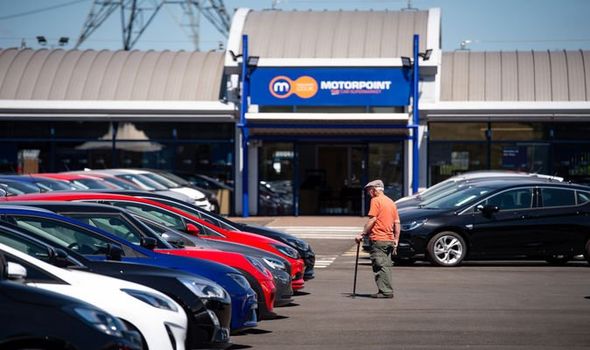 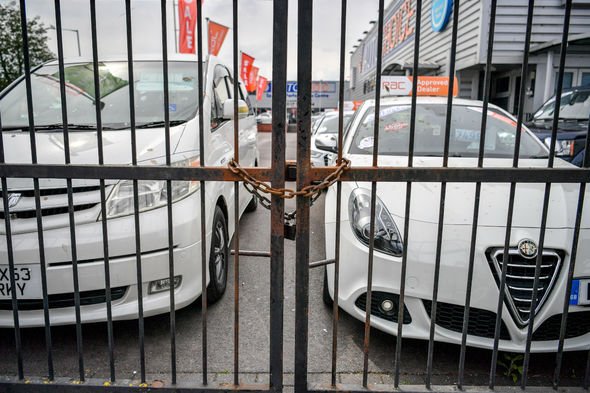 Mr Walker told Express.co.uk: “Car buyers are sending a huge amount more leads to retailers – we used to talk about buyers not needing to leave a digital footprint, and just turning up at forecourts.

“Instead, buyers need to make online or telephone enquiries – in fact on Monday alone, leads were up 88 percent year-on-year, a clear sign of the pent up demand.

“Retailers have needed to adjust their business models and adapt to the new COVID-19 related health and safety measures.

Used car demand had been predicted to dramatically rise when dealerships reopened as motorists searched for cars at cheaper prices.

Last week, car hire service LeaseFetcher revealed demand had already surpassed 2019 interest and was higher than the past three years.

Mr Leathes says dealer stock purchases have risen 51 percent week on week over the past month as firm’s were ”rallying” to match interest levels.

He told Express.co.uk: “Whether it’s pent-up demand after lockdown or a move away from public transport, the used car market is extremely buoyant.

“Dealers are rallying right now, quickly stocking up so they can meet consumer demand for used cars.

“We have seen 58 percent increase in the number of dealers looking to sign up to the Motorway platform to buy cars in our online auctions vs. Feb 2020.

“In fact, we saw a record number of dealer bids in our online auctions [on Tuesday] beating the previous record set last week by 60 percent.” 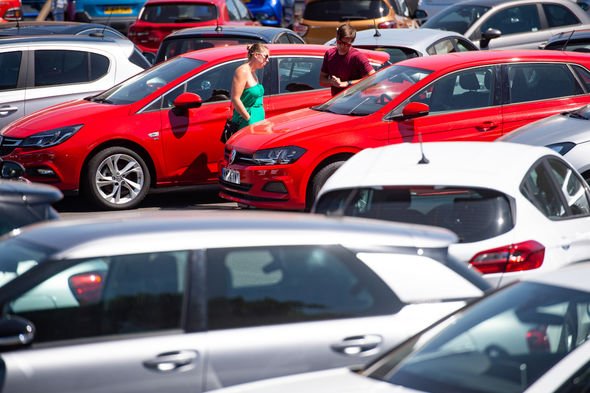 He revealed valuations have increased dramatically as demand levels increased with motorists receiving £480 more for their vehicles on average than at the start of May.

Used car sales have remained fairly strong with SMMT data revealing the market fell by just 8.3 percent in the first quarter of the year.

Sales fell by 30 percent in March but the reduction was small compared to the new car market which declined 44 percent over the same period.

Motorists who are looking to buy a used car have been urged to see the vehicle in person before making a transaction.

Greater Manchester Police have warned of a recent scam which has seen prospective buyers tricked into parting with money under a false advertisement.