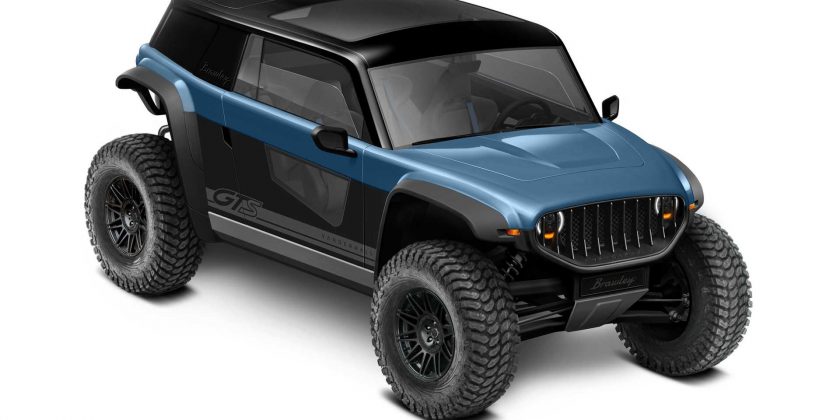 Utah-based Vanderhall made a name for itself by developing a series of incredibly rad three-wheelers, most of which are powered by 1.4- and 1.5-liter turbocharged engines sourced from General Motors. There’s also the Edison2, which does away with the combustion engine and features a fully electric powertrain. The new Brawley is also an EV, but it’s substantially different than any other Vanderhall before it.

For starters, it has four wheels. It has been conceived as a bona fide off-roader with chunky 35-inch tires, which are just as large as those of the Jeep Wrangler with the Xtreme Recon Package and the Ford Bronco Badlands with the Sasquatch Package. With a generous 22-inch suspension travel, the Brawley is expected to offer go-anywhere capabilities without sipping any fuel. 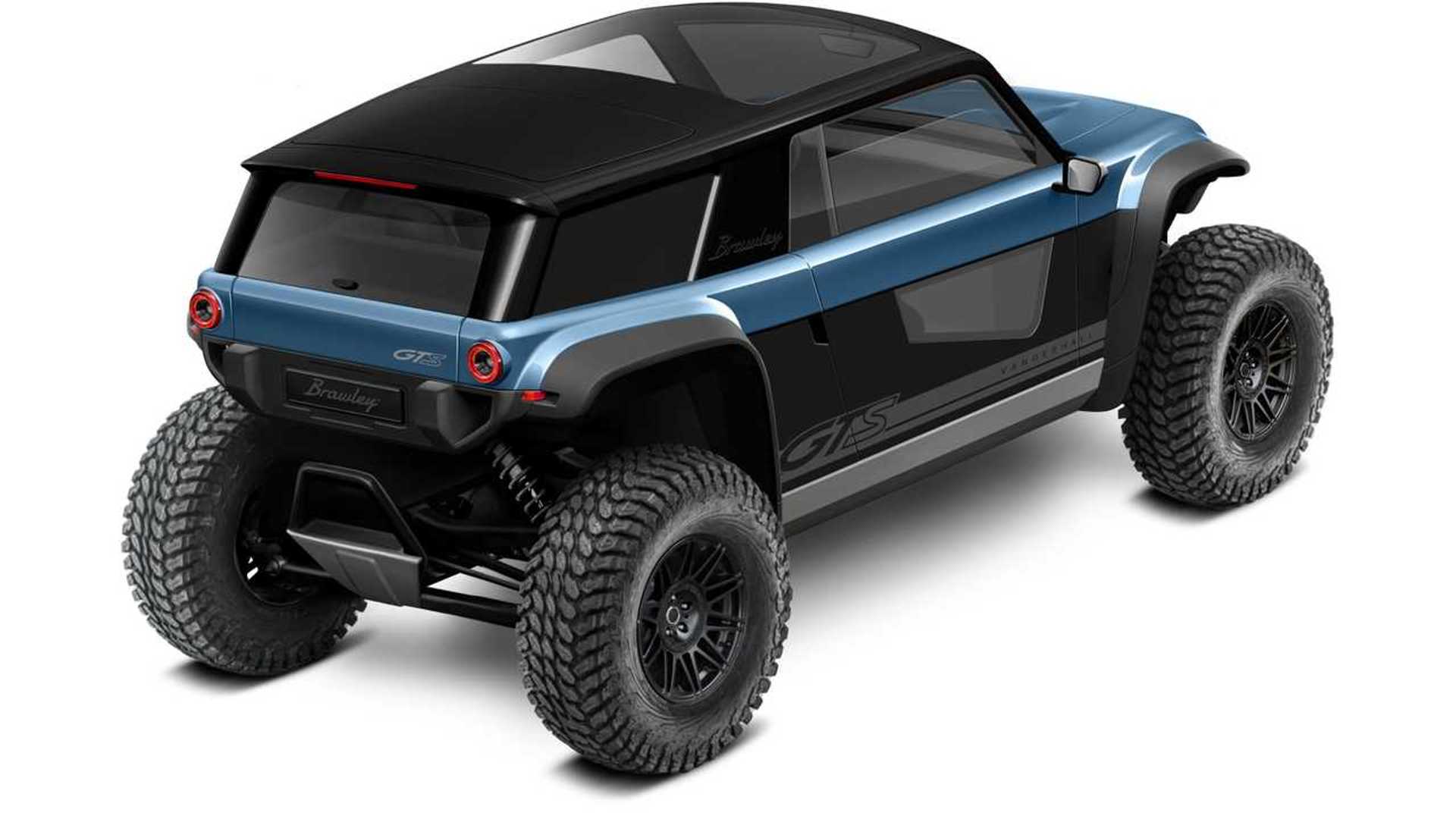 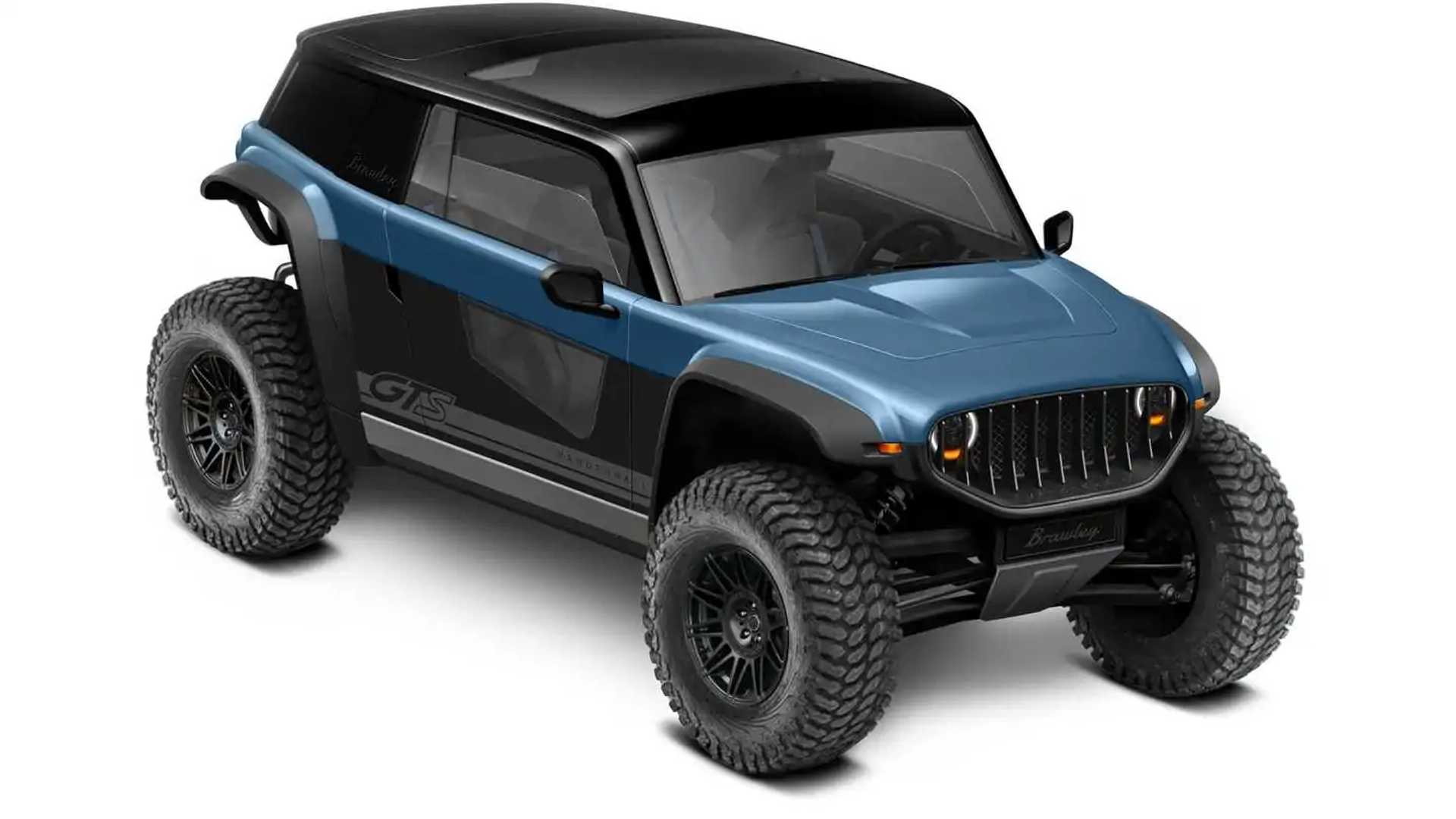 The range-topping GTS version relies on four electric inboard motors – one for each wheel – contributing to a combined output of 404 horsepower and an instant torque of 480 pound-feet (651 Newton-meters). The electric motors get their juice from either a 40- or a 60-kWh battery pack, providing up to 200 miles (322 kilometers) of range in the case of the latter.

With a fully enclosed cabin and four seats, it’s more of a car than the rest of Vanderhall’s models. Amenities include a removable roof and heated seats, along with windshield wipers and air conditioning. As with other EVs, the Brawley benefits from regenerative braking, and it’s worth mentioning it features carbon fiber brakes like high-end electric vehicles such as the Porsche Taycan and Audi E-Tron GT.

Vanderhall will have the Brawley available for the upcoming 2022 model year, and while pricing hasn’t been disclosed, expect it to cost considerably more than the $34,950 Edison2. For your money’s worth, you’ll be getting a retro-styled EV off-roader with four-wheel steering, see-through doors, and a minimalist interior so that you can focus only on what’s really important – the road ahead.