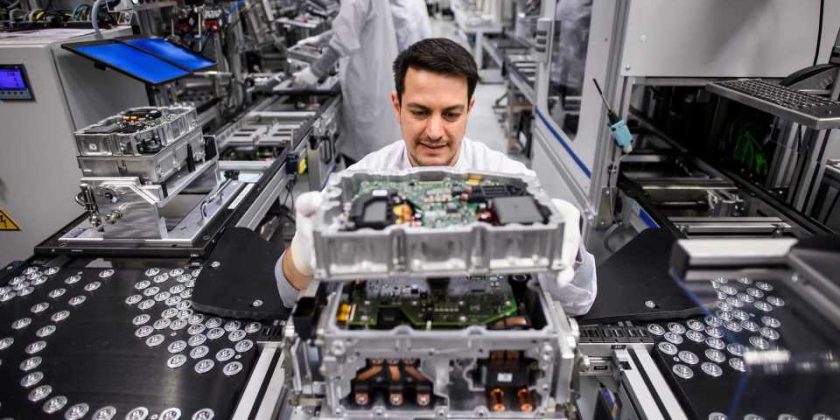 “Vitesco Technologies is already developing and testing SiC technology in an 800-volt inverter concept to confirm the efficiency potential of the technology. The approach of this program is to look at the complete system of inverter and motor to identify the best combination of device technology and switching strategy.”

The next step towards efficient electromobility: Vitesco Technologies cooperates with ROHM in the field of SiC technology.

Vitesco explains that the 800-volt system is also a key for ultra-fast charging, as the current is halved compared to the 400-volt systems (at the same power).

“Energy efficiency is of paramount importance in an electric vehicle. As the tractional battery is the only source of energy in the vehicle, any losses caused by power conversion need to be minimized. We are therefore developing a SiC option within our modular power electronics system. To get the maximum efficiency out of the power electronics and the e-motor, we will use SiC power devices from our preferred partner, ROHM.”