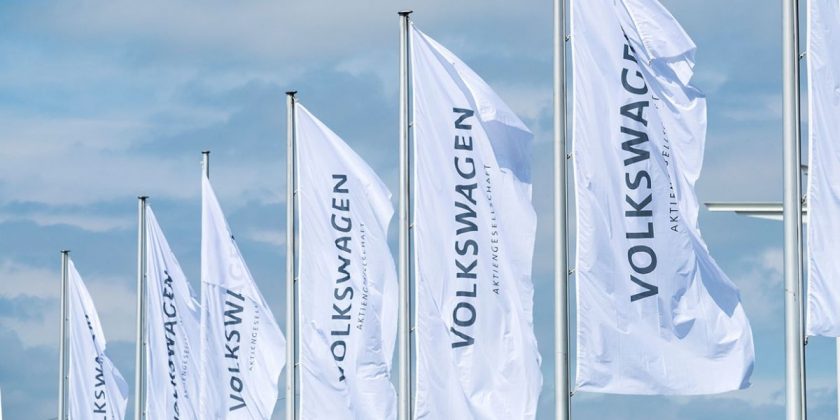 The Volkswagen Group has announced its sales results for 2020, which saw a total of 9,305,400 vehicles sold worldwide. This represents a 15.2% year-on-year decrease from 10,975,300 vehicles delivered in 2019, largely due to the Covid-19 pandemic that affected both sales and production.

“The Covid-19 pandemic made 2020 an extremely challenging year. The Volkswagen Group performed well in this environment and strengthened its market position,” said Christian Dahlheim, head of sales at Volkswagen Group.

“We are particularly pleased that we hit the ground running in our e-offensive in spite of the pandemic and thus took a big step forward in the implementation of our Together 2025+ strategy. We will keep up the momentum this year, adding many more attractive electric models,” he added. The Volkswagen Group is made up of several brands, including Volkswagen Passenger Cars, Audi, Skoda, Seat, Porsche, Bentley, Lamborghini, Bugatti, as well as those linked to commercial vehicles like Volkswagen Commercial Vehicles, MAN and Scania. Every single one saw a decline in sales compared to 2019, some as much as -27.5%.