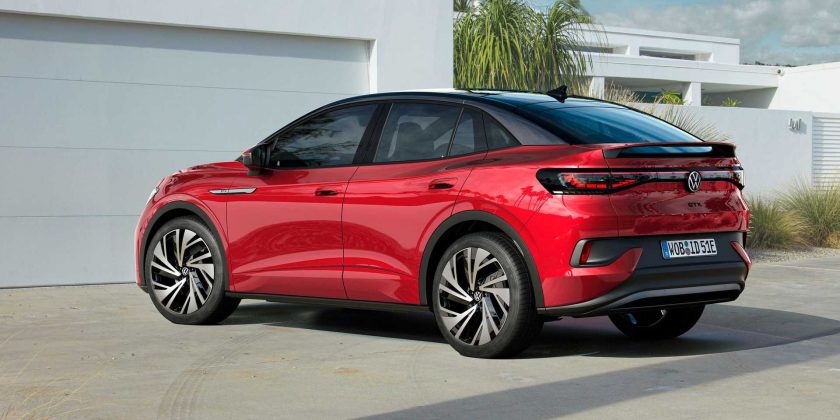 Volkswagen Group CEO Herbert Diess recently told the Financial Times that BEVs are basically sold out for 2022 in Europe and the US, as the order backlog in Western Europe alone reached 300,000:

“We have very high order books and… order intake on electric vehicles,”

“We are basically sold out on electric vehicles in Europe and in the United States. And in China, it’s really picking up,”

It means that new orders placed now (at least for most of the electric models) will result in delivery in 2023. That’s not a good message for customers who would like to buy a new car, especially since that due to the inflation, new model year cars might be more expensive.

According to the report, Arno Antlitz expects that, over the course of this year, the company will be consistently increasing BEVs volume and share every quarter.

We guess that it’s a matter of electrification gaining traction and that it’s a general issue common to all large OEMs, which at first struggle to scale up due to a variety of reasons. In the US we can see that Ford and GM also push hard to increase the volume, but fruits usually come with a delay related to necessary investments in new EV plants, battery plants, new supply chains, or even sales channels/methods.