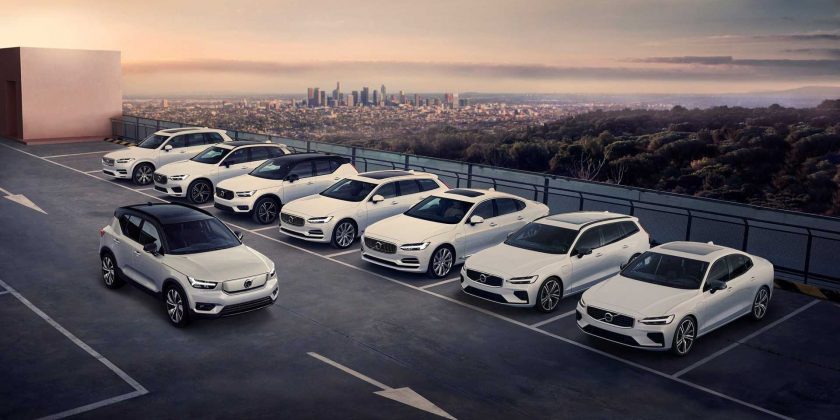 The Swedish brand already sold more than 95,000 plug-in cars so far this year, mostly in Europe.

Volvo Cars announced that the share of Recharge models (plug-ins) more than doubled in the first eleven months of 2020, compared with the same period last year, to 16.4% of global sales.

The interesting thing is that the Swedish brand sells most of its plug-ins in Europe, where the share of Recharge models is 27.8% or close to 70,700. It’s nearly 74% of the total plug-in car sales. The remaining 24,900 falls mostly on North America and China.

There are no details about the deliveries of the all-new, all-electric Volvo XC40 Recharge, which is the only BEV model in the lineup. We guess soon it will add some volume as the production started about two months ago.

The positive news is that aside from Europe, Volvo sales improved in November.