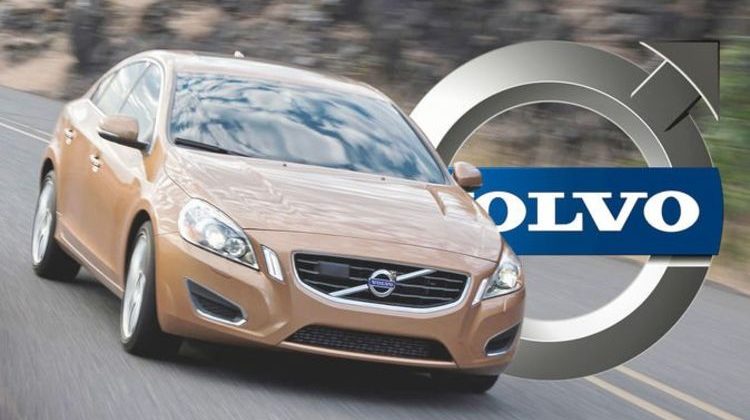 Volvo has issued  a recall on a  range of the firm’s most popular models including their S80, S60 and V70 designs. A total of 169,491 cars in the UK have been affected by the simple issue with only previous generation models affected.

With over 2.1million vehicles affected by the issue worldwide it is believed to be one of the biggest ever safety recalls issued by the firm.

The safety issue stems from a flexible steel cable failure which could result in “reduced seat belt restraint function”.

Volvo reassures motorists the issue is “extremely rare” with the recall being a  “precautionary” measure.

The manufacturer has confirmed they have received no reports of any accidents or injuries connected to the issue. 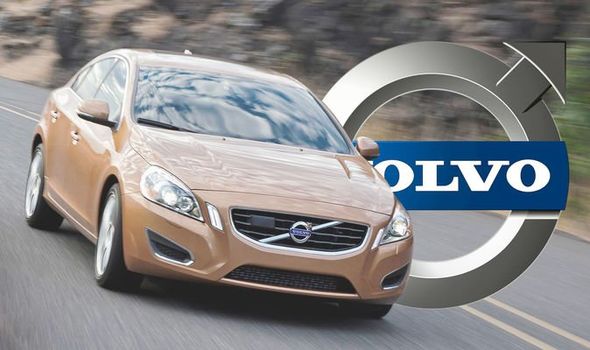 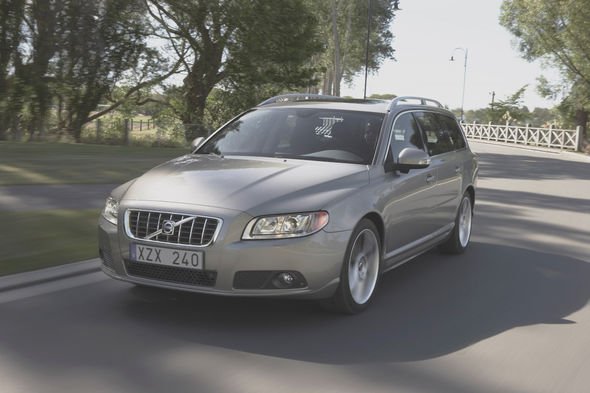 In a statement, Volvo said simple “wear and tear” was to blame for the issue which is located on the car’s front seat belts.

The statement said: “Investigations by Volvo Cars have identified that in very rare cases and under specific circumstances, a flexible steel cable connected to the front seat belts on certain Volvo models produced between 2006 and 2018 may under certain rare circumstances suffer from wear and fatigue over time.

“In extreme cases, damage to the cable, which is located in a rubber sleeve on the outside of the seats, could result in reduced seat belt restraint function.

“This issue is extremely rare: Volvo has had no reports either globally or in the UK of accidents or personal injuries connected to this issue.

“This is a precautionary recall to avoid potential problems in the future.”

Volvo has confirmed all owners of affected models will be contacted shortly to inform them of the isuse.

This contact will advise owners to contact their Volvo retailer to book an appointment to have their car corrected.

All repairs are likely to be free of charge to affected owners once dealers receive parts to conduct the upgrade.

Volvo said: “We do not compromise on safety, and always take full responsibility to ensure the highest quality and safety standards of our cars. 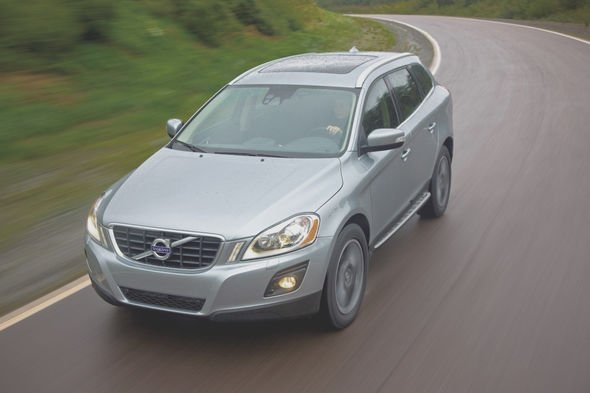 “We apologise for the inconvenience caused to our customers, and are grateful for their cooperation as we look to perform this precautionary action.”

In a full breakdown, Volvo has confirmed models affected include cars S80 models from model years 2007 and 2016. 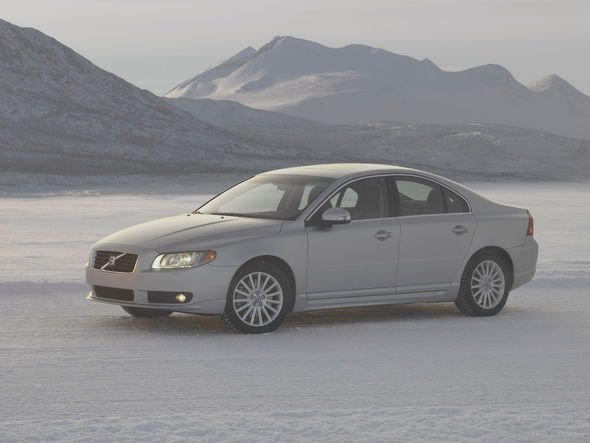 Volvo issued a recall for 50,000 models back in march after concerns with built-in safety features.

Recalls on 56,000 XC40 and XC60 models were issued after problems with the vehicle’s automatic emergency braking system.

The fault meant the auto brake technology may not work as intended in some situations and certain temperatures.

However, the regular braking system was not affected and Vovlo confirmed the issue was a preventative measure to avoid any future issues.