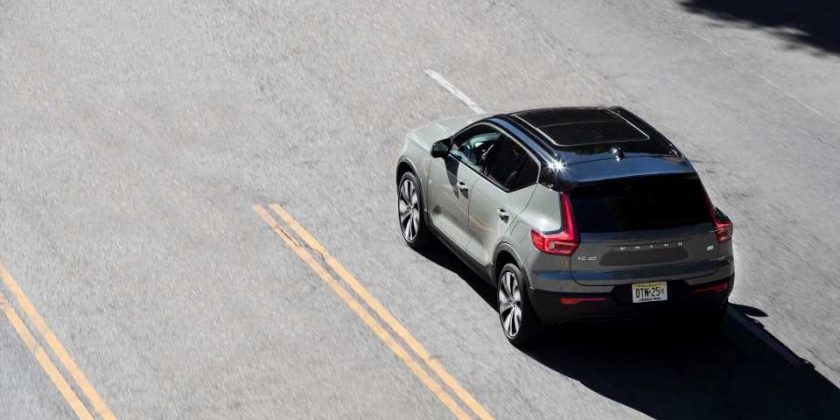 The share is the highest in Europe – 40% of the brand’s volume.

Volvo Cars reports that its global sales increased in May by 43% year-over-year and it was the 11th consecutive month of growth. Volvo notes strong demand in the U.S., recovery from a sales drop in Europe (COVID-19), and a steady increase in China.

The plug-in electric car sales, under the Recharge subbrand, accounted for 23.7%, which means just under 15,200 units. Mostly plug-in hybrids we guess, but anyway, it’s one of the highest results in the industry.

It’s a high share, but not as high as a few other months earlier this year with a peak in February at 26.6%.

Year-to-date, Volvo sold over 77,000 plug-in electric cars, which is a quarter of its entire volume.

We can expect that soon the majority of Volvo sales in Europe willo be plug-ins thanks to the introduction of the all-electric Volvo XC40 Recharge and the new Volvo C40 Recharge version. Other markets will follow.

We are now eager to see what the next electric Volvo will be: the 60-series or maybe 90-series? Volvo will have to introduce something special to stay competitive with the new wave of BEVs, based on dedicated platforms.