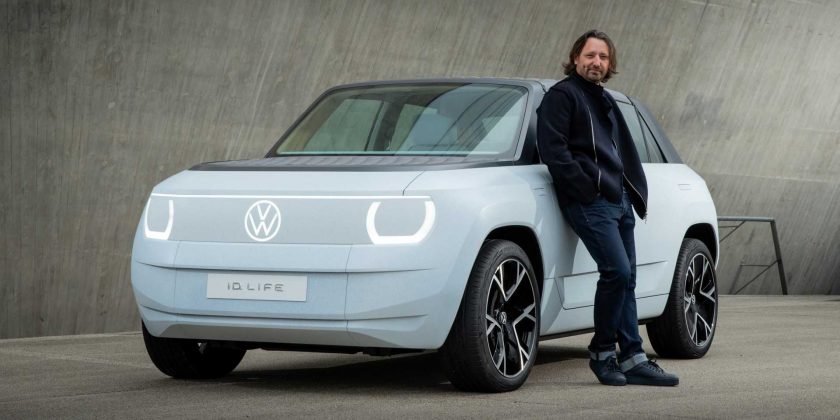 The Volkswagen brand will have a new design chief in the person of Andreas Mindt starting February 1, 2023.

As part of his new role with the Volkswagen Group Future Center Europe in Potsdam, Jozef Kaban will develop forward-looking mobility solutions for the Volkswagen brand, the automaker said in a press release announcing the change.

While Volkswagen did not reveal the reasons behind Kaban’s demotion, a report from Germany’s Automobilwoche potentially sheds more light on what happened behind the scenes.

It is not clear whether Kaban opposed that, but the fact he was eventually replaced at the helm of Volkswagen brand’s design department suggests he probably wasn’t completely on board with it.

To his credit, Jozef Kaban managed to get approval for the ID. Buzz’s retro-futuristic design, though Schaefer wasn’t the head of the Volkswagen brand when the ID. Buzz was given the green light for production. The electric minivan is proving to be quite popular in Europe, with the automaker reporting 6,000 sales and a production of 10,800 units in 2022.

Bar a brief stint at BMW Group from 2017 through 2019, Kaban has been working for the Volkswagen Group since 1999, with various roles at the Audi, Bugatti, Skoda and Volkswagen brands. In July 2020, he returned to Volkswagen as the core brand’s chief designer.

His successor, Andreas Mindt, is a Volkswagen Group veteran, having joined the company in 1996. He held several positions at the Volkswagen brand since 2014, then headed Audi’s exterior design until 2021, when he was appointed director of Bentley’s design.

At Bentley, Mindt will be replaced by Tobias Suehlmann, who joined the luxury brand in 2021 as head of exterior design. 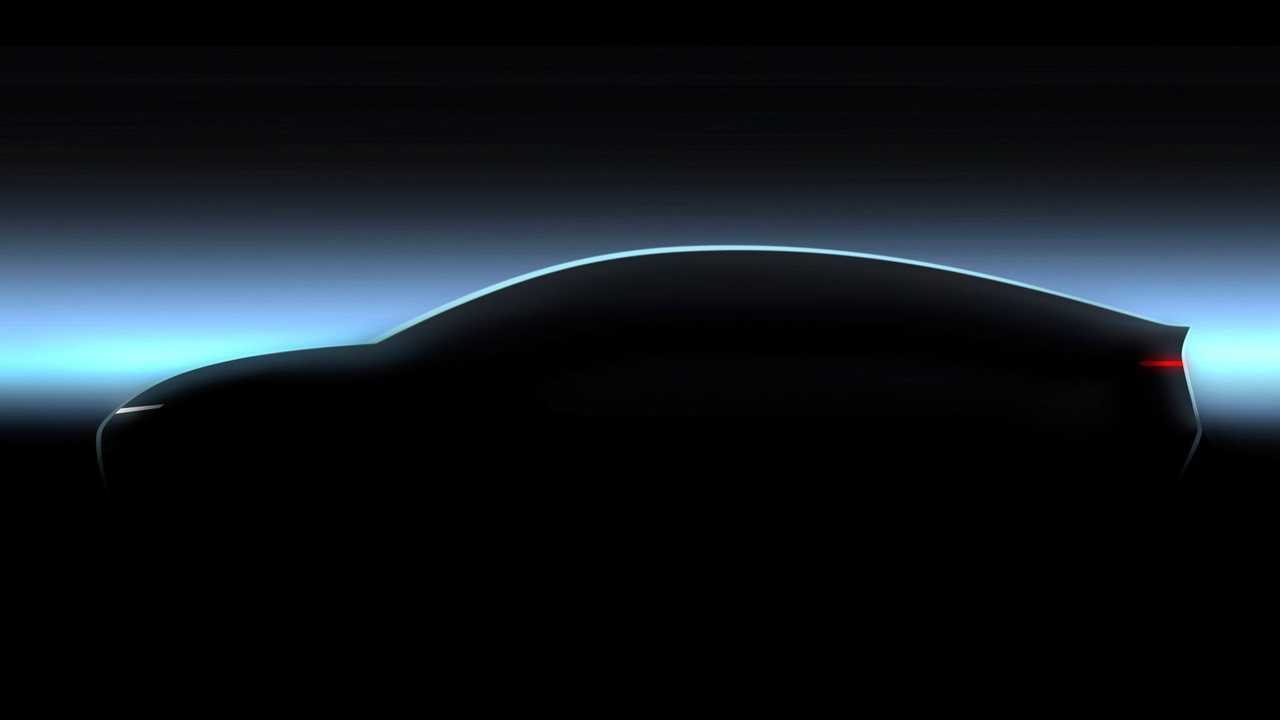