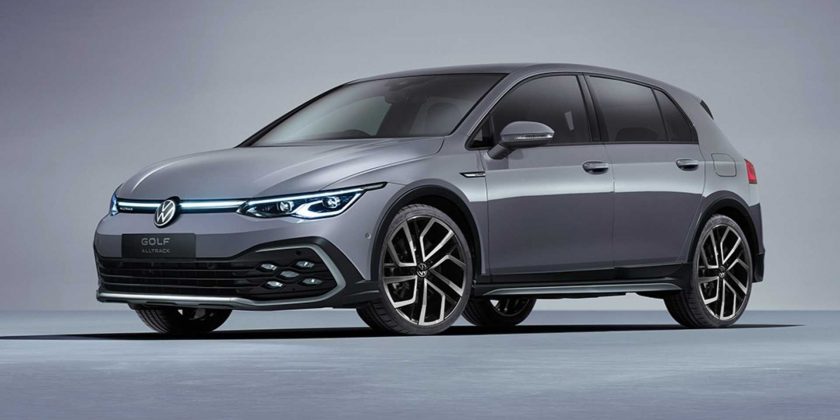 A rugged hatchback? Isn’t that called a crossover nowadays?

Last week, the not-for-America Volkswagen Golf Variant and Golf Alltrack made their online debut with more cargo space and new technologies. One of Europe’s favorite compact wagons is going on sale soon but not before independent artists propose their different variations. Of course.

After seeing the new Alltrack rendered as a small truck, today it’s time to imagine what an Alltrack hatchback could look like. This time around, this is not just fiction as the Golf was actually available as a rugged hatchback when the second-generation model was on sale. It serves as an inspiration for this project. 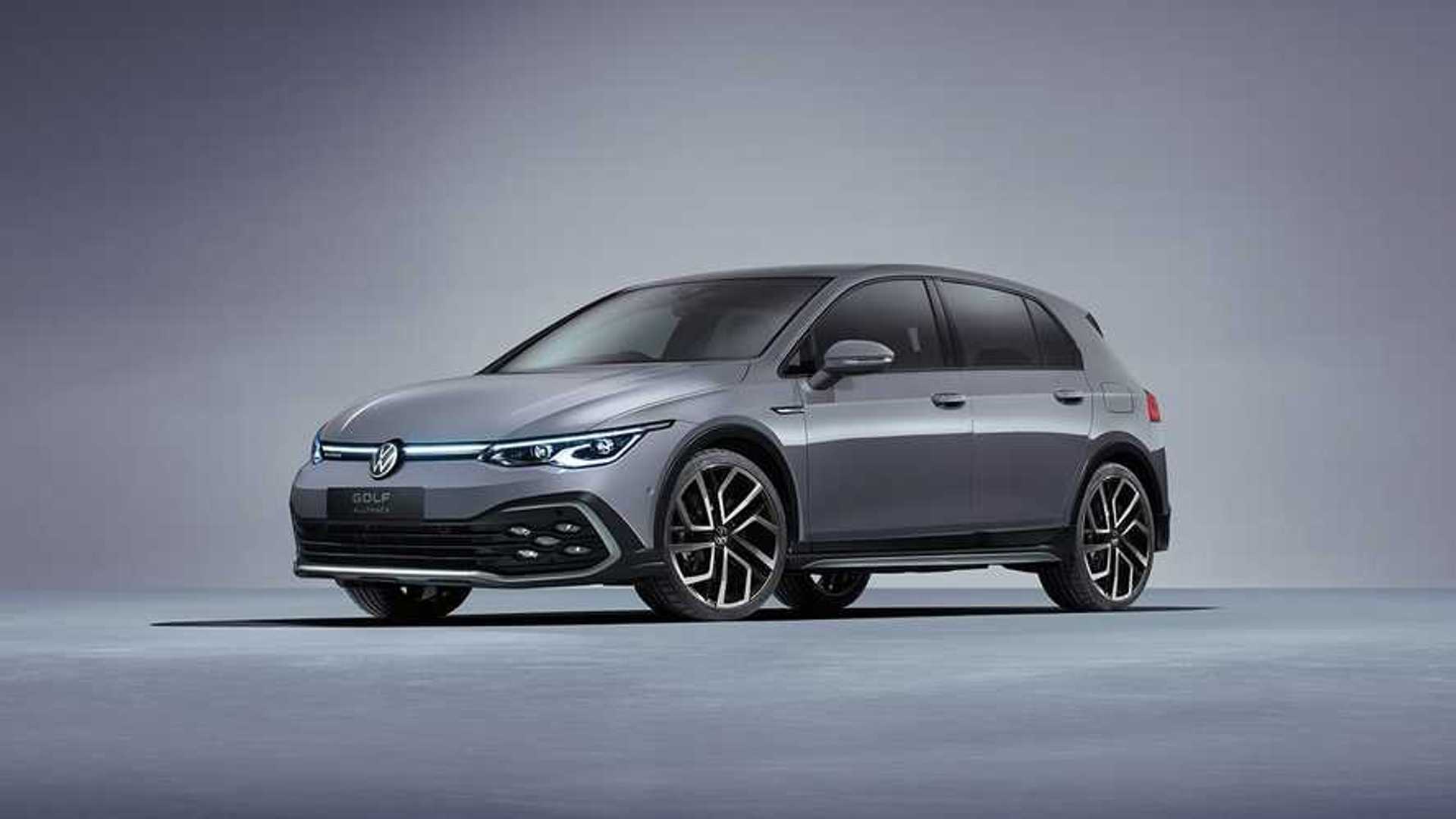 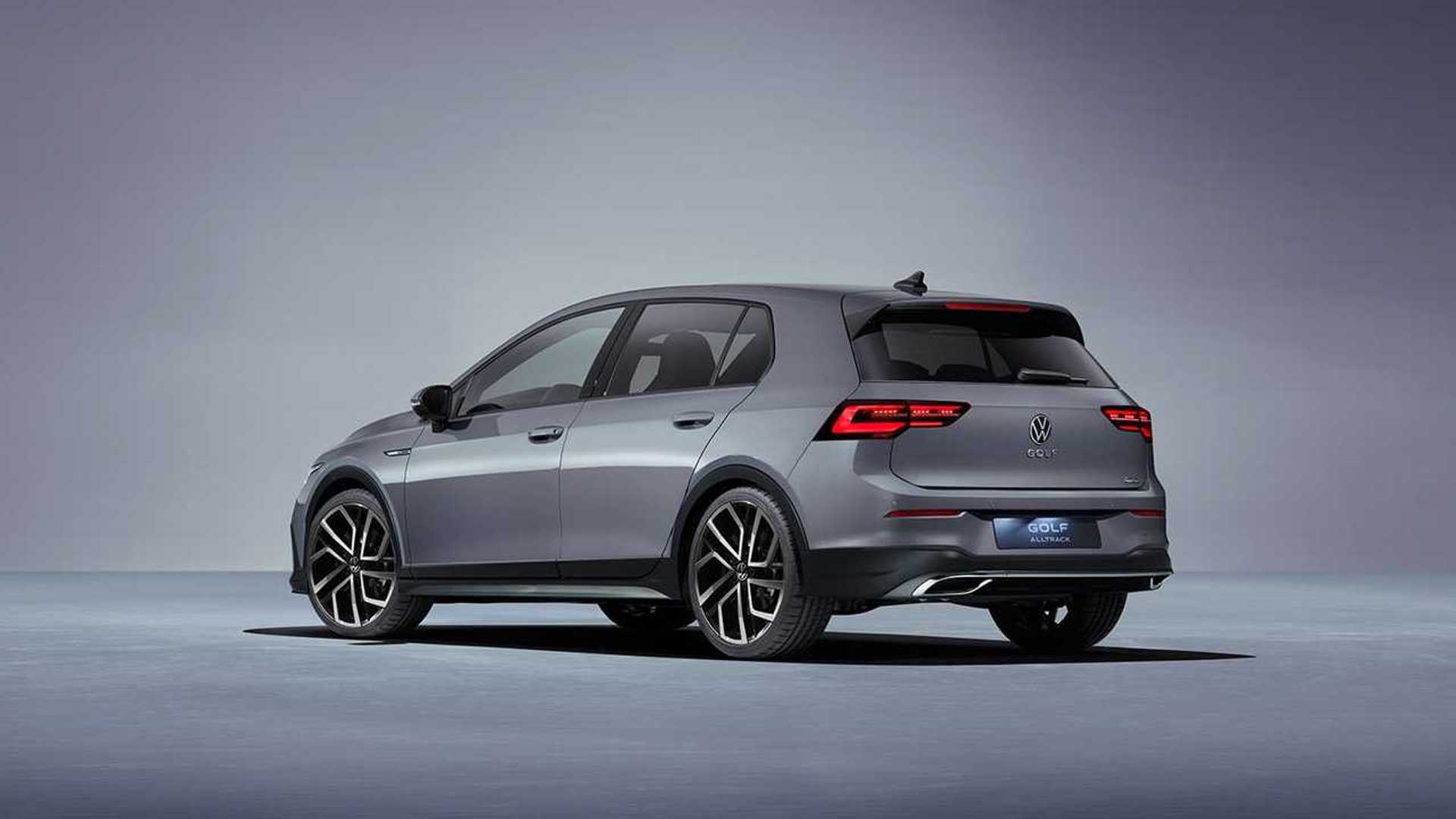 The so-called Golf Country had the body of the Golf 2 but rode on 8.3 inches (21 centimeters) higher suspension and featured an all-wheel-drive system. Other upgrades included an engine protection skid plate, a sub-frame to protect the rear Syncro differential, and a boot lid-mounted spare wheel. In general, it was a capable small off-roader with a 1.8-liter engine.

This rendering follows a similar recipe and gives the standard Golf 8 hatchback the appearance upgrades of the new Alltrack. These include the new front bumper and side skirts, plus the gentle plastic body cladding for protection. If we have to speculate, there’s probably a 2.0-liter diesel mated to a dual-clutch automatic under the hood, sending power to all four wheels.

The original Golf Country was co-manufactured with Steyr-Daimler-Puch in Austria and just 7,735 cars were built. Looking at the current portfolio of Volkswagen, the brand already has (more than) enough crossovers on sale around the globe and in our eyes, a rugged small hatch just doesn’t make a business case for the automaker.