The eighth-generation Golf is about to show up, but we already know how it will look. What is missing is the price and interior pictures, apart from technical specifications. The e-Golf is no more due to the VW ID.3, so the best-selling nameplate in the company’s history will have to appeal to plug-in hybrids. The British magazine Autocar discovered it will have two options instead of only the GTE. Frank Welsch, VW’s board member for research and development, told them so. 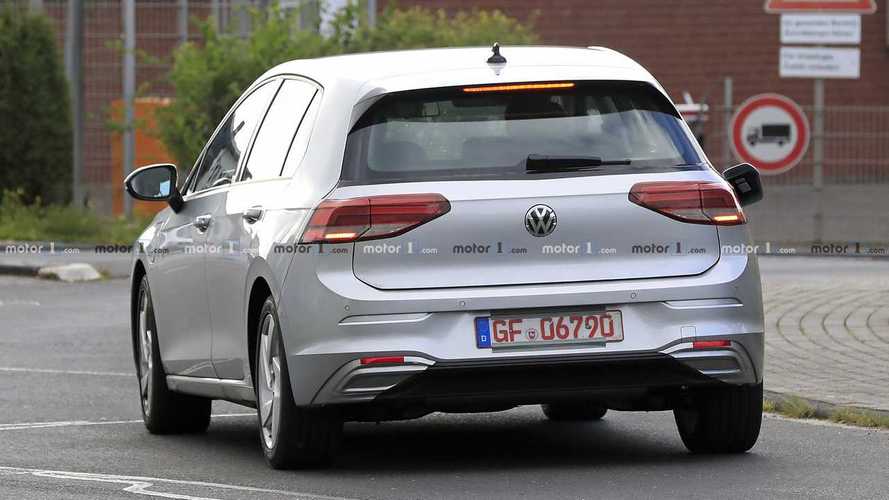 “Today’s GTI is 241 bhp (180 kW), so the GTE should also have 241 bhp, so the GTE is really a GTE. But there are some people who just want to stay with a similar plug-in hybrid to today. That’s why we’re offering the 201 bhp, too. It comes without the GTE trim and just [appears] as a normal Golf,” Welsch told Autocar.

That is an entirely new offer from the company. The only options you had to plug your Golf to a power socket were the GTE and the e-Golf. With the lower output and the regular trim, we expect the new plug-in hybrid to be a cheaper option than these other two ever were.

Daimler already announced it will no longer develop its combustion engines. Smart is now fully electric. All industry’s efforts point to this direction, so the next-generation ICE Golf is probably a swan song for the famous hatchback. Besides the plug-in hybrid versions, it will also offer a 48V mild-hybrid version.

Plug-in hybrids are still the safest choice for markets in which charging infrastructure is very little or insufficient. Anyway, and considering the fast implementation of charging points in most of the Golf’s main markets, we bet the ninth generation will be totally electric. If VW does not decide to replace it with the ID.3 for good. But we are getting ahead of ourselves here. Welcome, Golf VIII, whenever you are for sale!