VW aims to simplify its minivan lineup in Europe, and the Variosport reportedly replaces a few models.

Crossovers are rapidly replacing minivans as the popular way to haul a family, but these new spy shots show that Volkswagen isn’t ready to abandon this MPV market entirely. This test mule allegedly goes under the name Variosport and is VW’s single potential replacement for both the Golf Sportsvan and Touran from the European lineup. 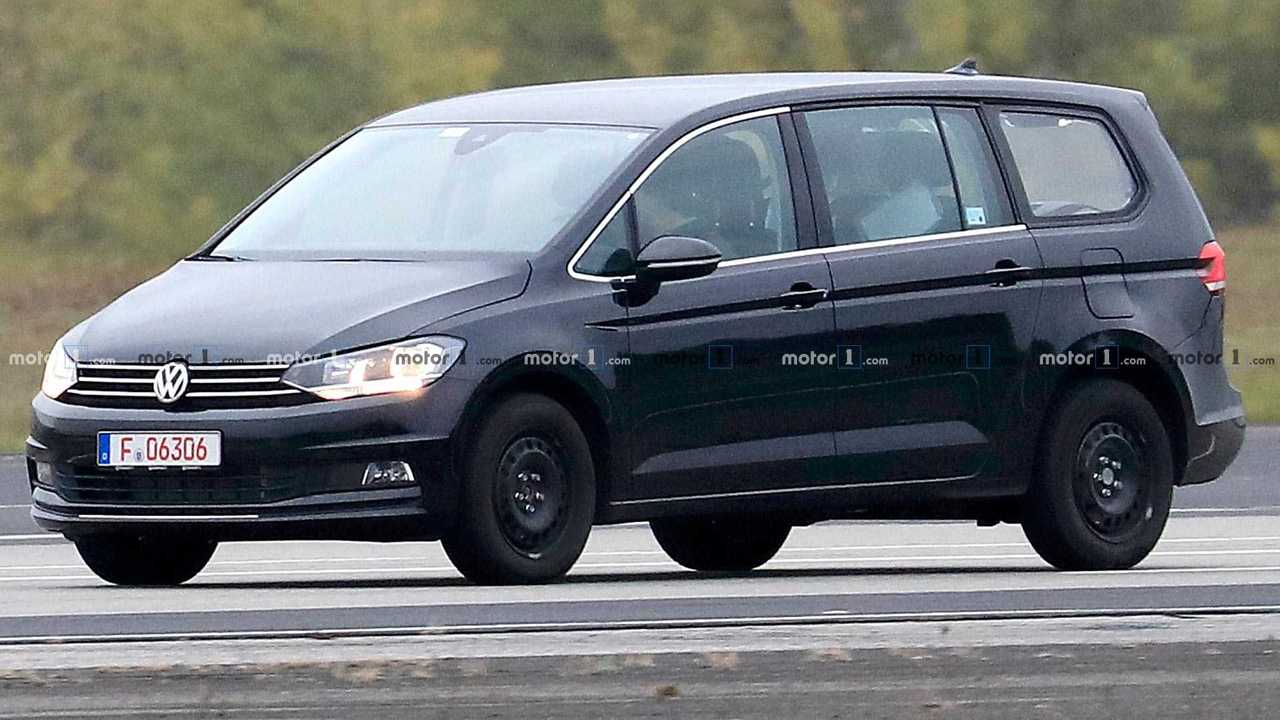 The simple shape of a minivan doesn’t leave designers a lot of room to get creative, and VW’s team keeps things basic here. There’s a simple, downward sweeping nose. The arched roof lends a sleeker silhouette, though. The vehicle sticks with conventionally hinged doors rather than the sliding opening that appears on American models like the Honda Odyssey or Toyota Sienna.

The Variosport reportedly rides on a version of the updated MQB platform from the next-gen Golf. However, the van would be 15-feet-5-inches (4.7-meters) long, making it quite a bit larger than the brand’s bread-and-butter hatchback. Buyers could get the MPV with five- or seven-seat versions of the cabin.

A rumor indicates that the Variosport would have swiveling seats in the second row, and occupants back there would get separate infotainment screens. Modern driver assistance features would make driving with a car-load of people a little easier.

Using the MQB platform means there are a wide variety of powertrains that would fit under the hood. Most of the options would be tunes of 1.5- or 2.0-liter turbocharged engines. Mild hybrid and PHEV variants would be among the choices, too.

The Variosport is likely to be a Europe-only model since it’s replacing two models available there. Plus, the Routan is dead in the United States, and VW doesn’t seem interested in re-entering the American minivan market until the production version of the I.D. Buzz concept arrives.