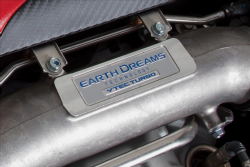 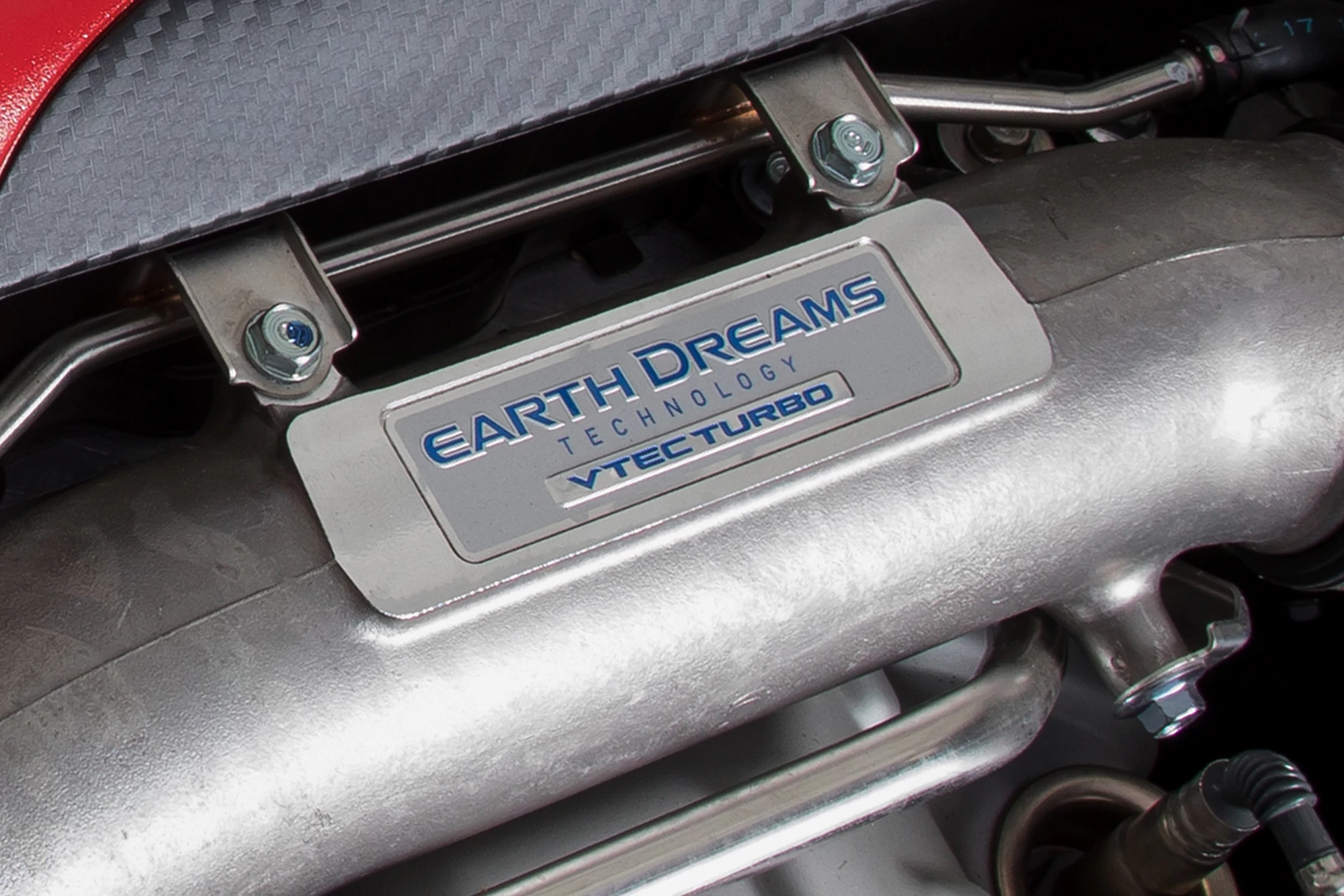 VTEC is an acronym for a variable valve-timing system used on Honda and Acura models since 1989. The full name is variable valve timing and lift electronic control, and the first U.S. model with VTEC was the 1991 Acura NSX.

Related: What Does TPMS Mean?

“Timing” refers to when valves open and close, and “lift” refers to how far they open. Lifting valves higher and keeping them open longer increases airflow into and exhaust gases out of the engine. The better an engine can breathe, the more power it can produce. VTEC was regarded as the first variable-valve system that could change timing and lift for both intake and exhaust.

To understand VTEC, it helps to understand how the valve system works. Like most engines, Honda and Acura engines have dual camshafts, one to open intake valves (allowing air into the cylinders) and the other to open exhaust valves (letting the exhaust gases out). As the camshafts spin around and around, lobes (or “cams”) press on rocker arms that open the valves. The larger the high point of the lobe, the higher the valve lifts, and the broader that raised section, the longer the valve stays open.

The original VTEC system used two sets of camshaft lobes to open valves: A set of lower-profile lobes opened the valves at lower speeds for economical operation with a lot of torque, and higher-profile lobes (we’re talking millimeters here) engaged at higher engine speeds to increase airflow and boost horsepower. The shift in valve profile was very noticeable to the driver.

For example, on the Fit’s 1.5-liter engine, the VTEC system controls timing and lift for both intake valves for each cylinder but not for the exhaust valves. The Clarity Plug-In Hybrid and Insight hybrid use a similar version.

On the HR-V’s 1.8-liter engine, though, VTEC controls the timing of one intake valve at low speeds and both intake valves at higher speeds, but does not vary lift.

Honda’s turbocharged four-cylinder engines have variable valve timing for the intake and exhaust valves but don’t have variable lift. Honda says this version of VTEC controls the intake and exhaust camshafts independently of each other, allowing valve timing to be optimized for a variety of driving conditions. This system is used in the Accord, Civic, Civic Si and Type R, and the CR-V.

The V-6 engines in the Odyssey, Passport, Pilot and Ridgeline have variable lift and timing for the intake valves, and VTEC works with cylinder deactivation to operate in a three-cylinder mode.