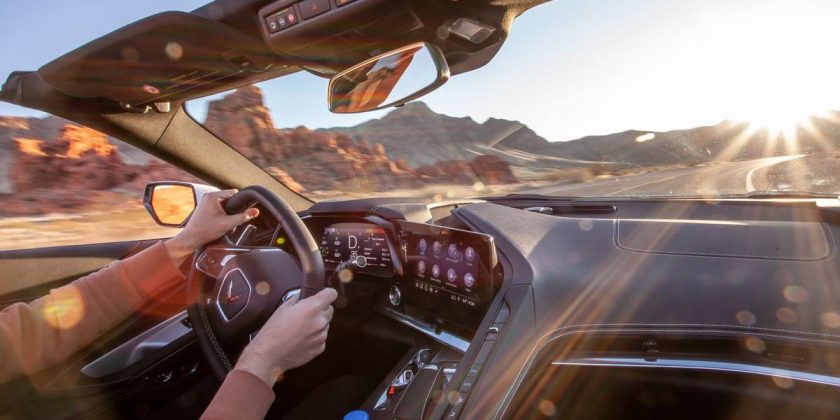 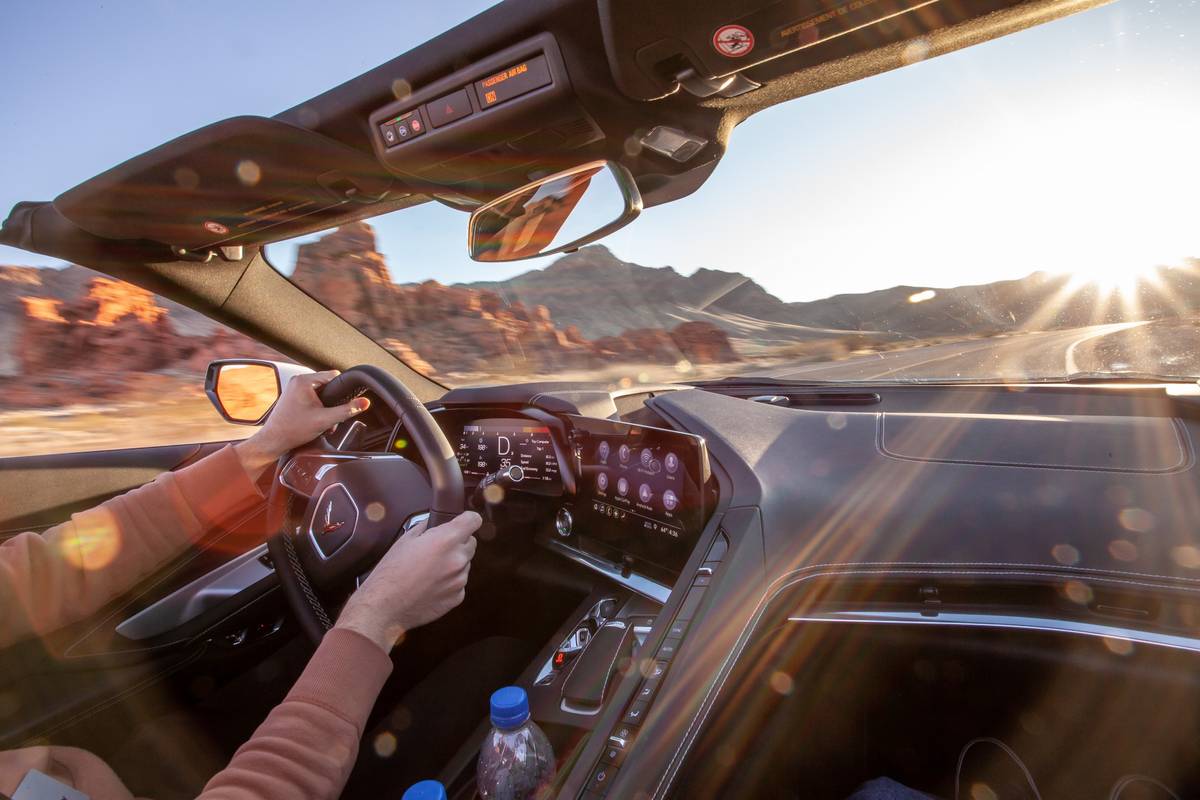 The hardtop convertible dates back some 85 years, though Americans of a certain age might recall a car two decades later — the 1957 Ford Fairlane 500 Skyliner — as their first sight of a folding steel roof. Whatever your reference point, the power-retractable hardtop is well established these days.

Related: Which Convertibles for 2019 Have Power-Folding Hardtops?

Widely available, though? Not so much. Droptops as mass-market as the Mazda Miata MX-5, Pontiac G6 and Volkswagen Eos once offered the feature; of that trio, only the MX-5 remains. Its RF variant, which stands for “retractable fastback,” is the most affordable power-folding hardtop for 2020 (starting at $33,990 including destination), though some might debate its convertibleness because not all of the roof structure retracts. The same could be said for the convertible variant of the redesigned Chevrolet Corvette, whose retracting roof leaves the rear structure largely upright.

We’ll take the broad definition here to include as many as possible, though we’ll exclude manually removable hardtops (think Jeep Wrangler and Gladiator, or Ford Bronco). As such, just 11 cars offer a power-folding hardtop for the 2020 model year. One of them, the Chevrolet Corvette, is new to the list for 2020. Another, the BMW 4 Series, is going soft-top after 2020, so get it while you can.

Here are the convertibles with power-folding hardtops for 2020:

It’s a thin crowd. The days when many automakers tried their hand at power-folding hardtops — with results as disparate as the Lexus SC and Chevrolet SSR — are long gone. Many current examples are six-figure supercars, leaving few choices within the realm of affordability.

Bummed about your options? Check out all convertibles, both hardtop and soft-top. That list is considerably longer.