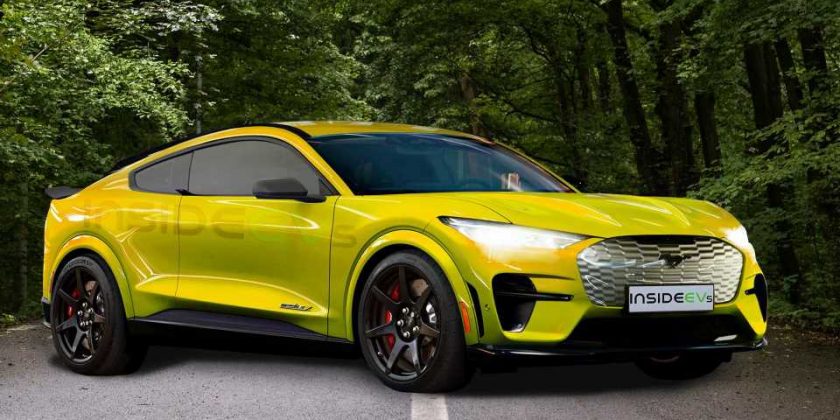 It should arrive by the end of the decade, although we’re not convinced there won’t be another new gas-burning Mustang before the EV debuts.

Ford has already launched an all-electric Mustang model, the Mach-E crossover, and while some purists complained that it was blasphemy to do so, most people have really grown to like it, especially those who have driven it. However, we wonder what those same people would say when they hear the rumor that the next generation of the Mustang coupe could only be sold with electric power.

Yes, you read that right: the next-gen Mustang may be going EV. It won’t be launched for a few years (it’s expected to debut in 2028), but there are rumors that Ford will drop and and all ICE power plants from the Mustang once it does debut.

Autoline Daily was the first to share a report published by AutoForecast Solutions, which claims an all-electric Mustang will go into production in 2028 and that no gas-burning variants will be offered. The Mustang BEV would be built at the Flat Rock assembly plant in Michigan, where the current Mustang is built, so the facility would have to be retooled to be able to handle EV production. 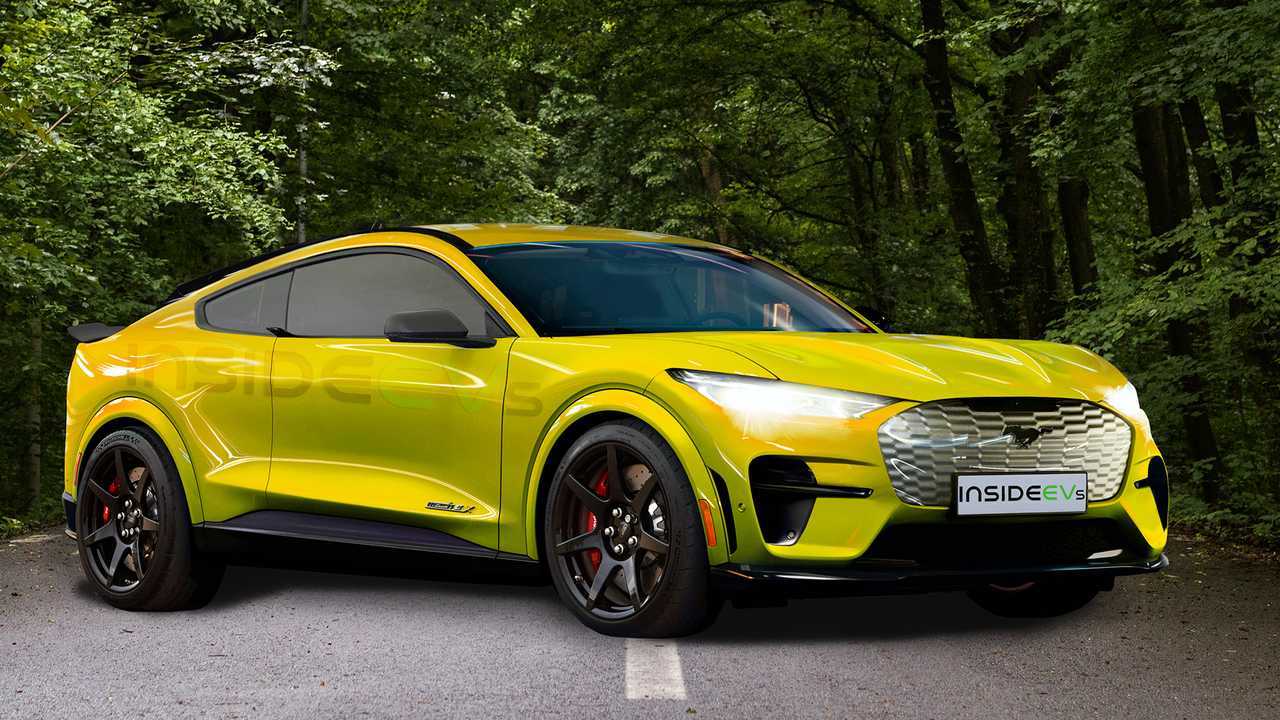 If this rumor turns out to be true, then it means once the current Mustang is phased out in a few years’ time, Ford will put a pause on the nameplate until it is ready to build the all-new Mustang EV. This seems a bit far-fetched to us, given the fact that the current Mustang, the first truly modern and sports car-like generation of the model, has been a huge hit.

Besides there are other reports that claim Ford is, in fact, working on either an all-new Mustang or a heavily revised version of the current one. Those rumors say the new Mustang, whose code name is S650, would debut in late 2022 and remain on sale until the end of the decade.

This to us seems like a more plausible scenario; we question how much business sense it would make for Ford to just stop selling the Mustang for a few years. Yet it could update and improve the current model and just keep on selling that, albeit with new and never seen before features, such as all-wheel drive, hybrid power, a double-clutch gearbox and maybe even some advanced semi-autonomous driving features.

There are also other rumors about the next Mustang that suggest it is going to be an all-new car yet again, one riding on a version of Ford’s new CD6 rear-wheel drive platform, the one used to underpin the new Ford Explorer and Lincoln Aviator. However, if Ford really is gearing up to eventually build pure-electric Mustangs, we say the scenario where the Blue Oval heavily updates and reengineers the current model is highest on the plausibility list.