Puerto Rico is known for its sandy beaches, mofongo and Pina Coladas, but for the auto enthusiast, it is home to the largest private collection of Volkswagen cars in the world. In fact, over 170 examples of the German auto giants cars have found their way in this private collection over the years owned by a local Dr. Norman Gonzalez. However, with old age stepping in and make it difficult to keep up with the maintenance of these classic vehicles, Dr. Gonzalez has decided to part away with the fleet of VWs and has listed his entire collection up for sale. 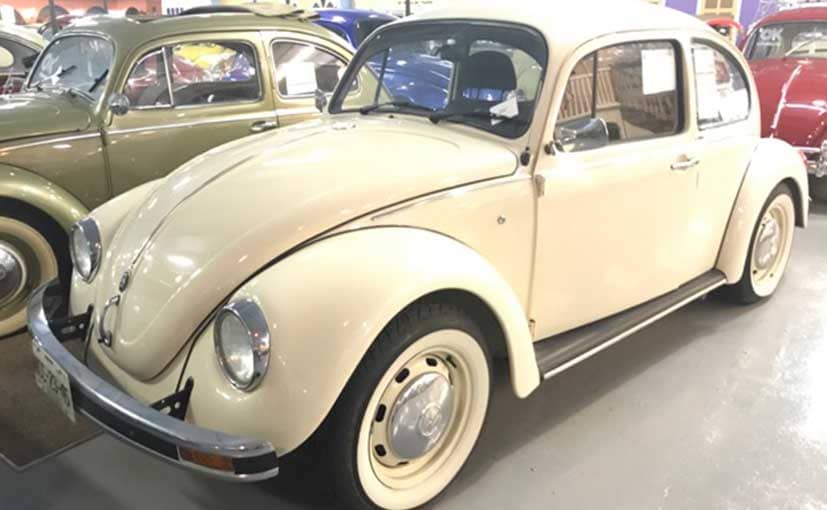 The 2 examples of the 2003 Volkswagen Beetle Ultima Edicions are being sold for $20,000

Gonzalez certainly loves the Volkswagen cars and built his collection over a period of 60 years. About 99 per cent of the vehicles in his collection are air-cooled cars and include some true and extremely rare gems that the German auto giant produced over the years. This includes military vehicles, passenger cars, movie cars, race cars and more. Some of the more iconic cars in this collection include a trio of the 1952/53 “Zwitter” cars, five ’50s examples with semaphore turn signals, a few Baja Bugs andtwo 2003 Volkswagen Beetle “Ultima Edicions” that was still being built and sold in Mexico despite the original model discontinued in its home market Germany nearly 70 years ago. 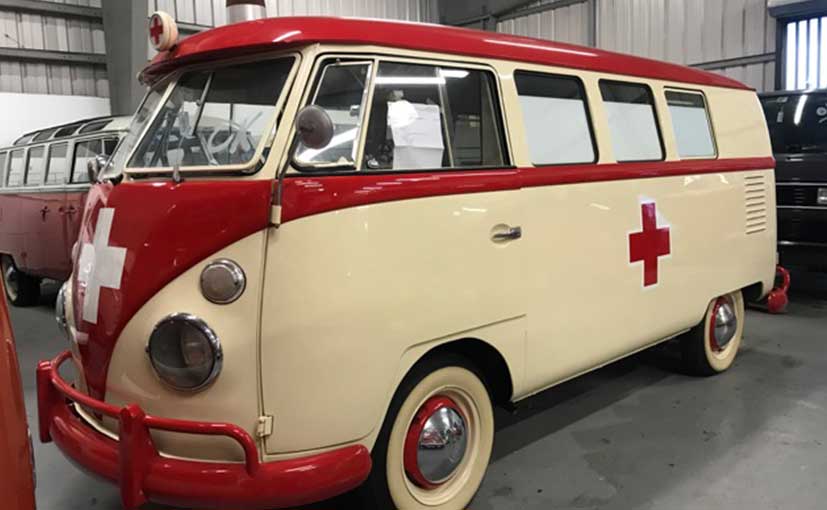 The collection also includes an all-original 1962 ambulance and 1964 fire Bus, along with Beetles rebodied into Hummers and MGs. The 1966 High Roof special just looks amazing and certainly begs for a road trip. The Porsche 914 track cars will also make for an interesting and tasteful buy that will look good in the living room as well as the track. 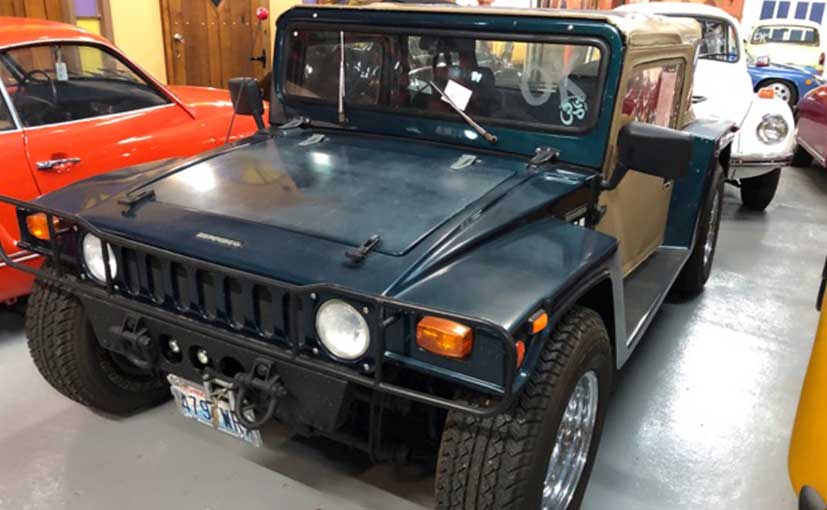 Certainly, running and keeping a tab on a car collection this huge is not easy, both physically and financially. American car show host Randy Carlson has been listed to help Dr. Gonzalez to sell his cars off and all the models have been listed on the website oldbug.com. For those visiting Puerto Rico now, the Volkswagen museum is not hosting public tours any more. That would have been a sight to behold, wouldn’t it?