The vehicle was once used by the US army as well.

What do the Willys Jeep and ‘King of Cool’ Steve McQueen have in common? Both served in the military before becoming cultural icons.

This particular Jeep was owned by the man himself, and he bought it straight from the U.S. armed services, before it was sold four years after his death, in 1984. The current owner got it not long after that, making this small piece of automotive history a four-owner car. Granted, the first two were pretty serious owners, but not many vehicles this old have changed hands so few times.

Despite its service history, or should we say history in the service, McQueen’s Jeep is in pristine condition owing to a thorough restoration. It also comes with a wealth of documents and papers which prove its big-name provenance. A special plaque on the dashboard also signifies who once owned it.

According to the listing, taxes have already been paid for it in the UK and EU, so whoever buys it there will be able to take it straight onto the road. For the U.S., probably some additional taxes will be required.

The current owner got the car at the Steve McQueen Estate Auction, which took place on November 24-25 1984, in Las Vegas. He bought it for just £4,566, but while that seems like a small amount for an iconic car with superstar appeal, it was approximately ten times the price of a Willys back then.

Its been a big year for big green McQueen machines. Back in January the very car the actor drove in cult classic Bullitt emerged after over three decades in hiding. While McQueen never owned the car, unlike the Jeep, he did try to get his hands on it on several occasions. 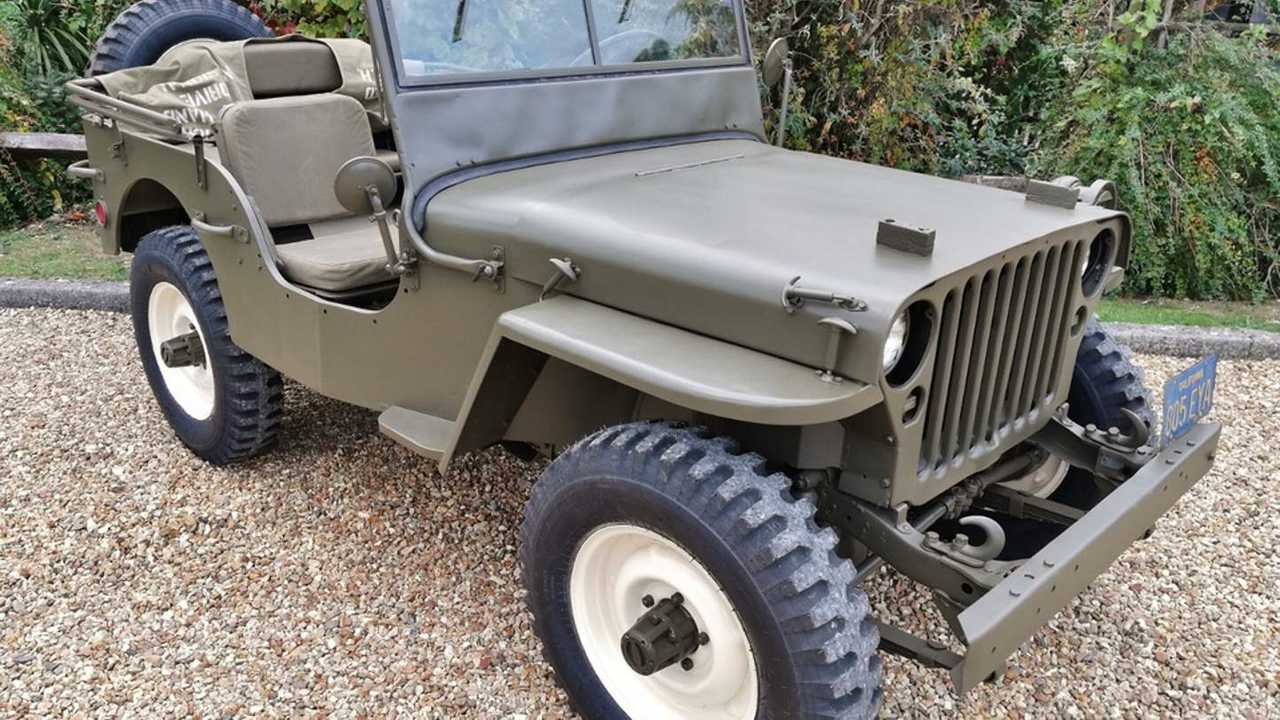