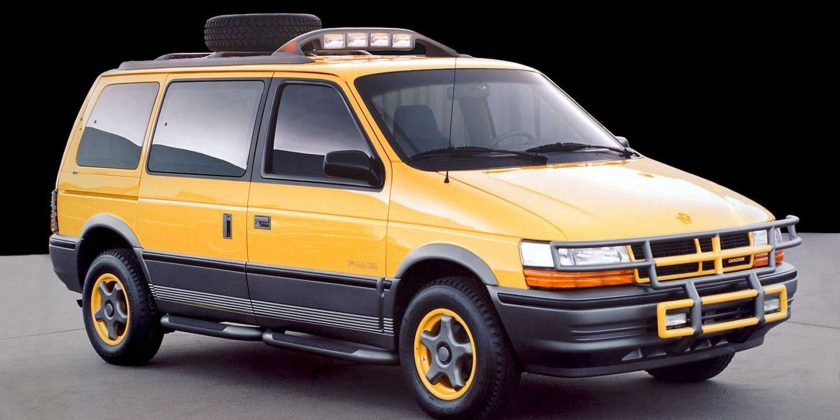 But Jeep dealers said no.

Killed after the 2019 model year and resurrected as an entry-level model just a few months later, the Dodge Grand Caravan is one of the longest-standing nameplates in the automotive industry. First introduced for the 1984 model year as the Caravan, the minivan has been around for close to four decades under six different generations.

When the second generation Caravan was introduced in 1991, Michael Santoro was part of the design team at the Chrysler Corporation. The Caravan was one of the company’s best-selling models and the executives were open to all kinds of quirky ideas and line extensions. On his personal website, Santoro explains how his internal minivan taxi concept earned him the minivan expert status. 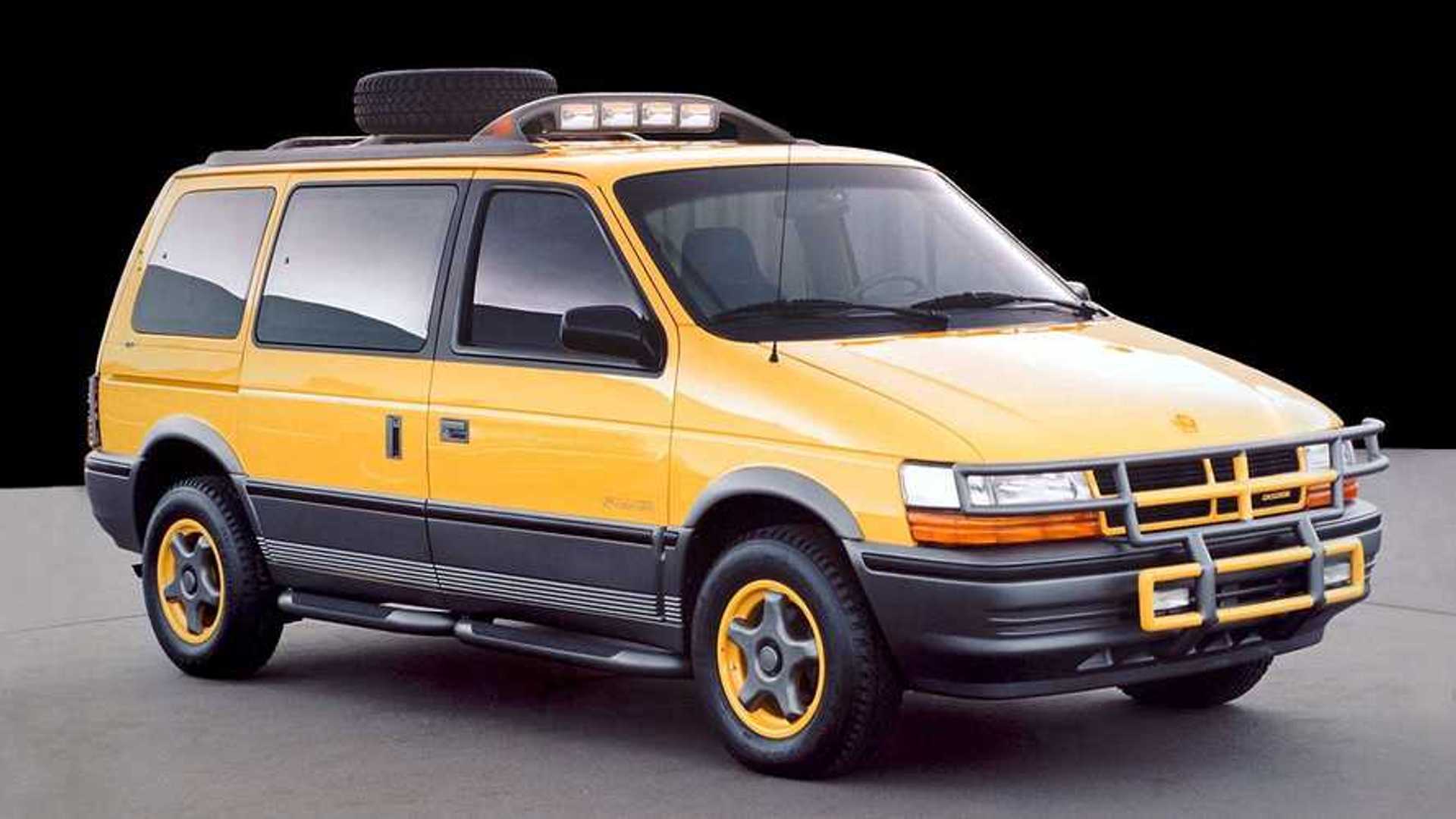 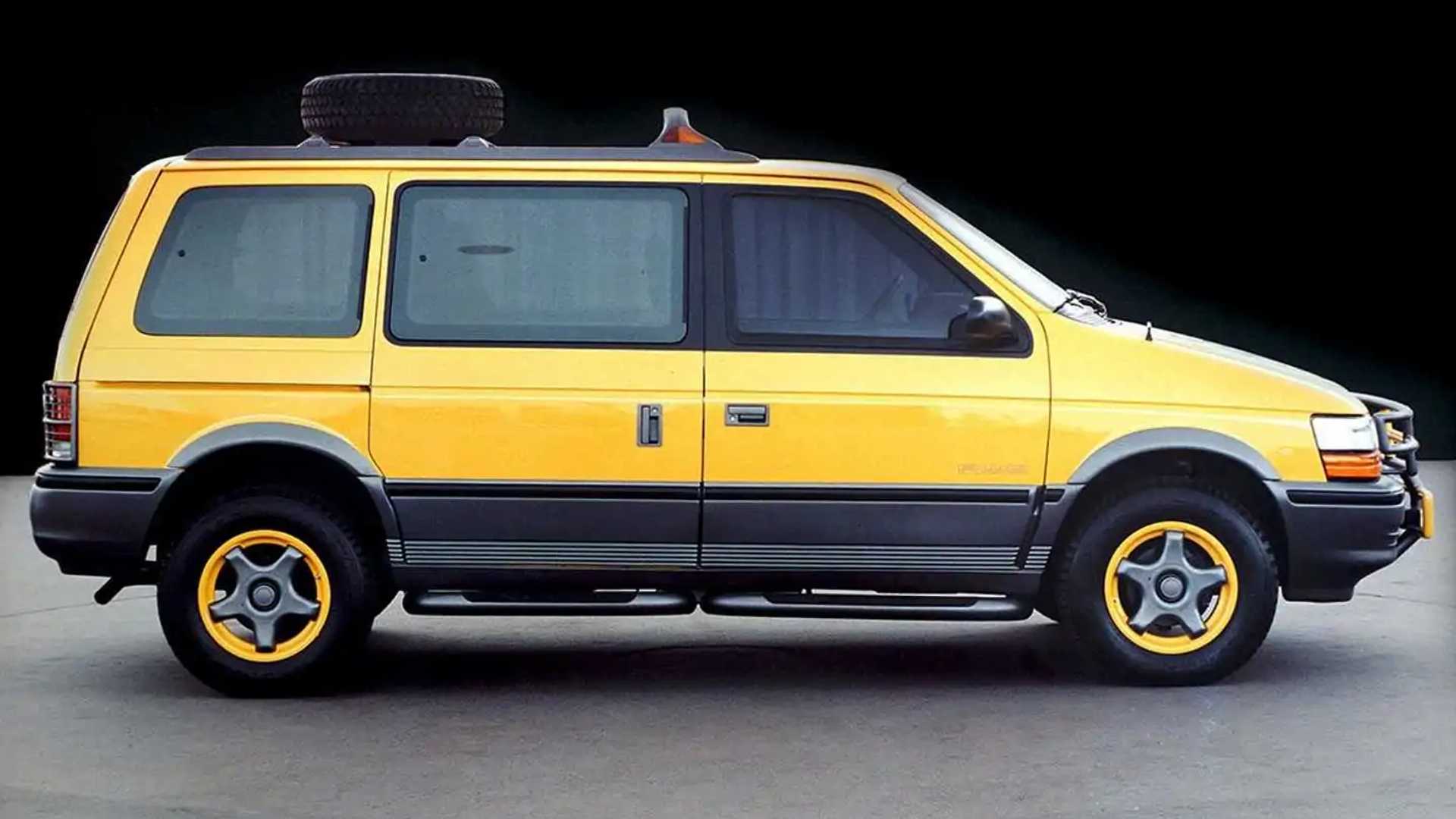 At some point, Santoro recalls, he was tasked to make an off-road-inspired Caravan concept. “The challenge was to try and find a way to radically change the minivan’s appearance without spending any money,” the designer says on his page. All he had available to work with was “tape, paint, wheels, and some off the shelf or newly designed accessories.”

Santoro drew a lifestyle Caravan with some off-road accessories and rugged design elements. These included a B-pillar blackout treatment, new front and rear grill bars, and side steps, as well as a light bar integrated into the roof rack. Eventually, the management loved the project so much that a one-off, full-size prototype was built for test and promotional purposes.

Unfortunately, it never made it to the assembly lines. Despite the strong internal support within the automaker, the project got canceled because some Jeep dealers saw it as a threat.

“Everyone loved it… except the Jeep dealers who felt it would cannibalize sales. The prototype was a step away from premiering at the Chicago Auto when the plug was pulled at the last moment,” Santoro recalls.

Michael Santoro Design via The Drive