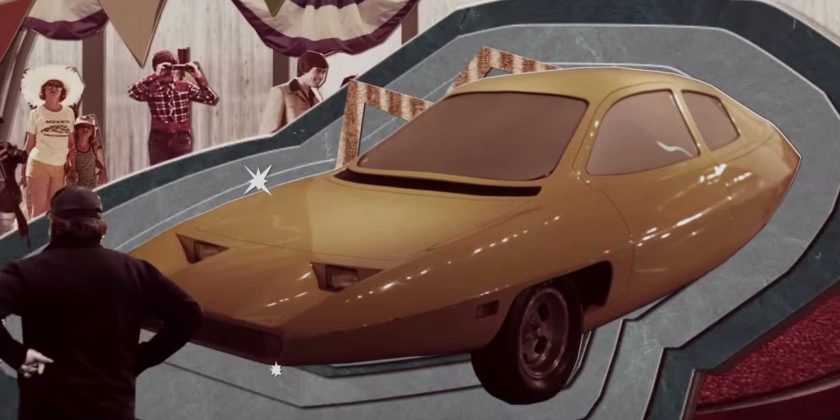 High-documentaries about automotive history are fairly rare, so The Lady and the Dale looks like one that could be really special. The four-part HBO series chronicles the story of Elizabeth Carmichael and her idea for a three-wheeled car called the Dale. It premieres on January 31.

Carmichael founded the 20th Century Motor Car Company and showed off the Dale in 1974. The vehicle promised 70 miles per gallon fuel economy at a low purchase price. This was amid the oil crisis when Chrysler, Ford, and General Motors were struggling to offer fuel efficiency cars after decades of prioritizing big vehicles with large-displacement V8 engines.

Given this climate, the Dale attracted a lot of attention from the media. Plus, Carmichael was an inveterate self-promoter that got her and her vehicle even more spotlight. However, the business wasn’t what it seemed, and the Dale never actually went on sale.

Investors began complaining, and the police eventually arrested Dale. She represented herself in court, and the trial became one of the ever in Los Angeles criminal court. Making the situation worse, the media made a big deal out of Carmichael being transgender.

Rather than purely focusing on talking heads for the interviews and archival footage, The Lady and the Dale also uses moving photo collages and animation to tell the story. You can see just a bit of this in the trailer, and it’s a visually interesting style.

The history of automobiles is littered with failures. Just think of the huge numbers of announced flying cars, supercars, and EVs that have a grand debut before fizzling out without releasing a product. It’s not very often that we get a four-part documentary series chronicling a company’s downfall, though, which is what makes The Lady and the Dale so intriguing.