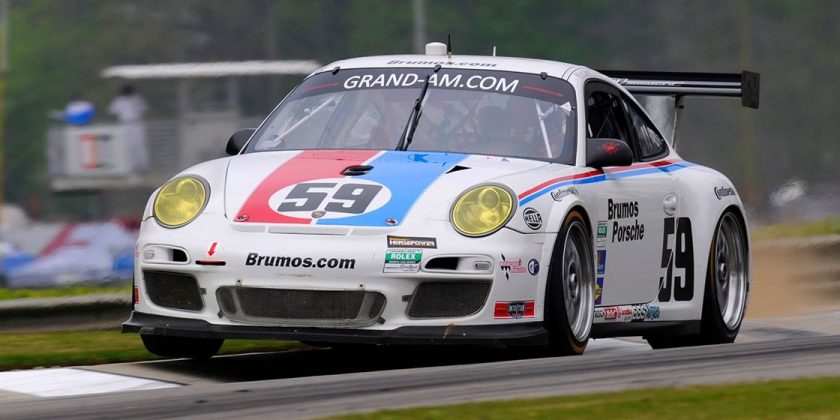 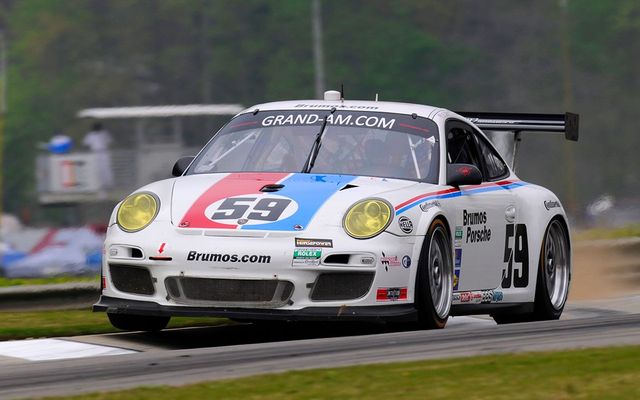 The pre race festivities at this weekend’s Rolex 24 at Daytona will include six historic Brumos Porsches and Brumos founder Dano Davis has been named honorary starter for the historic race. The green flag flies at 3:30 p.m. ET Saturday, January 30th.

Brumos is calling the collection 59 For The 59th since it’s the 59th Rolex and many of Brumos’ racecars carried No. 59 over the years.

A lifelong motorsports enthusiast, Davis partnered with Bob Snodgrass and purschased Brumos in 1990. They led the team to three IMSA Bridgestone Supercar Championships from 1991 to 1993. Brumos got out of full-time racing but returned in 2003, competing in the Grand Am Daytona Prototype class. Brumos finished first and third in the 2009 Rolex. Two years later, Brumos returned to its roots, competing in the GT class and won the GT championship.

The six historically significant racecars, which will run honorary laps around Daytona, include:

The Rolex celebration comes a few weeks after the public reopening of The Brumos Collection on January 21. As a reminder, the collection is open Thursday through Saturday each week, with first admissions at 10 a.m. and last at 4 p.m. ET each day. For more information go to www.thebrumoscollection.com.