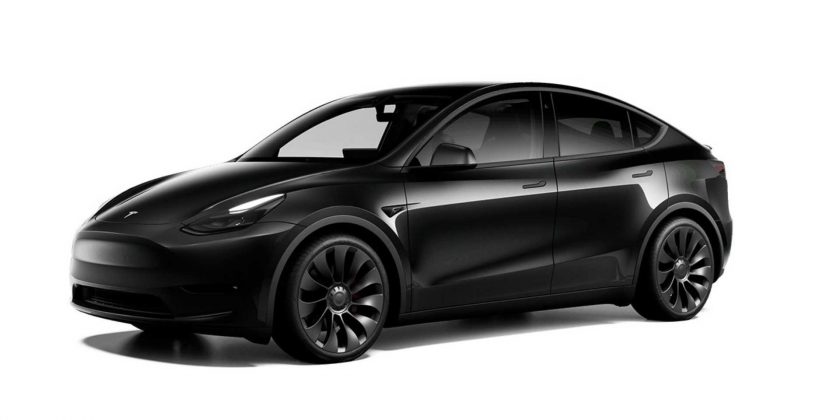 For the third time this month, we saw that Tesla reduced the estimated delivery time for its cars in China, which indicates a significant change in the demand/supply relation.

Initially, we heard about the higher availability of the entry-level Made-in-China (MIC) Model Y, which later has been joined also by other four Model 3/Model Y versions.

This week, Tesla has once again applied changes to the estimated delivery time, which now starts at just 1 week and is not expected to be longer than 10 weeks. That’s a completely different situation than 12-16 or even 16-20 weeks of waiting earlier this year.

We don’t know the details, but in general, a shorter delivery time means that the supply of new cars improved over demand.

It would make sense as – according to many reports – the Tesla Giga Shanghai plant was upgraded this summer and already noted a near-record level output in August.

The main question is whether that’s the main reason or if maybe something is happening also on the demand side – weakened local demand or reduced export to Europe (where the new Giga Berlin plant is ramping-up Model Y production). We might see an answer for that in the sales stats in the next few months.

If there is any weakening of demand, Tesla might adjust the pricing accordingly and most likely continue production at full speed – potentially beyond a million MIC cars per year.

An interesting question is also whether estimated delivery times will soon reduce in North America too. There is a really big chance for that, especially since the Giga Texas plant is producing cars equipped with 2170-type battery cells (to not be limited by the availability of the 4680 cell type).