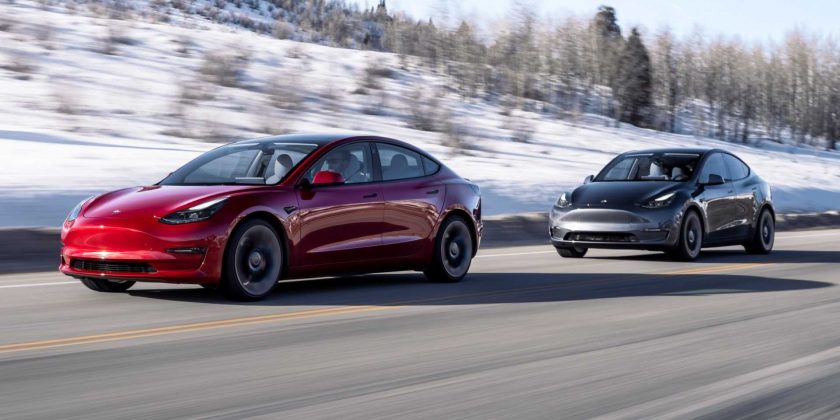 More than 59,000 Tesla Model Y and Model 3 vehicles globally may have a flaw in the automatic emergency call system (eCall), Germany’s road traffic agency has discovered.

The Federal Motor Transport Authority or Kraftfahrtbundesamt (KBA) said on its website on June 29 it was recalling Tesla Model Y and Model 3 EVs because a software flaw was causing a breakdown of the eCall, which is designed to automatically contact emergency responders in the event of a serious accident.

The good news is the issue appears to be repairable via an over-the-air (OTA) software update, as KBA instructed owners of affected vehicles to call the manufacturer or drive to an authorized repair shop for a software update.

According to KBA, 59,129 vehicles are affected globally by this problem; however, the agency did not specify how many of those were registered in Germany. 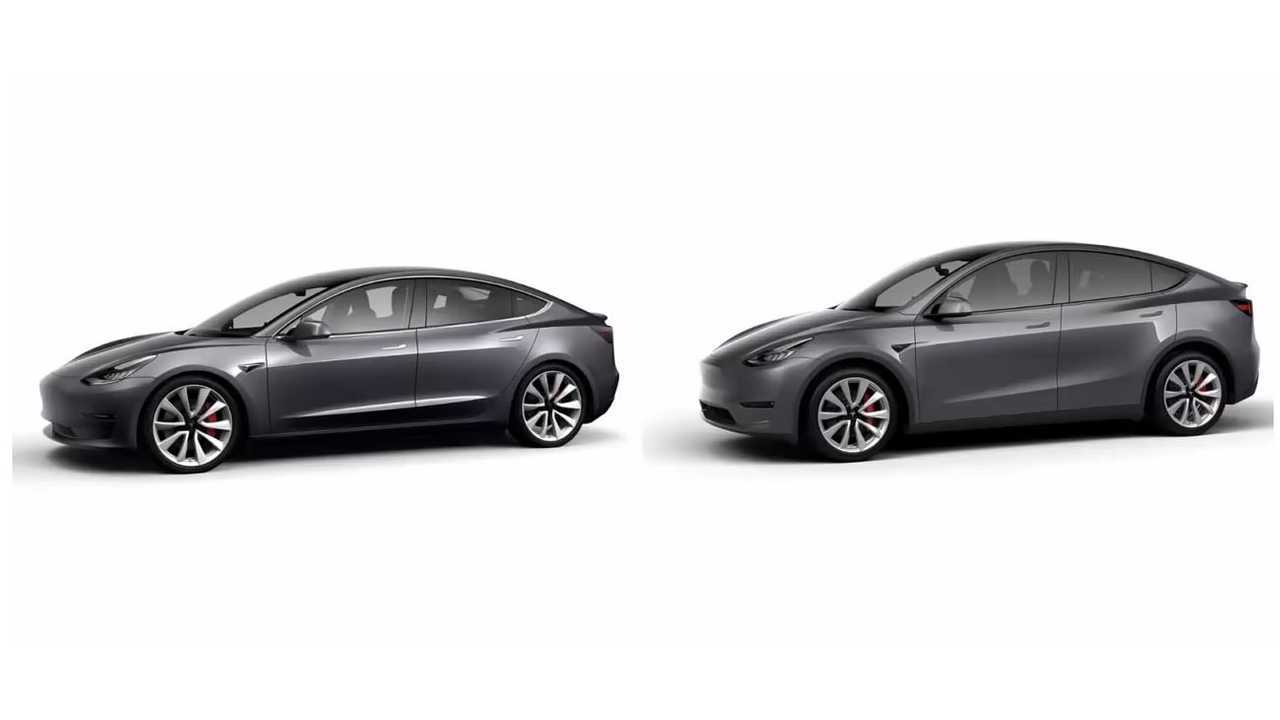 Reuters notes that German regional broadcaster Rundfunk Berlin-Brandenburg, which covers the region that is home to Tesla’s Model Y and battery production site near Berlin, first reported the recall on Saturday.

The software glitch comes just as Tesla has announced a 17.9% drop in deliveries in the second quarter of 2022 compared to the previous quarter. The main cause for the reduction in shipments was China’s COVID-19 shutdown that disrupted the Giga Shanghai plant’s production and supply chain.

In addition to Chinese production setbacks, Tesla also has difficulty ramping its newest plants in Austin, Texas and Berlin, Germany. Tesla CEO Elon Musk said last month that the new factories are “losing billions of dollars” as they struggle to increase production because of a shortage of batteries and Chinese port issues.

Giga Berlin-Brandenburg appears to be in a slightly better position than Giga Texas, as Model Y deliveries from the new plant in Germany have increased recently. A third shift is expected to be introduced on July 4, which means the factory will be running 24 hours a day. Tesla is actively hiring workers to man the new shift and help with the plant’s ramp. According to recent reports, Giga Berlin is already making 1,000 Model Y vehicles per week.