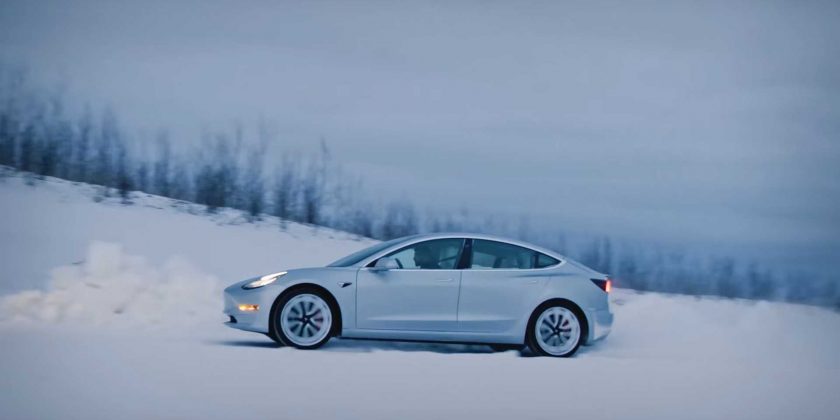 Tesla Model 3 is the top selling car of any kind.

That’s 63% of the overall market! Moreover, all-electric cars were responsible for 45% of the new passenger car registrations!

The top-selling model in the country is the Tesla Model 3, with 289 units last month and 742 YTD. Tesla as a brand also holds 25% of the plug-in market.

Interesting news is that the second-best in September was the all-new Volkswagen ID.3 with 42 registrations, followed by the also new plug-in hybrid Toyota RAV4 Prime.

Taking into consideration that the conventional hybrid RAV4 is the second best selling model so far this year (416) – between the Model 3 and the Mitsubishi Outlander PHEV (381) – the plug-in hybrid RAV4 might be a serious contender. 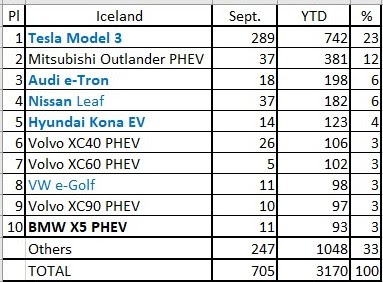