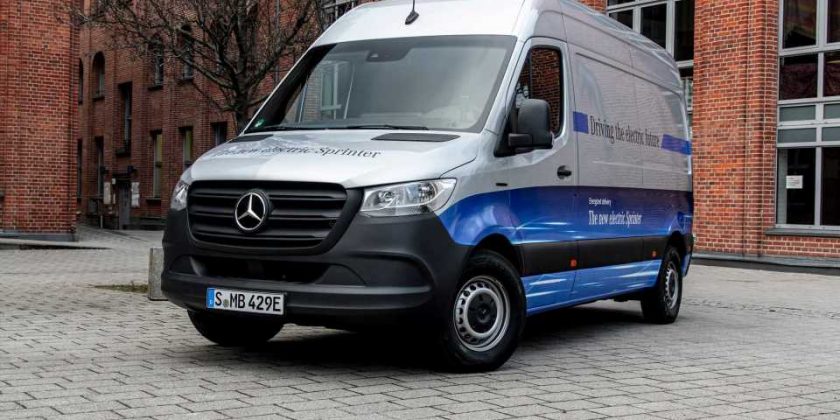 It could have been a tight rival to the Ford E-Transit.

The Mercedes eSprinter debuted in Europe last year and it’s being sold in the Old Continent for six months now. With two battery options available – 55 kilowatt-hours or 41 kWh – the electric cargo hauler poses as a great commercial vehicle for fleet applications. In fact, it has attracted the interest of giant companies like Amazon in Europe.

There’s one problem, though. The electric version of the Mercedes Sprinter isn’t arriving on U.S. shores – at least not soon. Why is that so? Simply put, the eSprinter isn’t cut out for U.S. regulations, Germany’s Automobilwoche reports and relayed by Automotive News. 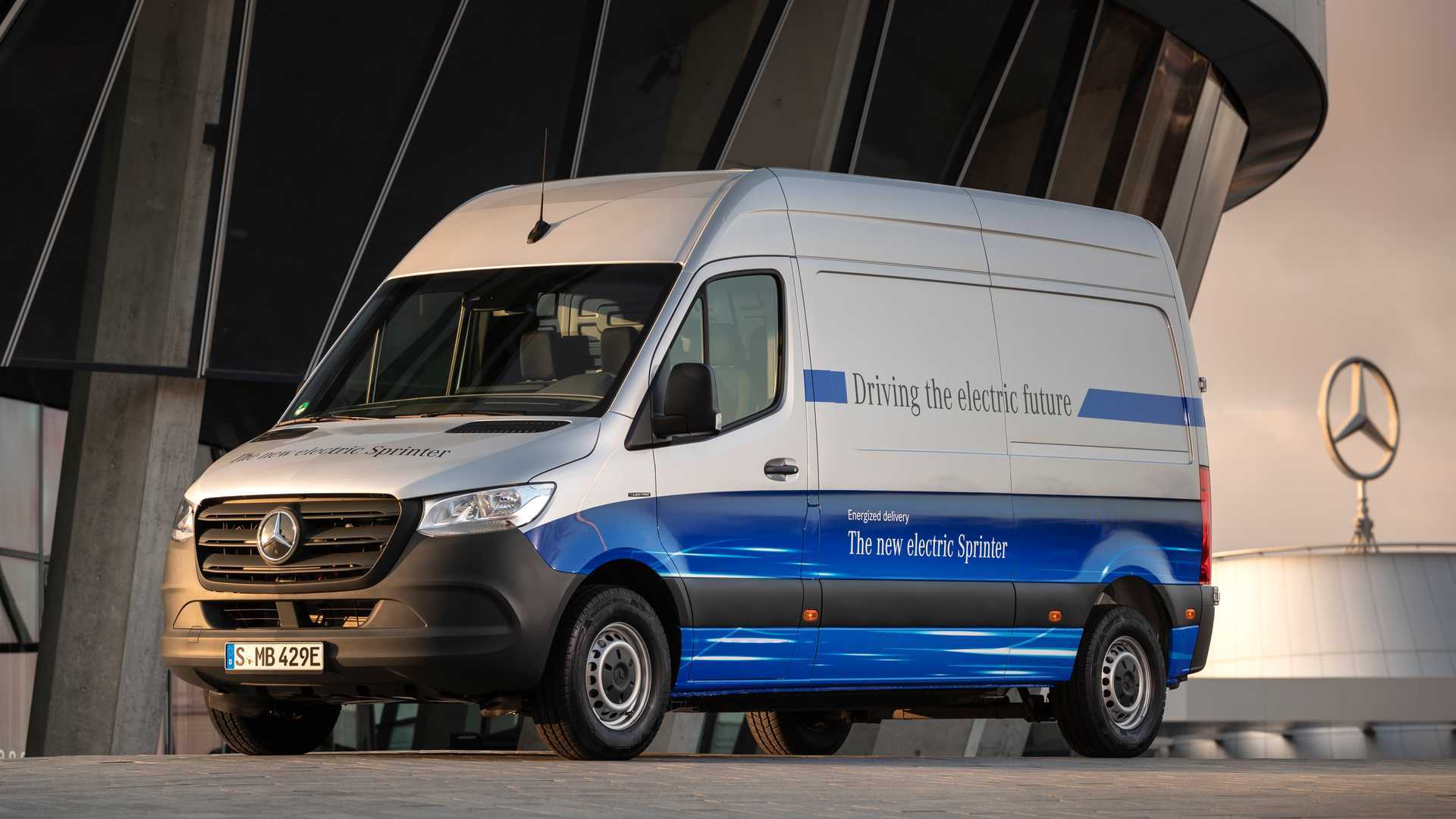 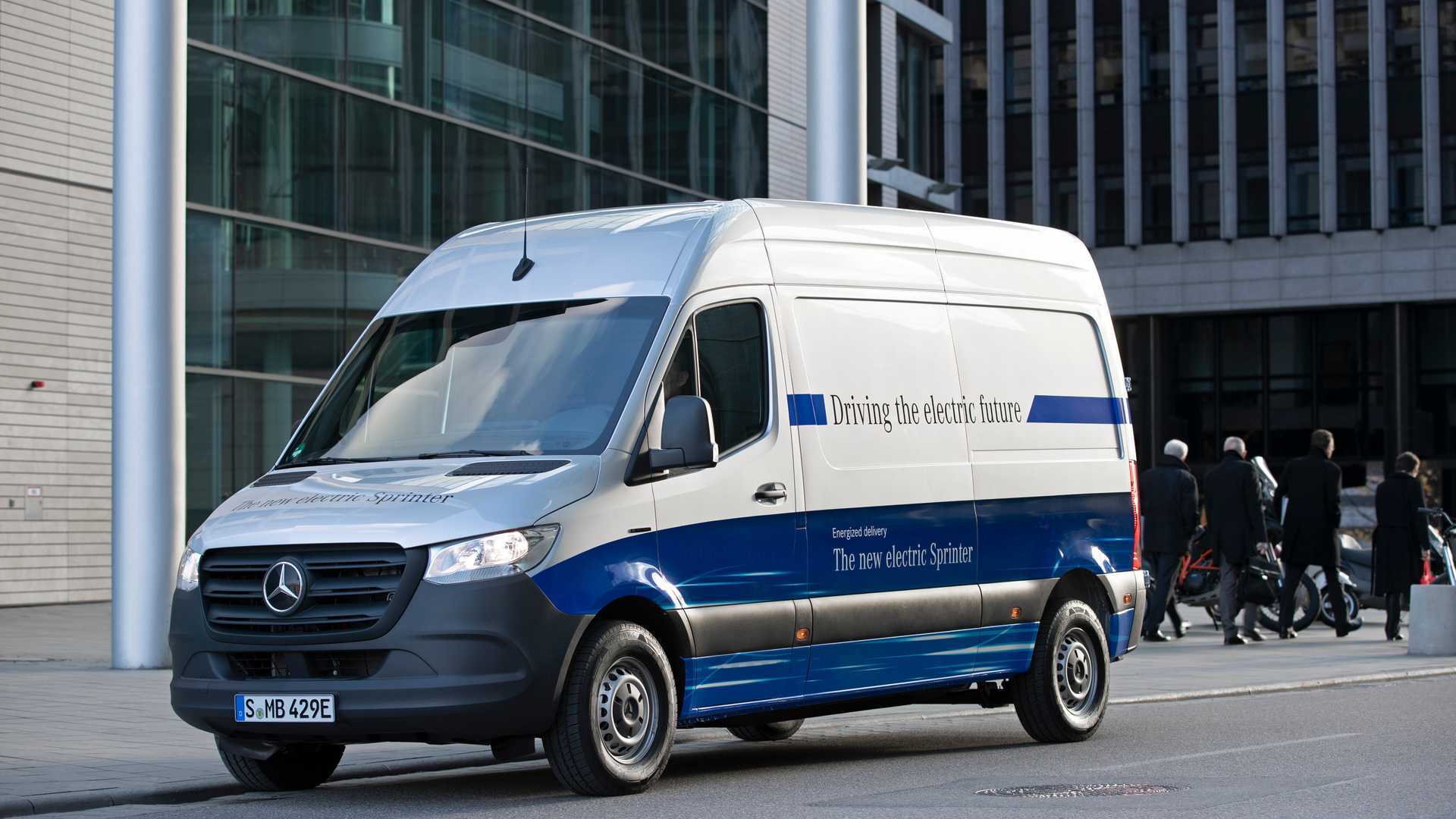 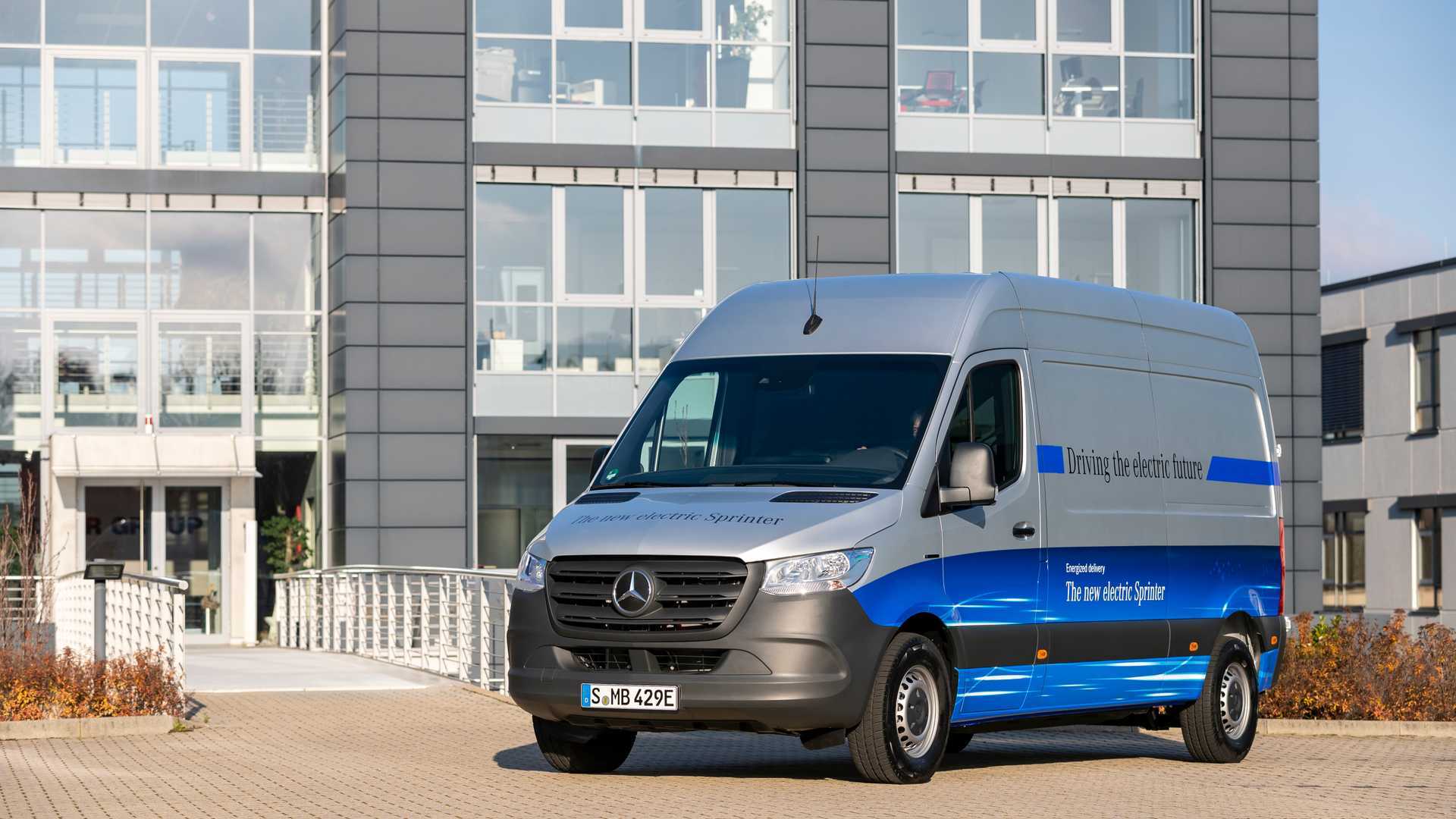 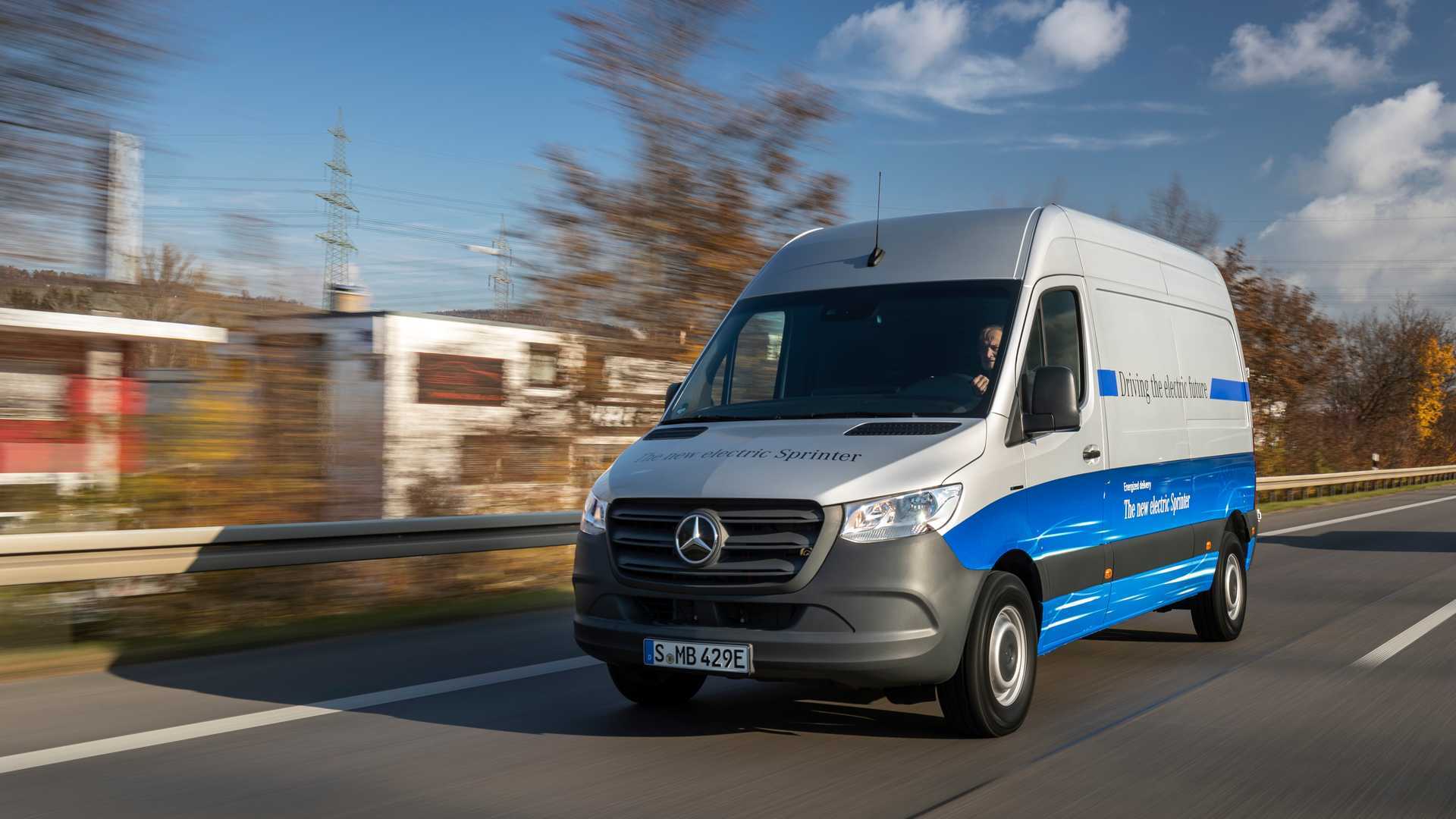 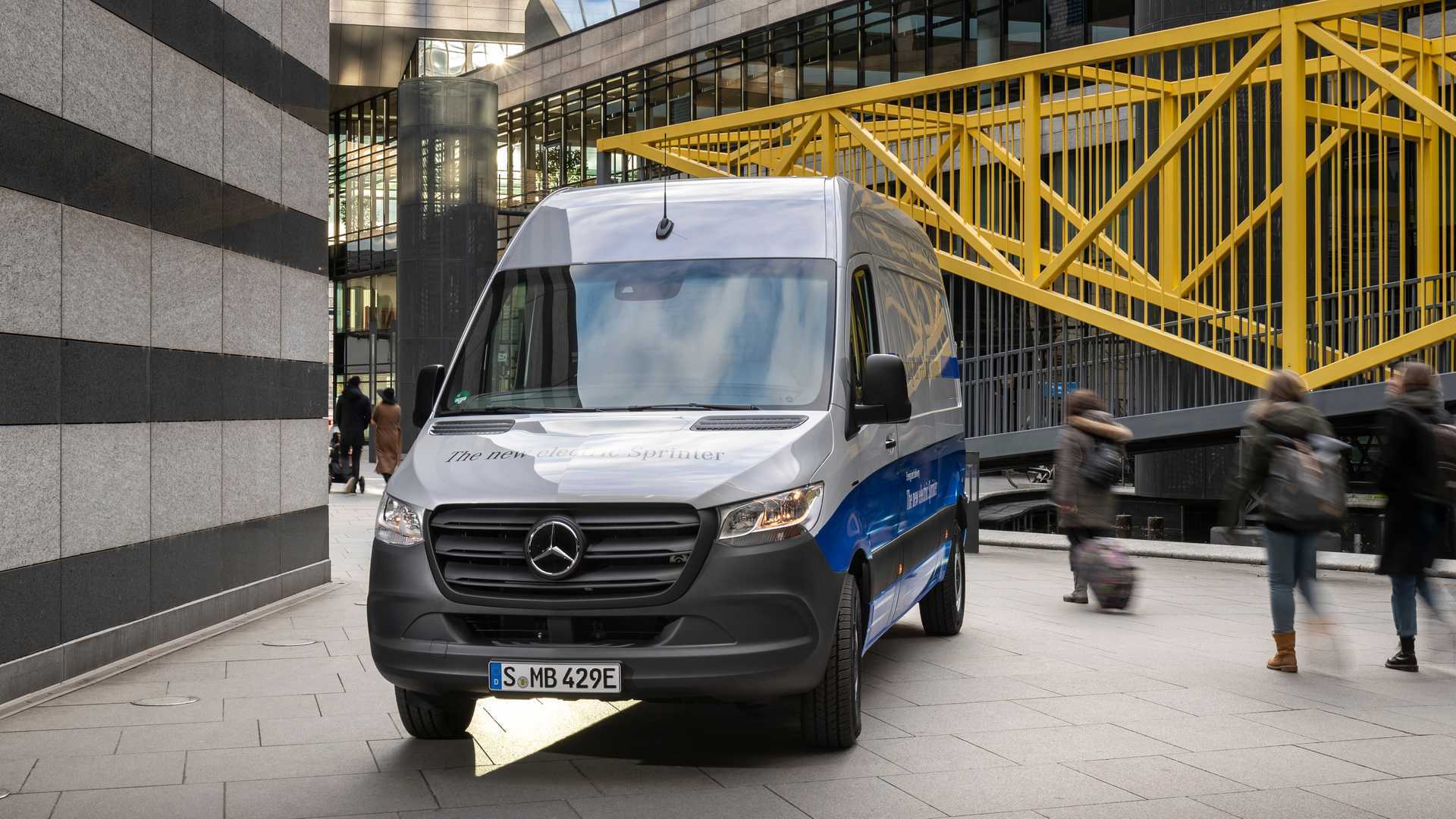 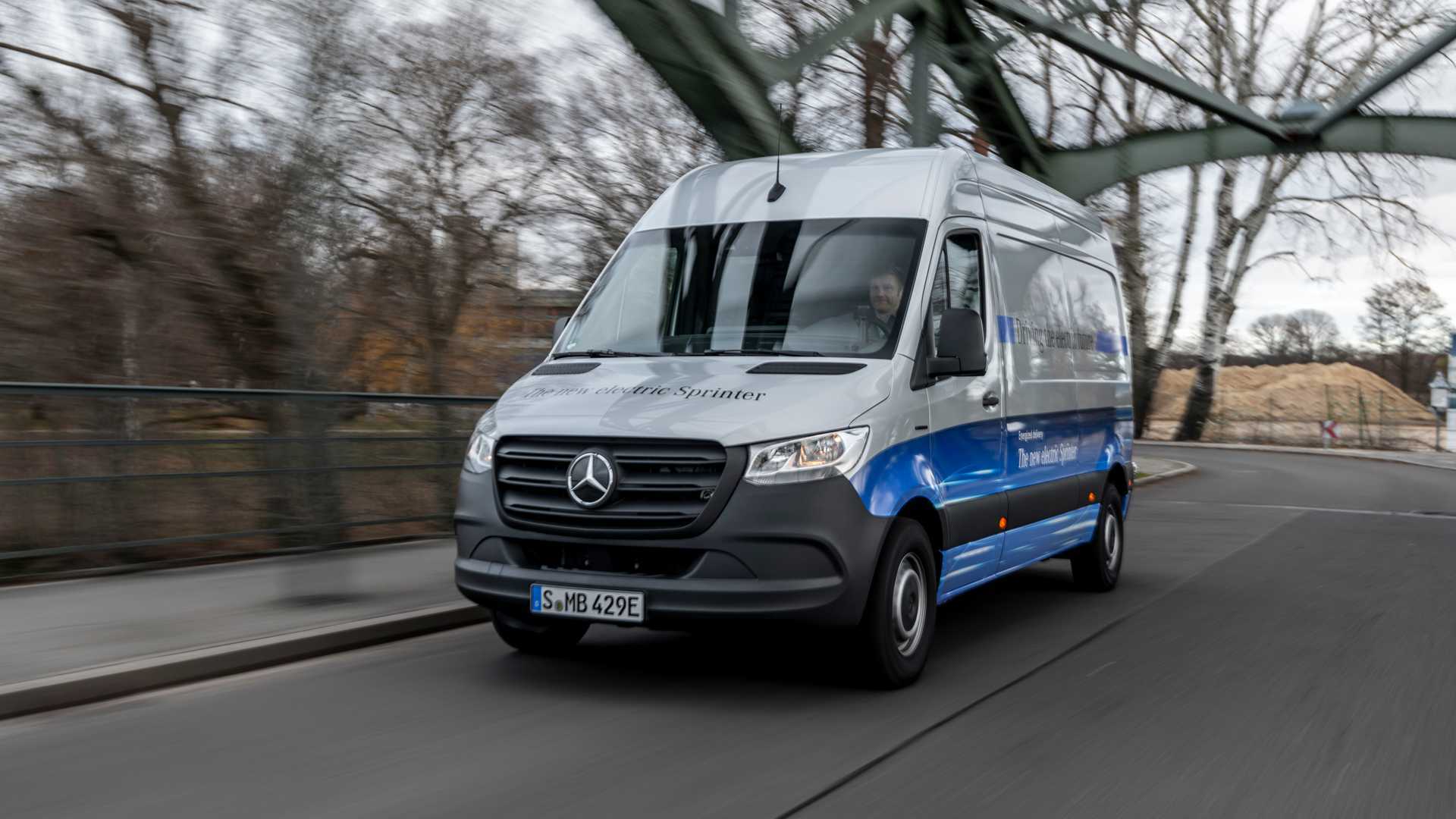 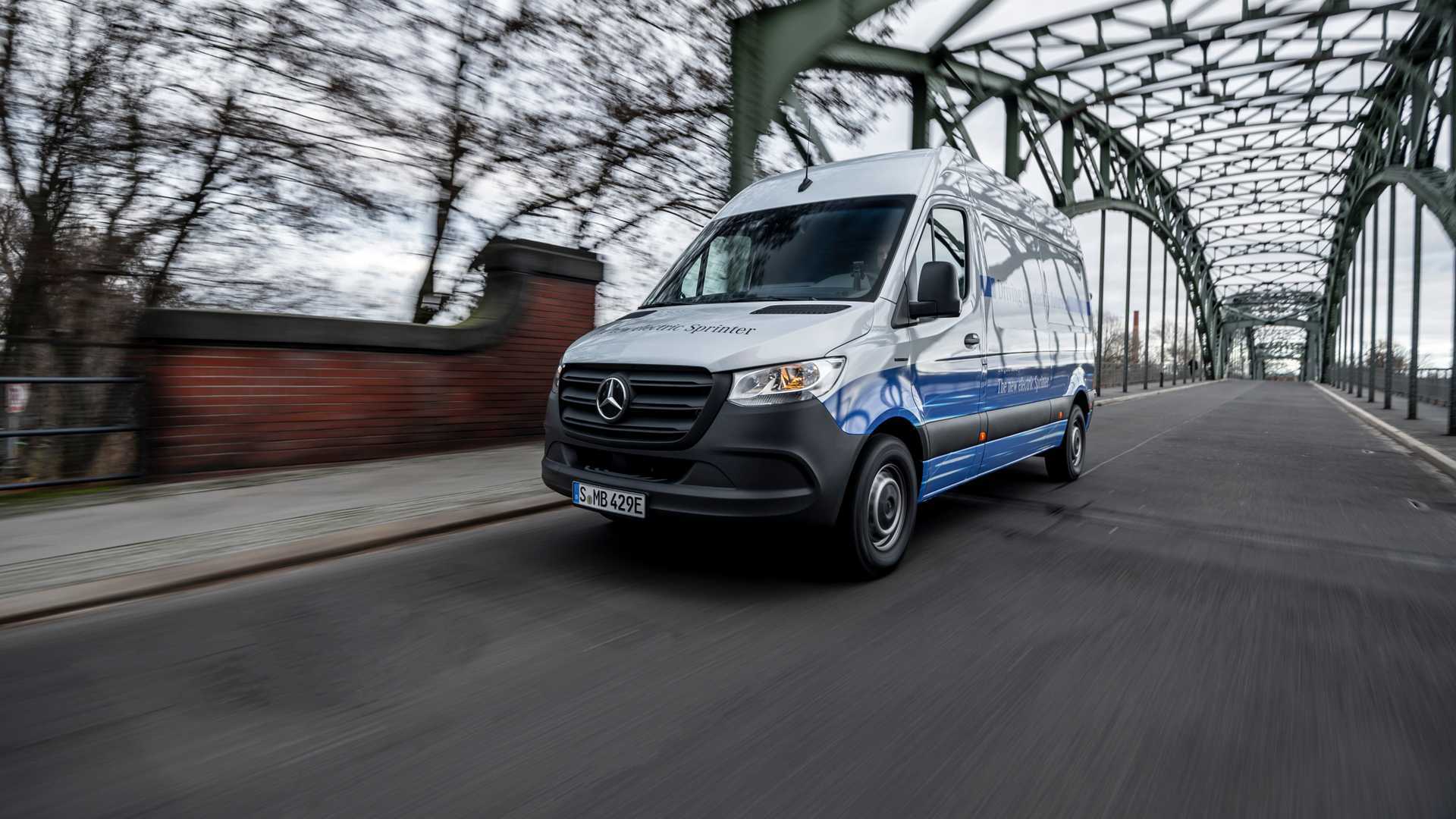 According to the publication’s source, the Mercedes eSprinter’s safety and other performance specification don’t meet U.S. requirements. “The components for the electric drive system do not meet Daimler’s internal standards for crash tests that go beyond legal requirements,” the source told the German publication. In line with this, transforming the van for the U.S. market would be a costly measure, something that Daimler doesn’t want for now.

Moreover, Automotive News noted that the eSprinter’s range, which is 104.4 miles (168 kilometers) for the bigger battery, is adequate for European usage but not in the U.S. since driving distances in the latter are much longer.

In comparison, the recently-launched 2022 Ford E-Transit, in low-roof cargo variant that’s fitted with a 67 kWh battery, can reach up to 126 miles (203 kilometers) in one single charge.

Then again, Daimler isn’t completely closing its doors to the possibility of bringing the eSprinter in the future. “We are constantly observing market developments and are in close contact with our customers in order to adapt our product portfolio to the needs of other markets,” a Mercedes spokesperson said in the Automotive News report.