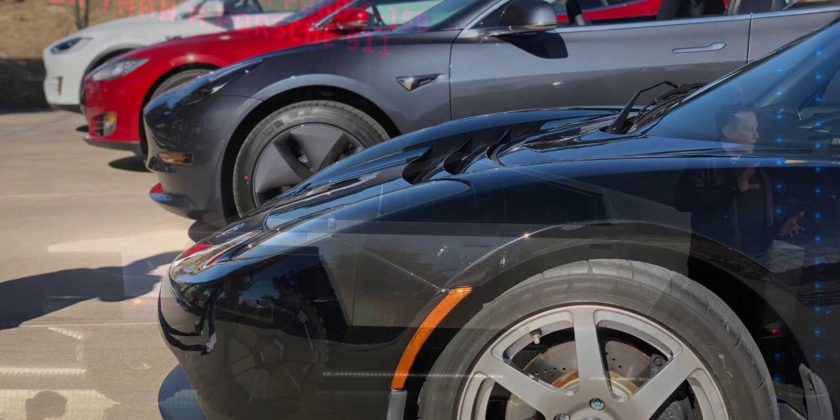 A look into the future of Tesla’s imminent growth and global vehicle sales via a creative and exclusive world map.

When a young Arthur drew Excalibur from the stone where it rested, with that one stroke, he laid claim to the throne. He performed a task that many said was not possible, yet when he reached his majority he reined for many glorious years as the King of the Britons.

When Elon Musk became CEO of Tesla, many claimed that what he was trying to do was also impossible, but after a decade, Tesla is now arguably the king of the electric car and worth many times the value of those usurpers and pretenders who would claim otherwise.

The story of the former king was a fantasy, with a witch, a wizard a magical sword, questing knights, and a blessed realm. A myth based on reality. With Tesla we have many similarities but with what was perceived as a fantasy by most, becoming a reality. Tesla also has a round table of sorts populated by engineering knights on a quest to drive the world to sustainable transportation. Musk and Tesla have created a magical realm, their own Camelot so to speak.

Though much has been written and said about where Tesla has been and where it is now, there is little available from credible sources about where it is going, so I thought it would be interesting to map out its future course. A graphical representation in the form of a world map would be the most appropriate to convey an overall view of that future.

Ark Invest has said that its bear case for Tesla’s production in 2025 is 3.4 million vehicles a year, while their bull case is 6 million vehicles produced yearly by 2025. I split the difference with my 4.66 million, my view is clearly optimistic, though I think it’s not overly so.

Even If you believe in Tesla, it’s hard to imagine that it would be able to produce 15 million vehicles a year as Musk has said by 2030, which is a decade from now and beyond the scope of this article and beyond the pale in what is actually possible. Morgan Stanley’s Adam Jonas, for example, raised his bull case for Tesla from 4.4 million vehicles a year, to 6 million a year, and that’s also in 2030. I think that the long term is ~8.5 million in 2030, but I focused on a shorter time scale to try to keep some perspective.

Where will Tesla be in 2025 and how will it get there?